DALLAS, Apr 2, 2010 / FW/ — Known for her “TWELFTH STREET BY CYNTHIA VINCENT” label, Cynthia Vincent is bringing her wedged, flats and gladiator sandals to Target from April 18 through July 1, 2010.

The one-off, limited-edition footwear collection is the fifth footwear launch in a series of limited-time-only accessory designers at Target.

A graduate of Parsons School Design under the M.A.G.I.C scholarship, Cynthia Vincent received the Silver Thimble Award from her alma mater and thus, the fashion world immediately took notice.

In 2003 Cynthia launched TWELFTH STREET BY CYNTHIA VINCENT. Named after the street she grew up on, the media immediately applauded TWELFTH STREET’s irresistible combination of casual elegance and pitch perfect style.

On-trend but never trendy, the collection became one of the fastest growing, “must-have” labels in the marketplace. From Sienna Miller to Ashley Olsen, the line instantly became a celebrity favorite. 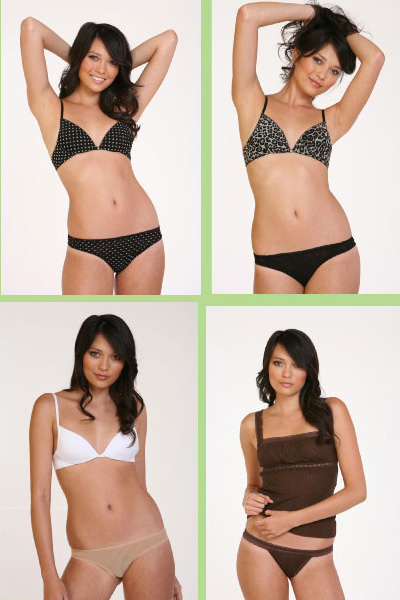