DALLAS & CANNES, May 17, 2010 / FW/ — Between Monte Carlo and Cannes, it looks like all the celebrities are in the French Riviera this weekend.

Naomi Watts, who stars in Woody Allen’s “You Will Meet a Tall Dark Stranger” which is showing Out of Competition, wore a Gucci floor length gown when she attended the movie’s premiere last May 15th.

Classified as a romantic film, “You Will Meet a Tall Dark Stranger” also offers a few laughs together with some sex and some treachery.

It has been described as “he lives of a group of people whose passions, ambitions and anxieties force them all into assorted troubles that run the gamut from ludicrous to dangerous.”

Now, back on the red carpet…

Clotilde Corueau attended the premiere of “You Will Meet A talk Dark Stranger” in a Roberto Cavalli pink satin strapless gown with sequined stripes. 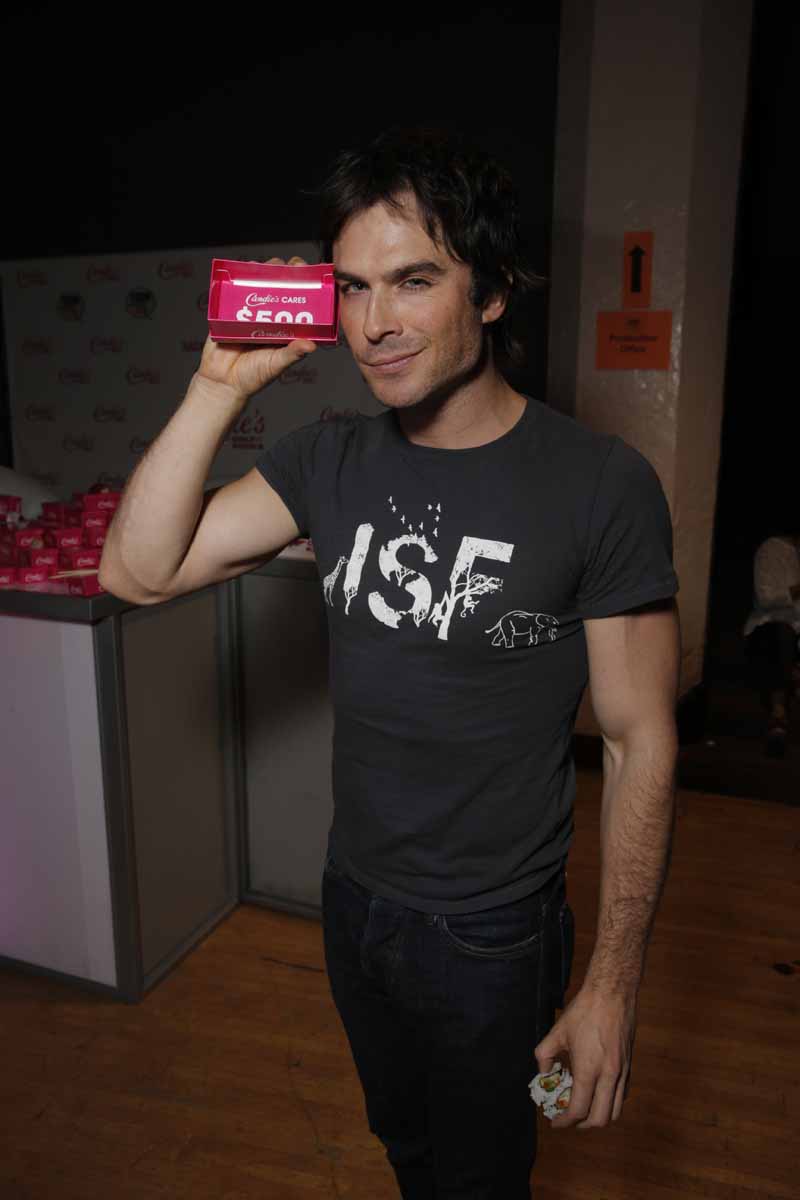 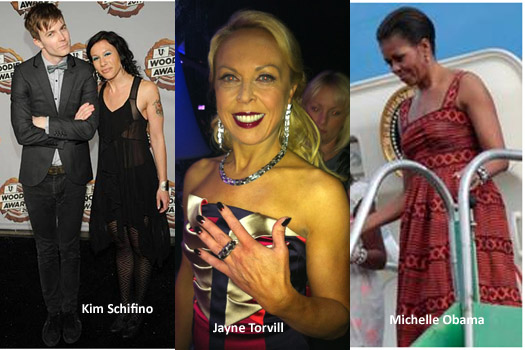 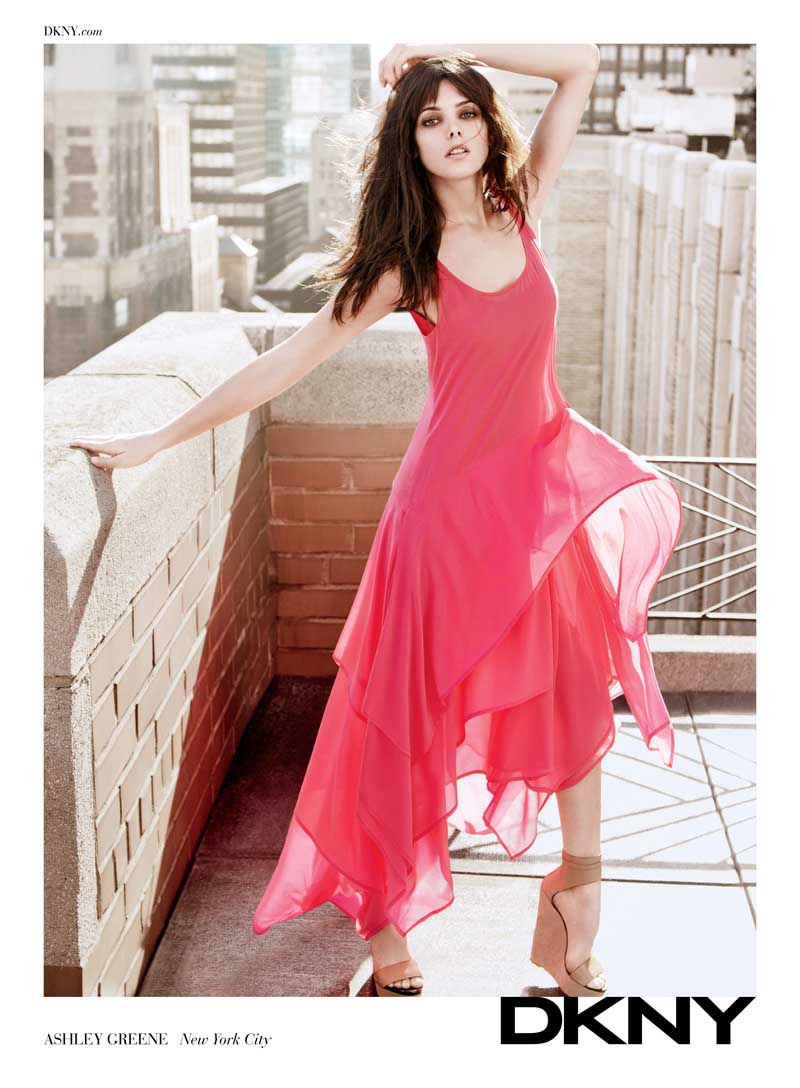