Though it’s not surprising to see Hayden in Europe, it should also be noted that the Upfront market is now ongoing in New York for the Fall 2010 TV season.

That “The Cheerleader” of the once buzz worthy “Heroes” is not in New York to shore up support for the show drives home the fact that the sci-fi /fantasy TV drama had been cancelled.

Hayden is a talented actress, so we’re pretty sure that there are projects that she already looking at right now.

And now, after editorializing, we’re back at looking at suits and dresses… this time, we are going to retrace our steps for those we missed (gasp!)

On Wednesday, May 12th, actress and jury member Kate Beckinsale wore a Christian Dior a lilac and purple silk satin and chiffon dress for the opening ceremonies of the 63rd Cannes Film Festival.

Antoine Gouy also attended the Tournée premiere. He was seen wearing a limited edition Chiffre Rouge I02 watch (one of the 30 pieces made) Dior Horlogerie.

On Friday, May 14th, at the premiere of his movie, “Wall Street : Money Never Sleeps”, Oliver Stone was dressed in Dior Homme. He is wearing black ‘grain de poudre’ and satin tuxedo, a black cotton shirt, a black silk tie and black patent leather shoes.

Also in attendance is actress Diane Lane who wore a Christian Dior crepe georgette dress with crystal and silver jewel embroidery for the occasion.

And finally, French film legend Alain Delon attended the screening of the newly restored “Il Gattopardo” wherein he and Claudia Cardinale have the starring role.

The film, which originally premiered in Cannes in 1963, received critical acclaim and won the festival’s top honor, the Palme d’Or. As homage to the great film, “Il Gattopardo” has been one of the films chosen to be restored by The Film Foundation. 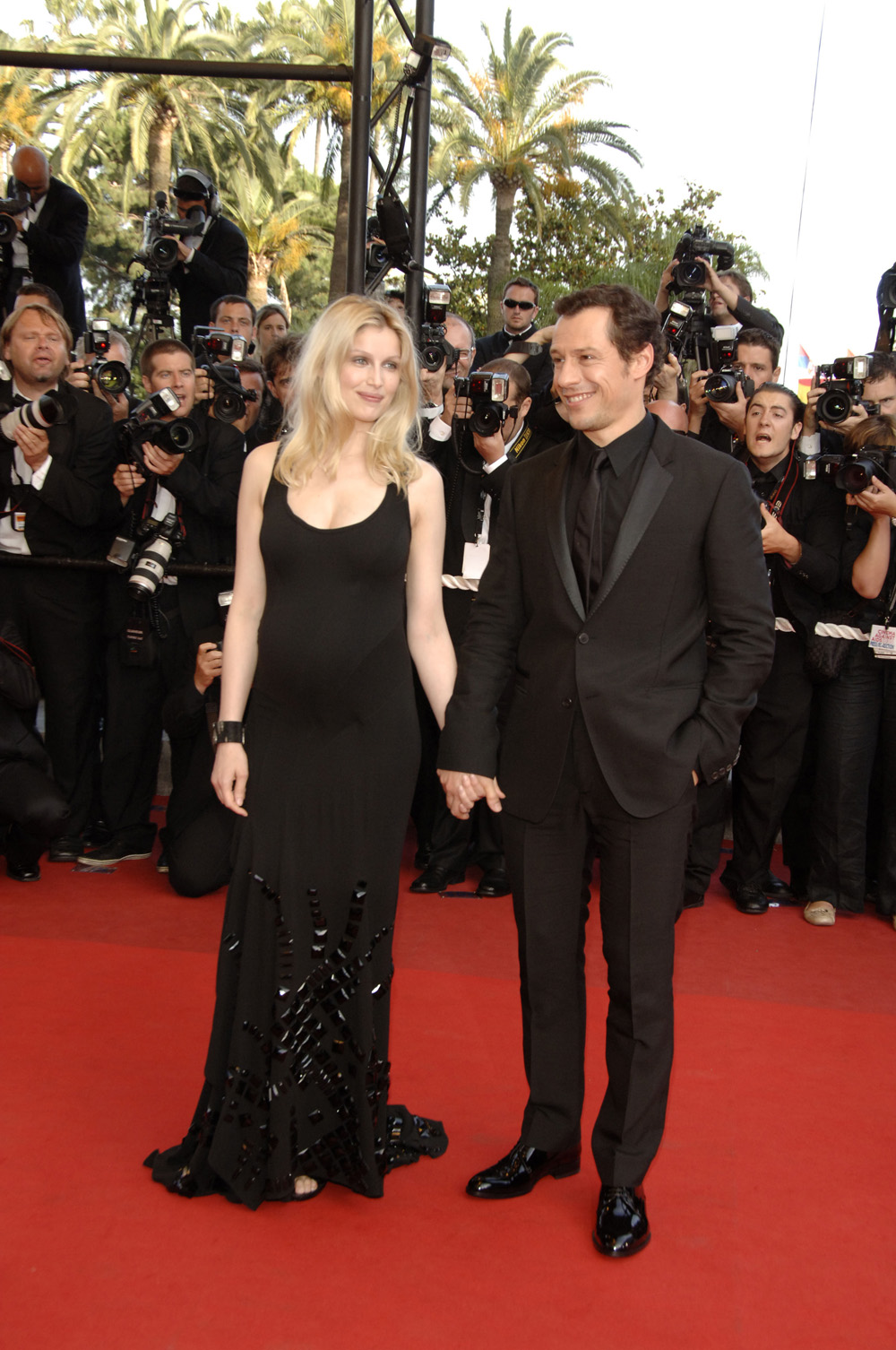 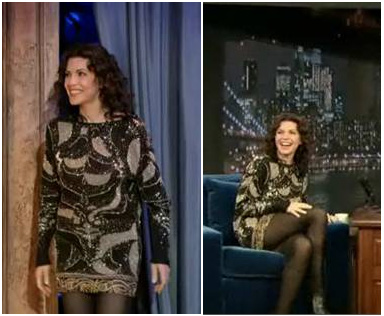 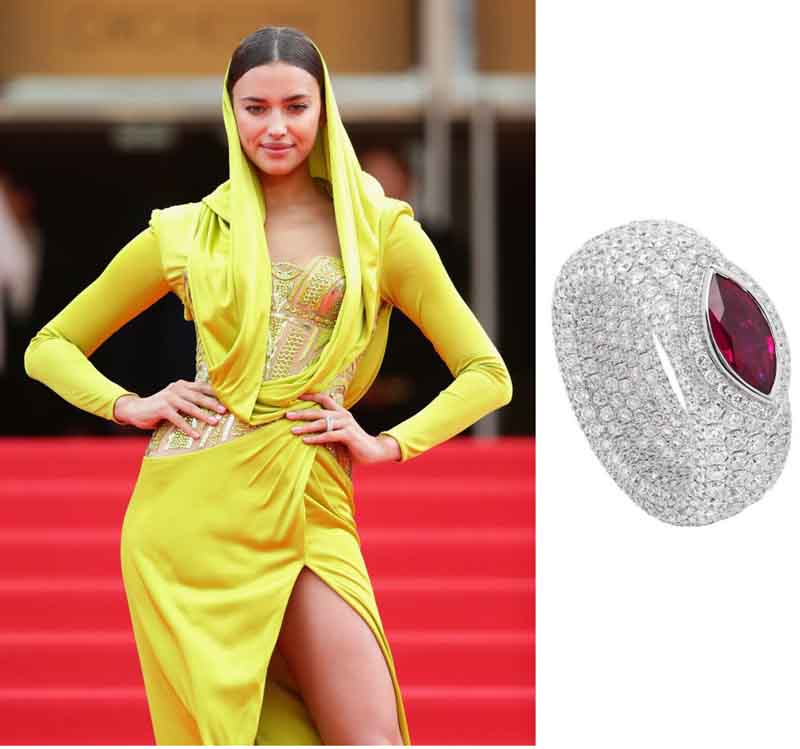