A perennial favorite by his peers, this is the ninth award that Marc Jacobs has received from the CFDA, a winning streak that began for him in 1987 when he won the Perry Ellis Award for an emerging designer. Last year, Jacobs was honored with the International Award for his work at Louis Vuitton.

The three Swarovski Awards, given to emerging talents went to: Jason Wu for Womenswear, Richard Chai or Menswear and Alexander Wang for Accessory. Recipients in each category will receive generous financial support from the company as well as exposure to the company’s vast and innovative crystal products and applications for fashion.

The Geoffrey Beene Lifetime Achievement Award was presented to Michael Kors by Anna Wintour, Editor in Chief of Vogue.

The late Alexander McQueen was honored with the Board of Directors’ Special Tribute Award by Sarah Jessica Parker for his indelible contribution to international fashion. A live presentation of his final sixteen looks were shown on models who appeared on a custom-built stage by Tony-Award winning set designer Scott Pask.

This presentation was the first time the collection has been seen in its entirety since its original presentation in Paris in March 2010.

The set featured the “Schonbek® Olde World Chandelier,” a glass-arm chandelier with the most number of Swarovski crystal pendants in the world due to its special design and patented methods.

Christopher Bailey for Burberry was recognized with this year’s International Award; The Eleanor Lambert Award was presented to Vogue Fashion Director Tonne Goodman; Paper magazine’s founding Editor & Publisher Kim Hastreiter was honored with the Eugenia Sheppard Award for excellence in journalism and Iman was presented with the Fashion Icon Award.

CFDA president Diane von Furstenberg told the sold-out theater, “Tonight is the night we designers and members of the industry salute our peers and celebrate their talents. We are a family.”

She then went on to speak about the organization’s accomplishments over the past year, including raising $1 million for the Clinton Bush Haiti Fund, launching the CFDA Fashion Incubator, working with the Design Trust on the Garment District, lobbying for copyright protection through the establishment of the Fashion Law Institute, and the continued growth of services for CFDA’s 350 members.

The winners and honorees of the 2010 CFDA Fashion Awards: 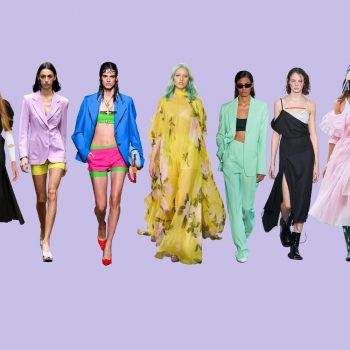 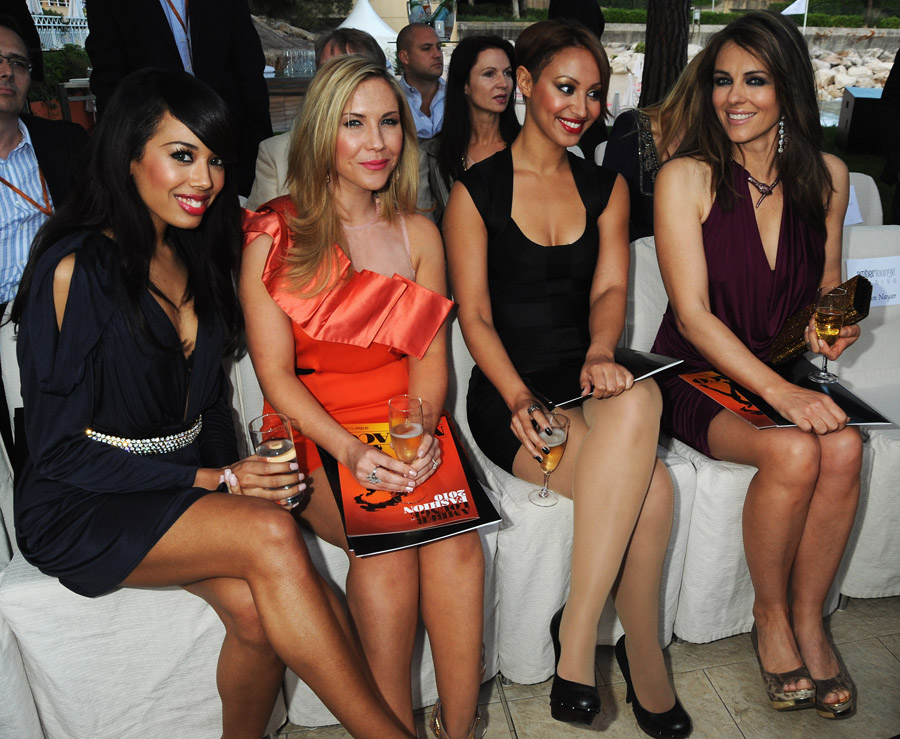 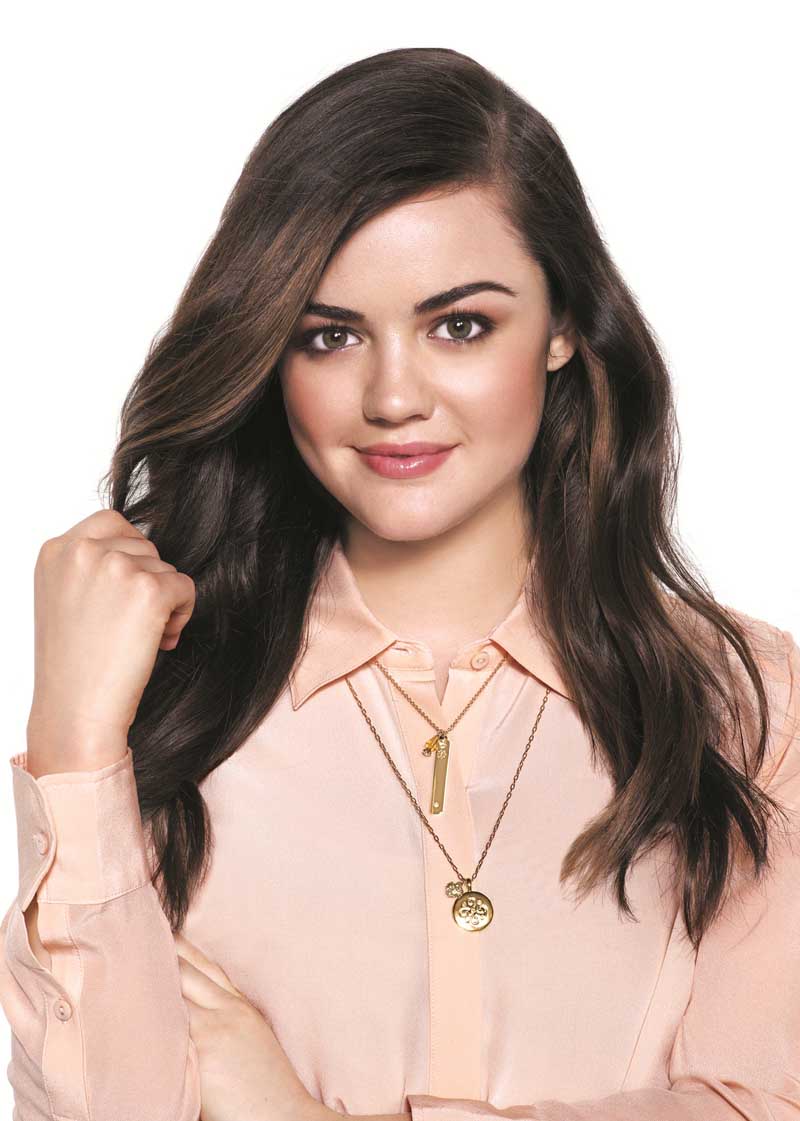