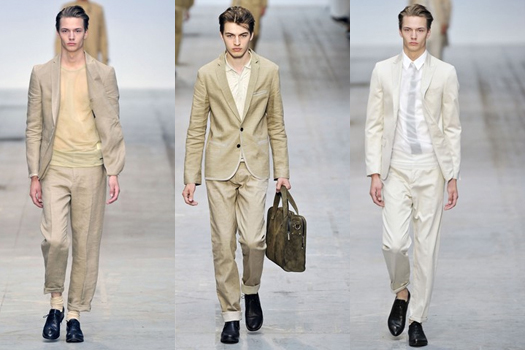 MILAN, Jun 19, 2010 / FW/ — In this era of social networking, Ennio Capasa was an early adopter. As early as 2008, his two labels already have Twitter accounts: @CostumeNational and @C_N_C.

And though geeky will be the last adjective that one will use to describe Ennio Capasa, he can be an honorary nerd simply because he knows how to make denizens of Silicon Valley hip and cool.

Raising the chino into an entirely new level, Ennio Capasa created the equivalent of “from a day in the office to a night out in town” for men. Thought of as “business casual” up to today, chinos had been the working man’s wardrobe of choice since the 1990s, with Bill Gates himself elevating it as the “national costume” of nerd country.

Relaxed yet elegant, Ennio Capasa imagined the Costume National lad to be refined wherever he is. Light dressing is the key; the shirt can even be transparent, making the total look very sexy. Ties are optional and if they are worn they are actually partially hidden by the gauze-like shirt.

With a collection like this, it’s not just the software wizards of Silicon Valley who will be wearing them. Expect their counterparts at Dallas’ Telecom Corridor and New York’s Silicon Alley to be among the early adopters of their new “costume national”. 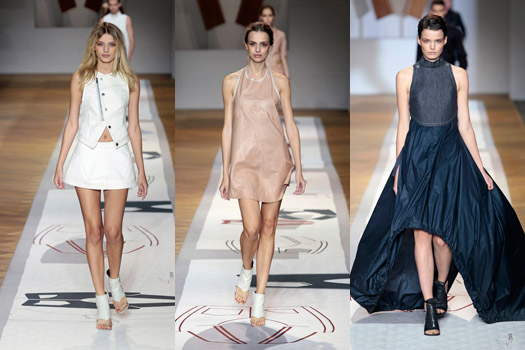 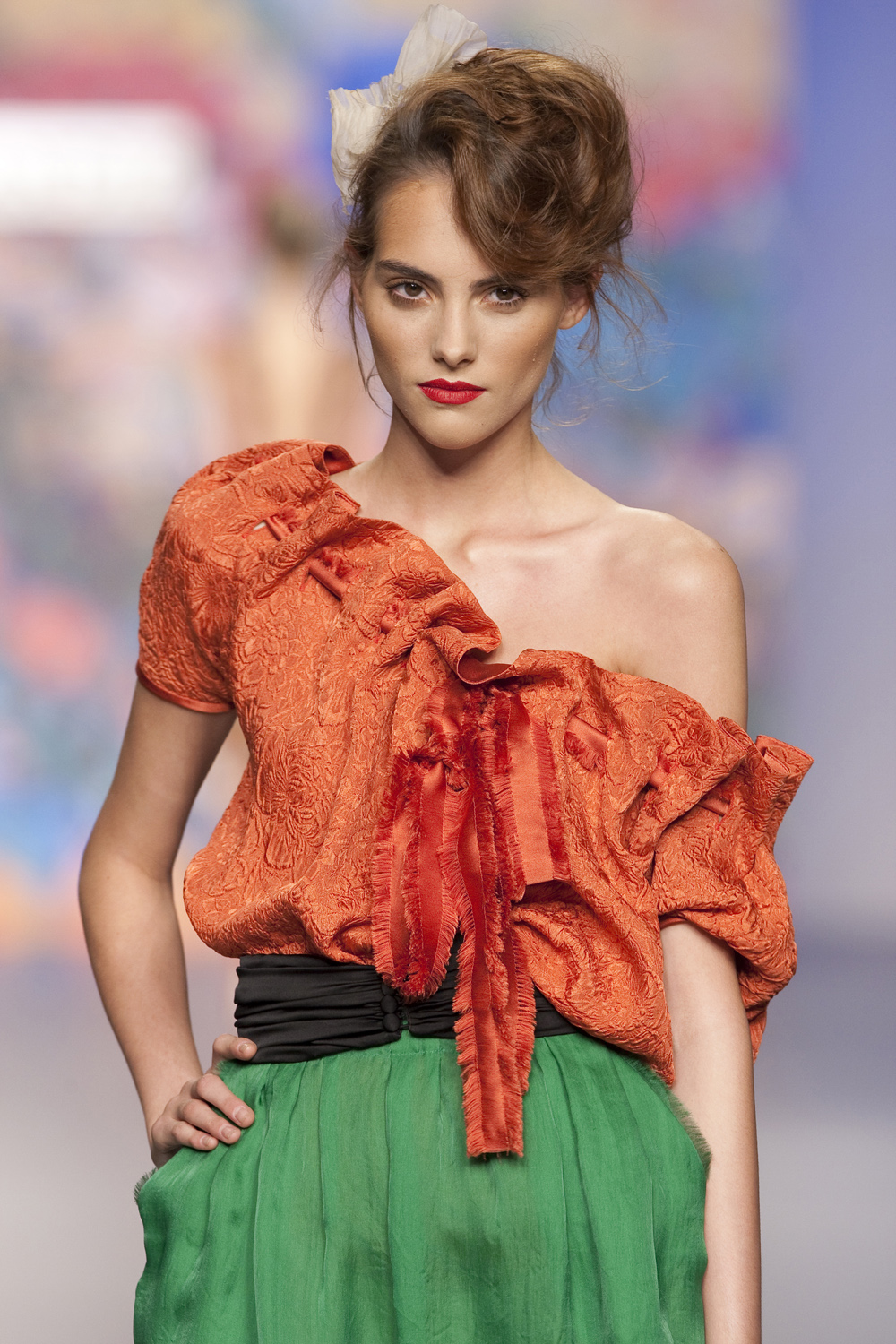