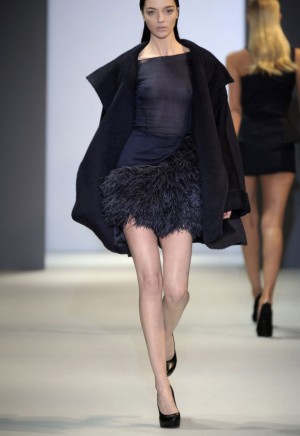 With a purse of 220,000 euros (approximately US$276,000), ANDAM is one of the most prestigious fashion grants in the world. This year’s panel of judges alone reads like a global fashion who’s who beginning with Carine Roitfeld (Editor-in-Chief, French Vogue) who is the current chair.

Launching his label in January 2010, Hakaan Tildirim (b. 1971) presented his first collection during London Fashion Week Fall/Winter 2010, with the support of photographer Mert Alas.

But, though a newcomer in the London fashion scene, Tildirim is already well-known in his native country where he won first prize in the Young Fashion Designers Contest hosted by the Istanbul Textile and Apparel Exporters Association in 1998. He then worked with Turkish designers for several years before moving to London.

The €220,000 endowment of the ANDAM Fashion Award will enable him to present a collection in Paris during Ready-to-Wear Week next October and to open a French branch for his label with a studio in Paris. 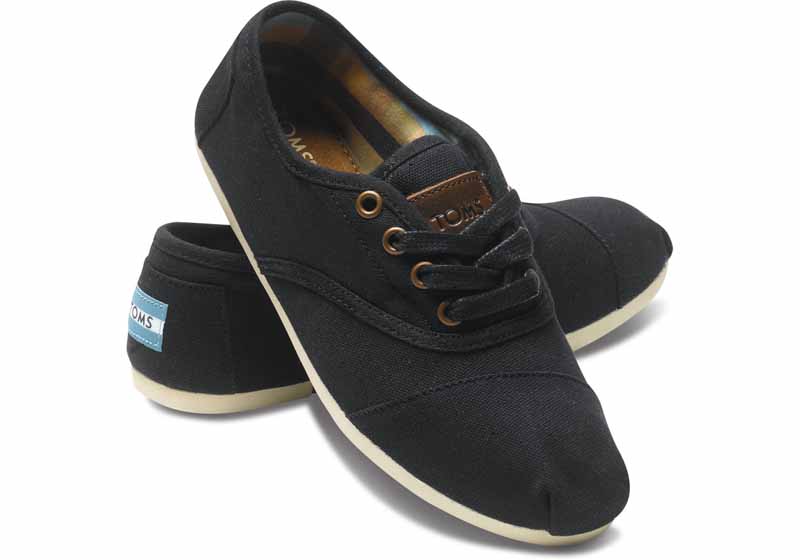