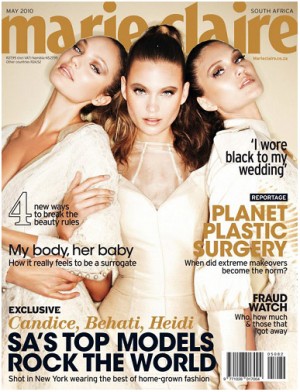 Wearing a dress crafted out of Deola Sagoe’s trademark Aso-Oke fabric, Africa’s traditional hand-woven fabric reserved for the elite, Hearst is just the latest in a long list of celebs to wear Deola Sagoe (others include Naomi Campbell, Alek Wek, and Liya Kebede).

American fashionistas took notice of Deola Sagoe when she unveiled her Fall 2010 collection at New York Fashion Week under the auspices of Arise Magazine African Collection.

As one of the three designers chosen to participate, Deola was the night’s only designer to receive a standing ovation.

Sagoe’s strong presence at the tents has culminated in a storm of press, including the current cover of Marie Claire South Africa May 2010. Dedicated entirely to her designs, the cover shows three of South Africa’s top supermodels baring looks from the designer’s recent Bryant Park show. 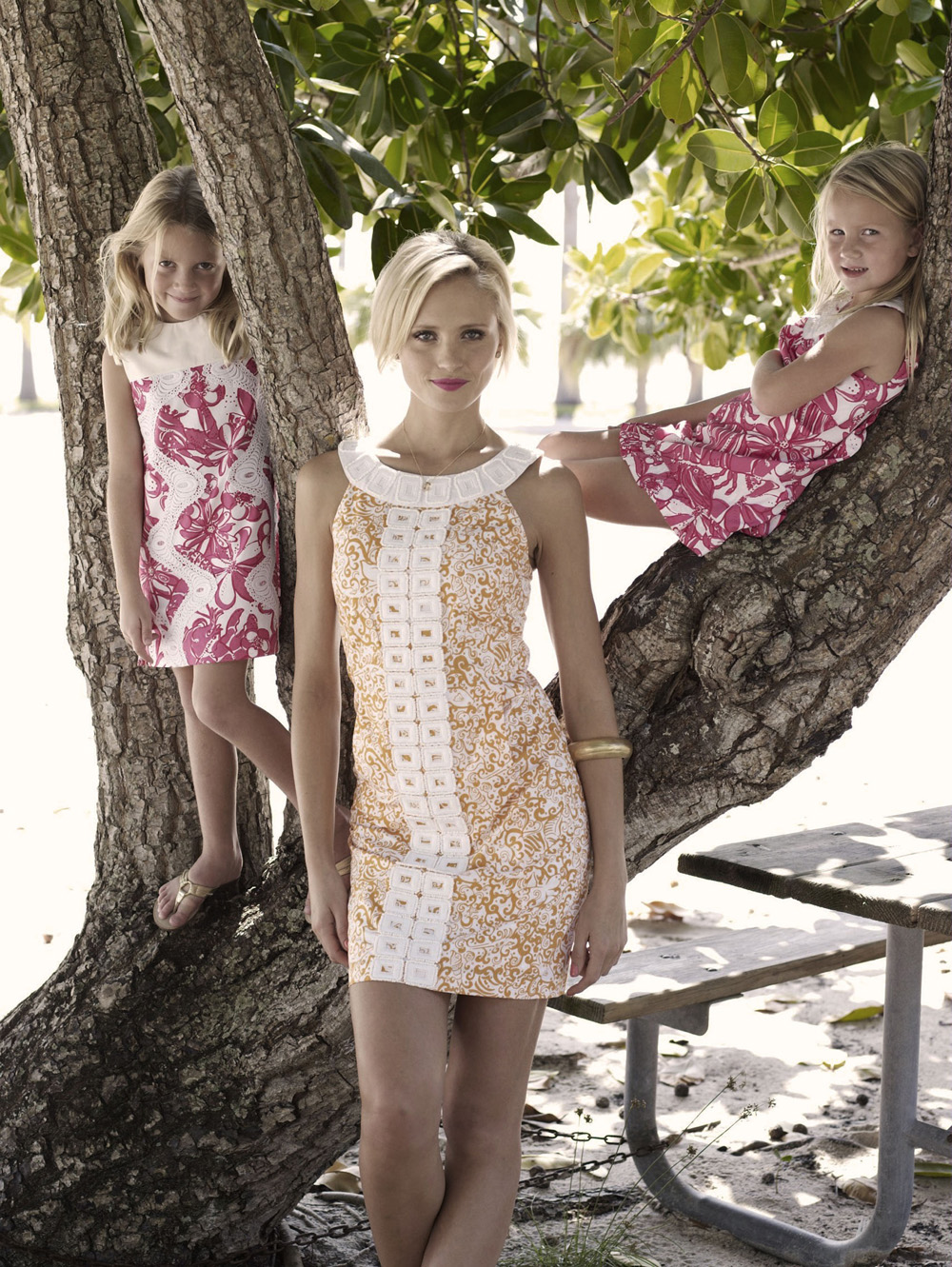 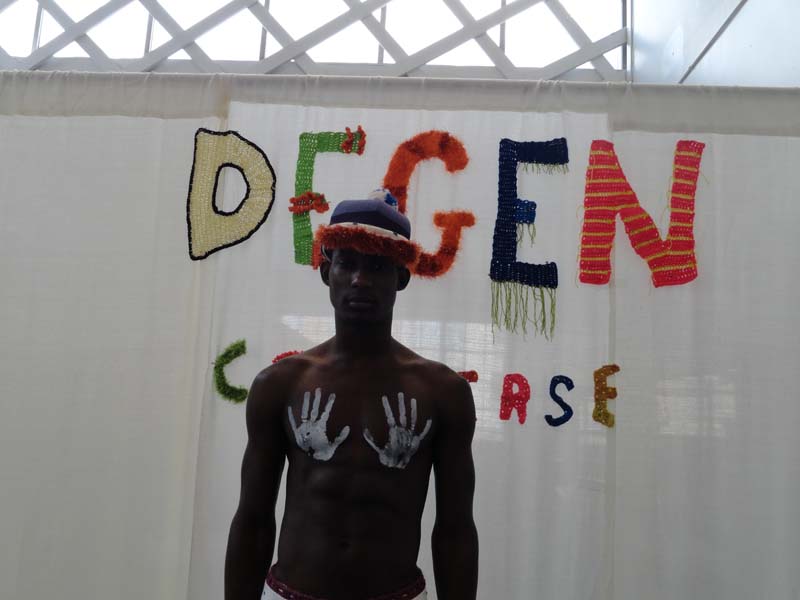