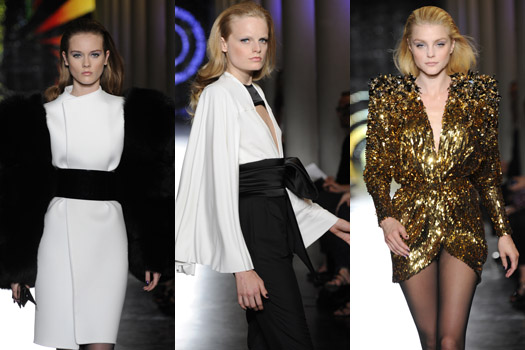 Already a favorite of Rihanna, Alexandre Vauthier garners more celebrity fans among young Hollywood, with Kerry Washington among them.

Still, the biggest kudos for Vauthier is being named one of the six finalists for the very prestigious ANDAM fashion grant. And season after season, this Thierry Mugler and Jean Paul Gaultier veteran is becoming like fine wine… continuously improving with age.

Because, truly, how can you not fall in love with this collection? Beginning with the opening exit – a black ostrich feather winter coat, followed by black organza top/ ostrich feather skirt… both pieces are elegance personified.

Opting for a very dramatic black and white color palette for the whole collection interspersed with royal purple as a welcome break, Alexandre Vauthier sculpted the female form using color and silhouette.

And though this might sound like a cliché, it will really not be surprising to see more of Alexandre Vauthier on our side of the pond especially on the red carpet and celebrity personal appearances. 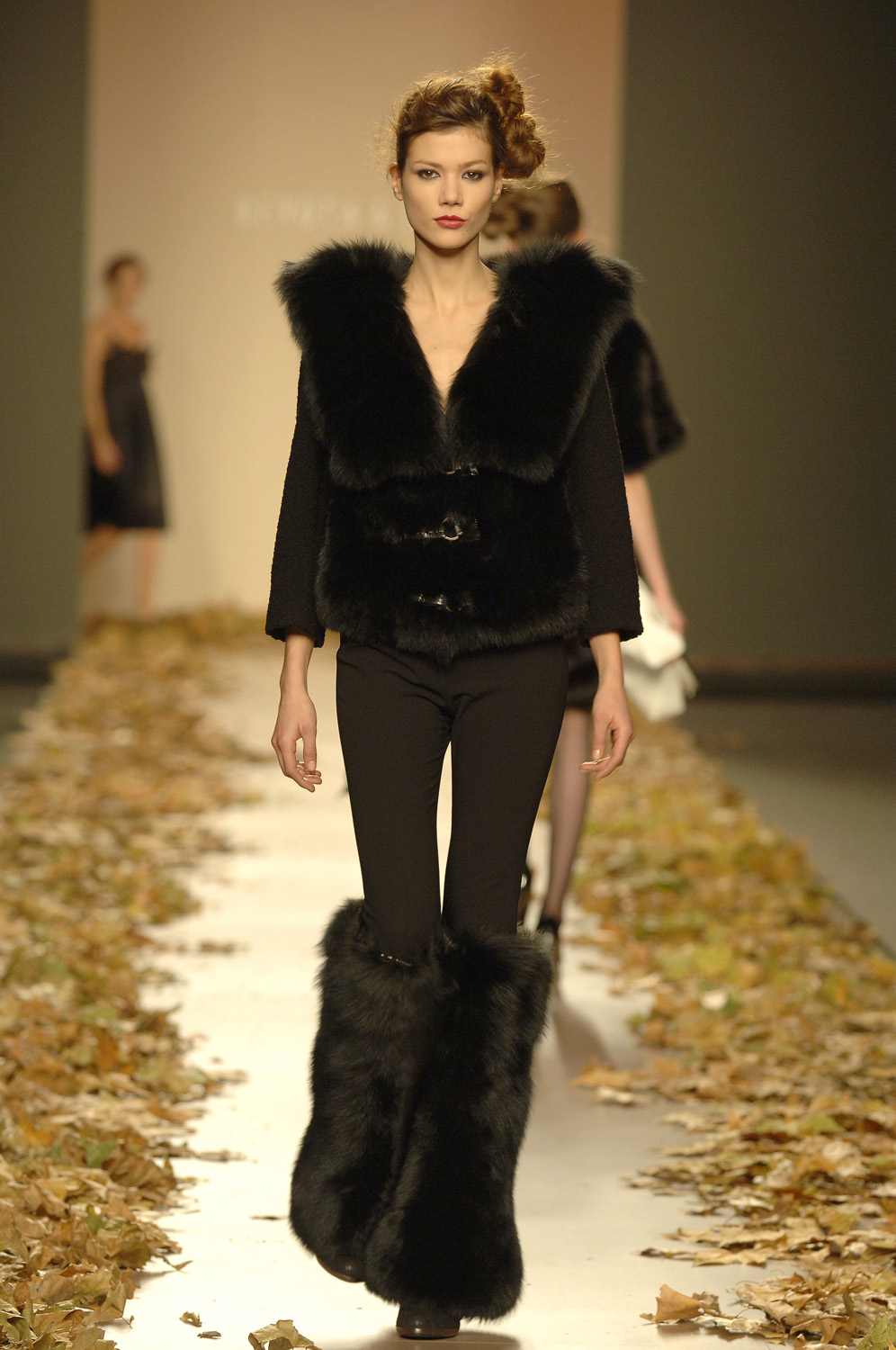 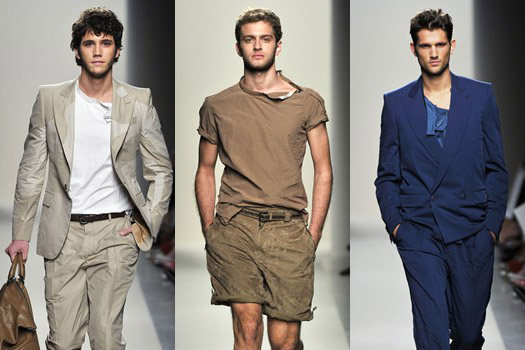