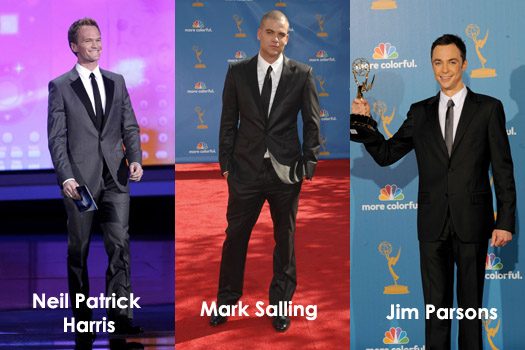 DALLAS, Aug 30, 2010 / FW/ — Since almost everyone is focusing on the ladies, let me turn the tables and start with the gents and begin with my favorite comedian, Jim Parsons who was wearing Calvin Klein Collection on the red carpet and when he received his Best Actor award in a Comedy Series, “The Big Bang Theory.”

Another favorite of mine, Patrick Stewart was also wearing Calvin Klein Collection. Mr. Stewart was
nominated for Outstanding Supporting Actor in a Miniseries or a Movie, Hamlet but he became close to my heart when he was playing Capt Jean-Luc Picard in the sci-fi series “Star Trek: The Next Generation.”

Actually, there was a long list of men wearing Calvin Klein Collection designed by Italo Zucchelli, Men’s Creative Director for the label. Here they are: 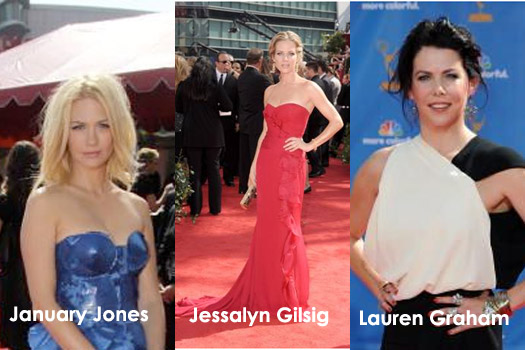 And now, let’s hear it from the girls!

Actress January Jones, nominated for her work on the hit show “Mad Men,” wore an absolutely stunning strapless Atelier Versace gown cut short in the front and with a long, flowing train trailing behind. The dress is composed entirely of royal blue silk satin petals. 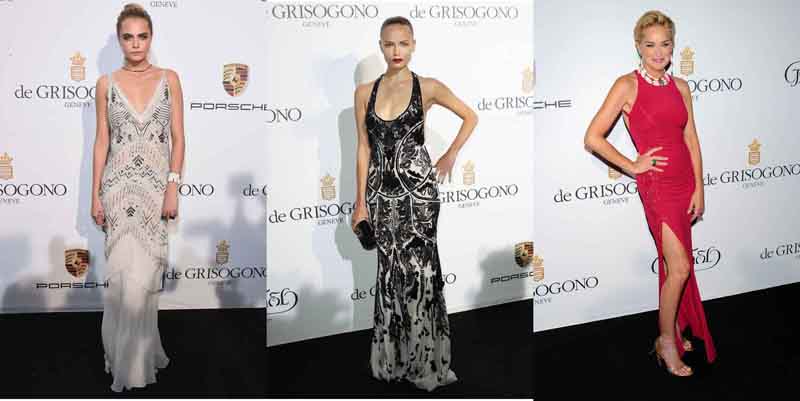 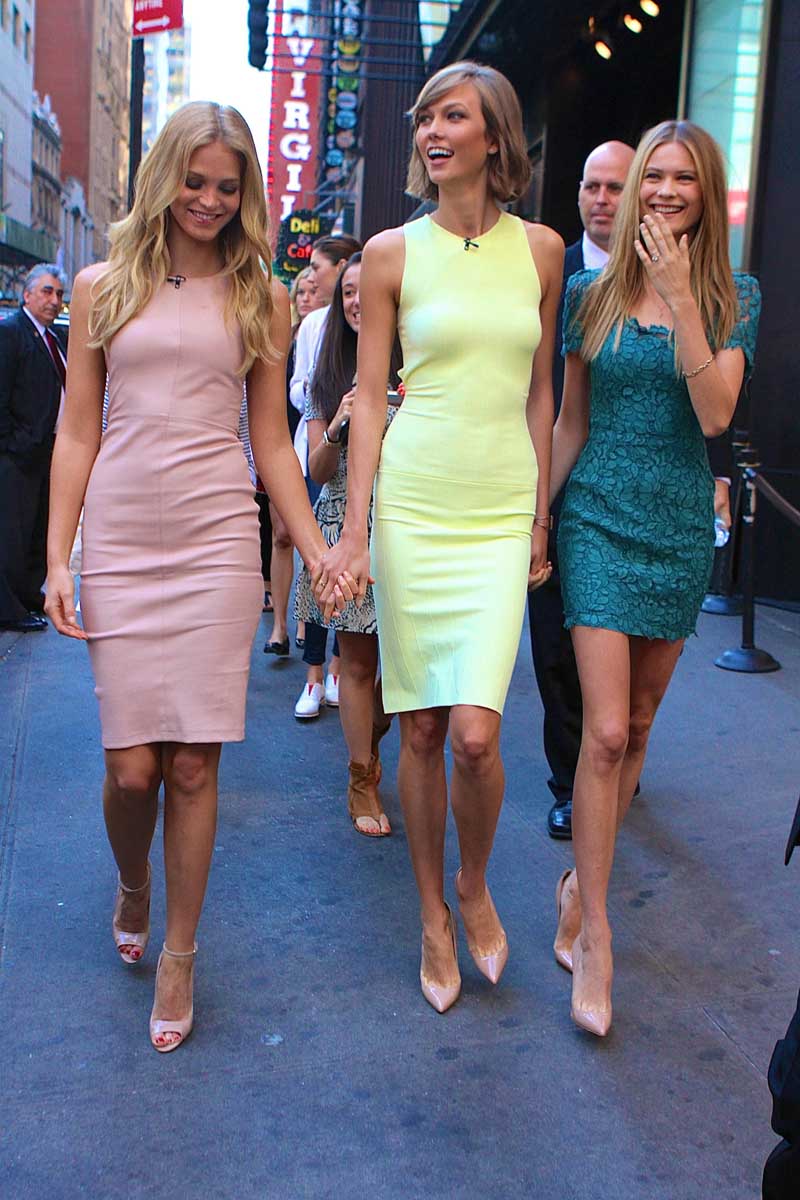 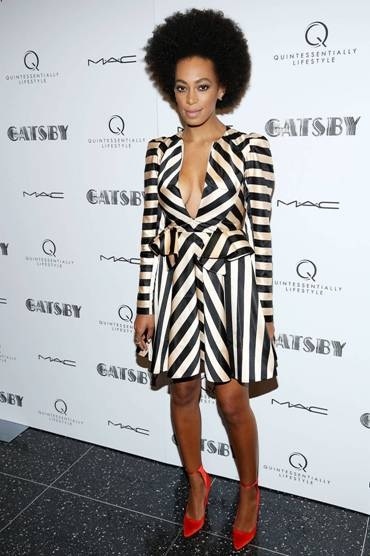