The six new designer businesses have been selected for this new initiative to develop a British retail base with professional support to develop long term business success.

The winners of the BFC / ELLE Talent Launch Pad impressed the selection panel with their unique collections, demonstrating a diversity and freshness that would have a broad British appeal. Designers eligible to apply for the scheme were in their first two years in business.

All retail partners have committed to placing orders for at least one of the shortlisted designers for two seasons and to host in-store events to raise the profile of the designers to their regional audiences.

The six designers will have access to ELLE magazine’s top stylists, photographers and creative directors to devise marketing materials including images and films. ELLE UK will also give the scheme extensive editorial and promotional support.

The Talent Launch Pad was developed as a legacy initiative of the British Fashion Council’s 25th anniversary to assist new designer businesses to develop a solid British market, have access to retail mentors and through this raise their profile regionally and nationally through editorial and professional marketing material. 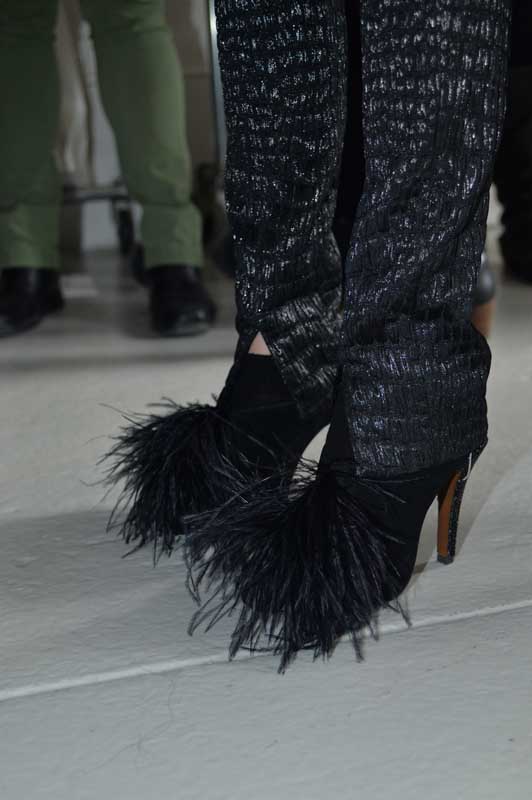