The new selection of photographs are a follow up to the beautifully executed “American Women” book of black & white photography which was published in 2005, when Mr. Adams first collaborated with Calvin Klein, Inc. 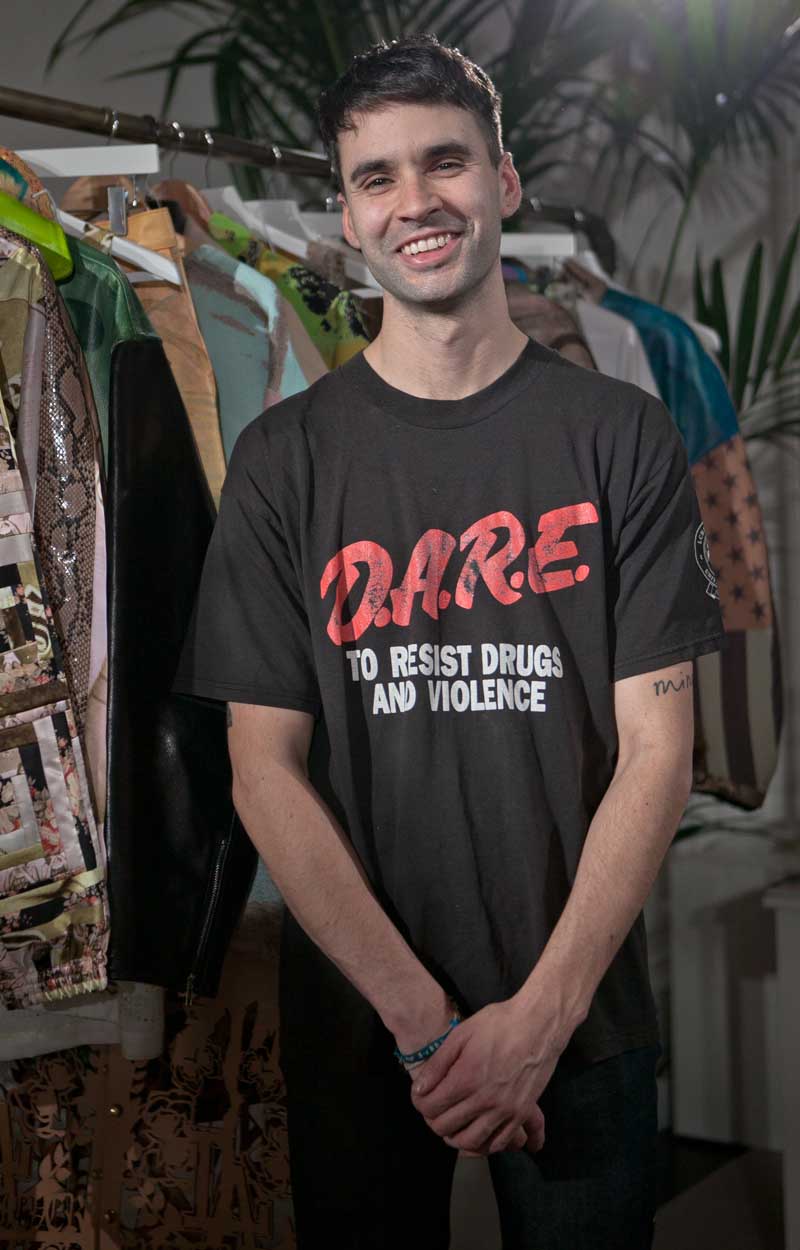