NEW YORK, Sep 24, 2010 / FW/ — Life is not fair! Gisele Bundchen who just had a baby does not even show it! She is as much as the queen of the catwalk today as it was even before she became Mrs. Tom Brady.

She opted for a custom fuchsia one shoulder silk chiffon dress at the BrazilFoundation event.

During the event, Mr. Costa auctioned off the gown Ms. Bundchen donned for the evening for $50,000, all of which will go to support the BrazilFoundation.

At the Lincoln Center, during Mercedes-Benz Fashion Week, Perrey Reeves showed her love for Ranjana Khan! 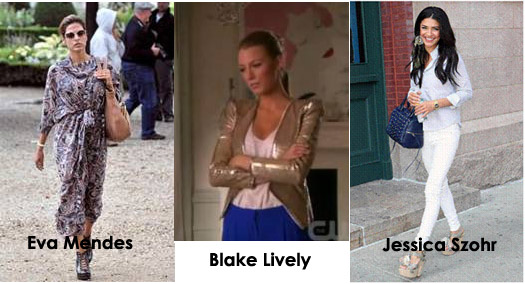 In the other side of the pond, Eva Mendes was stunning in an H&M dress while strolling through Europe. She looked comfortable, stylish and dead on for fall fashion trends – Eva knows how to work this look! Case in point, she accessorized it with a Marni bag!

Additionally, we hope you saw the cover of this week’s issue of Us Weekly, showing Kelly Osbourne looking better than ever in an H&M By Night dress! She wore this item in LA for Fashion’s Night Out, and looked fantastic.

And, in the season premiere of “Gossip Girl”, characters Van der Woodsen, played by Blake Lively, and Blair Waldorf, played by Leighton Meester, discussed the French fashion label Zadig & Voltaire while having lunch in a Paris café.

In this episode, Serena confesses that “I just happen to have a thing for French waiters—“, and Blair jumps in to add “And bartenders. And museum docents. Anyone on a vespa, or bicycle. Or wearing Zadig & Voltaire.” 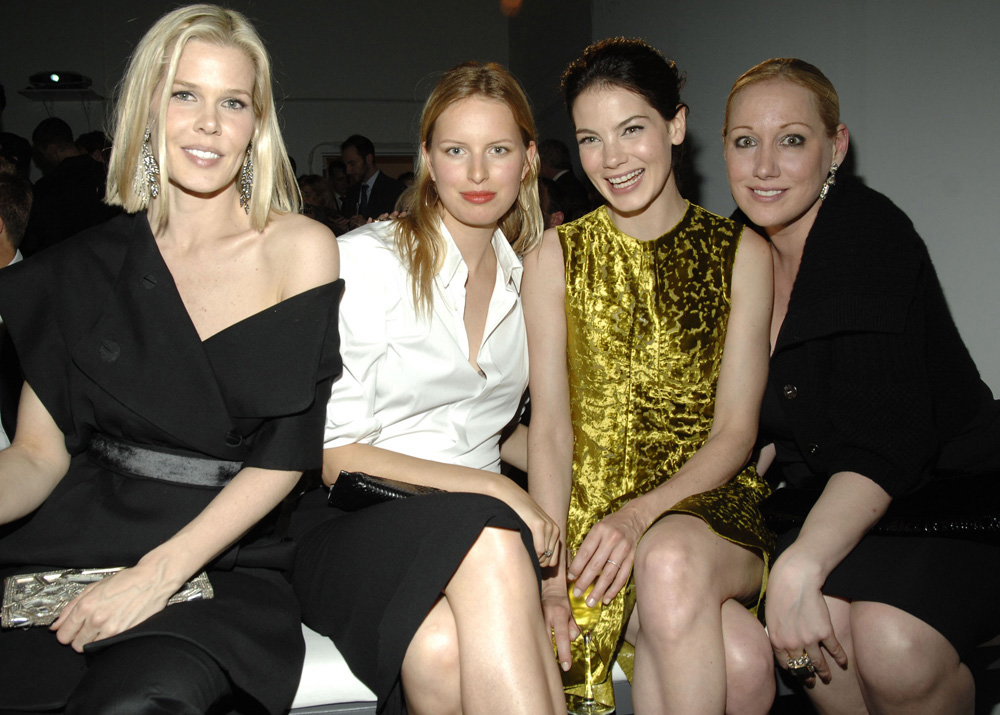 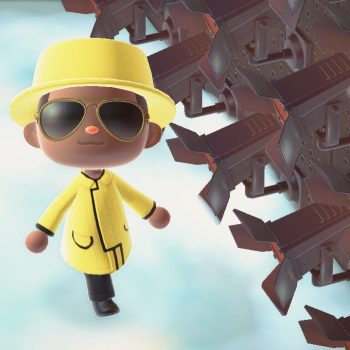 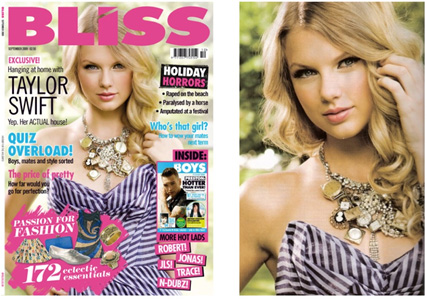