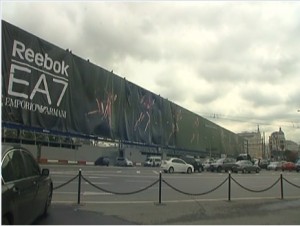 Located on one of the world’s biggest advertising banner sites, next to Red Square in Moscow, the animated digital screen is arguably the largest media display ever to utilize this technology.

The screen and the banner site showcases the collision between the worlds’ of sport and fashion, as represented by Reebok and Emporio Armani, that was first unveiled at the Fall/ Winter 2010 Emporio Armani Fashion Show in Milan in January 2010.

This digital media display, with dimensions of 220m x 15m, is a unique statement of style and technology and is the first time that Russia has seen this LED innovation, and this technology has never before been used on this scale globally.

The digital advertising site heralds the introduction of the EA/Reebok and EA7/Reebok FW’10 Collections at select Emporio Armani boutiques worldwide and online via www.reebok.com and www.emporioarmani.com

The behind-the-scenes creation of the groundbreaking FW ’10 digital and print campaign, shot and directed by Robin Derrick and styled by William Gilchrist can also be seen at www.facebook.com/reebok and www.facebook.com/emporioarmani.

“Today sportswear and active wear have become really important parts of our wardrobes. I wanted to offer my customers the possibility of wearing sports clothes that were stylish and comfortable. My new alliance with Reebok is a natural consequence of this philosophy. As with all my collaborations, I am delighted to be working with experts in their field.” said Giorgio Armani. 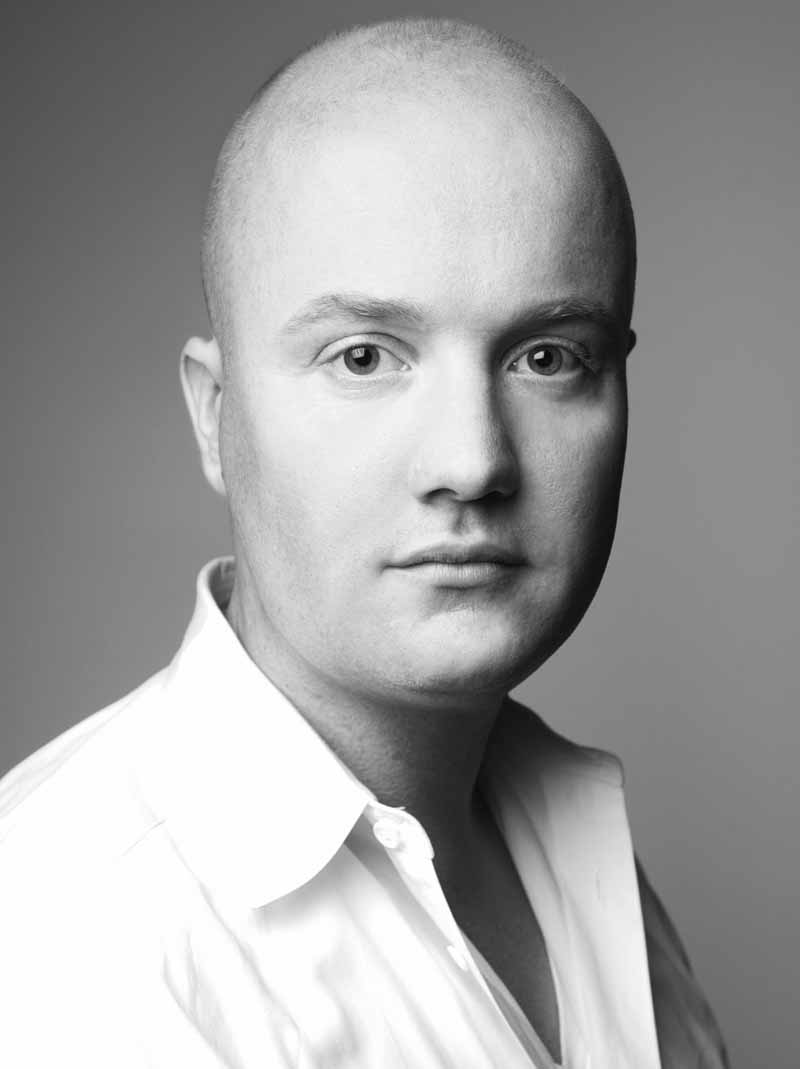 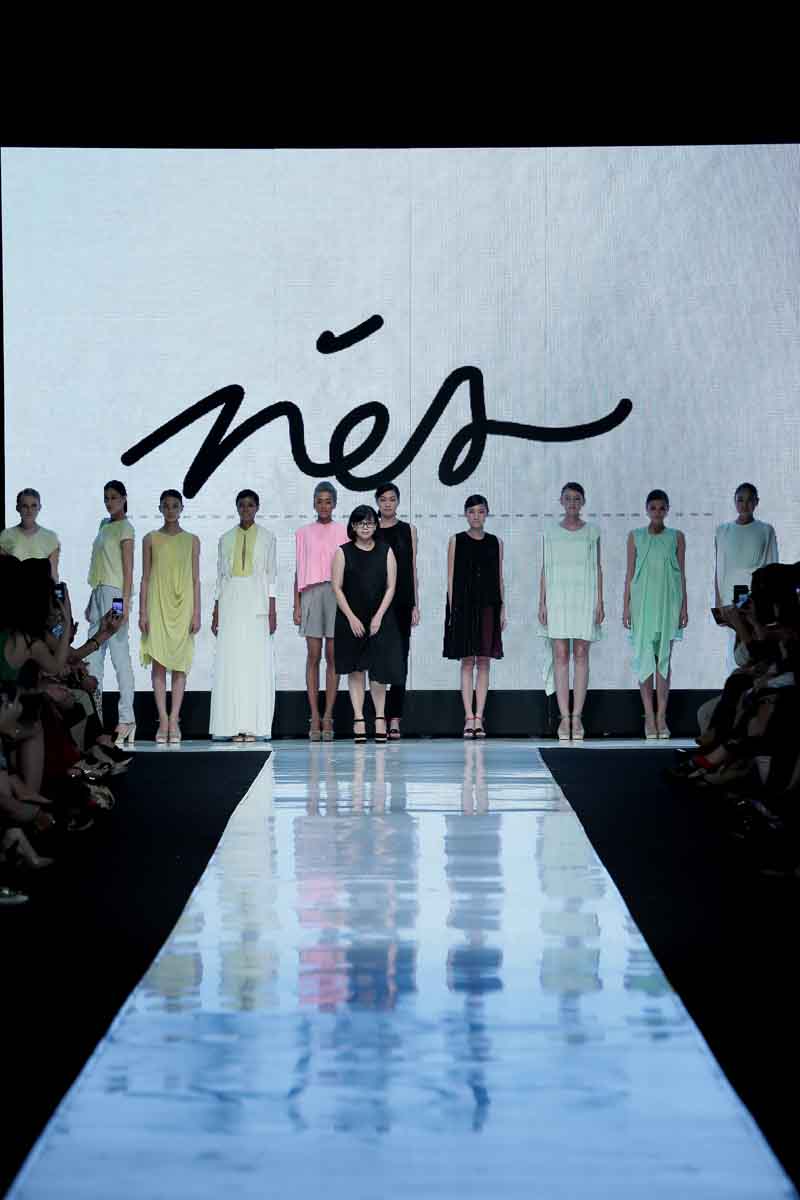