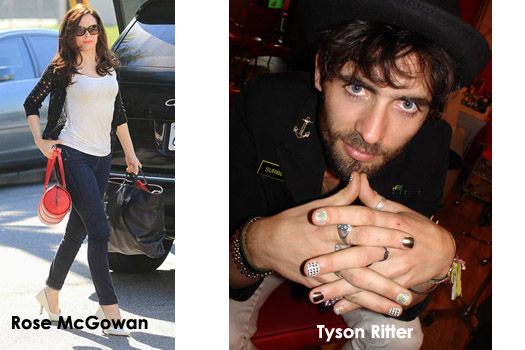 DALLAS, Oct 25, 2010 / FW/ — From travelling to jeans, even manicures, it is always interesting what the photographers find on the beat.

Tyson Ritter, the lead vocalist and bass guitarist of the band “The All-American Rejects” was minxed by New York celebrity manicurist Naomi Yasuda. Tyson requested a combination of Golden Lightning Minx, Star of Dawn Minx, and Golden Studs Minx for his fingers – very rock and roll!

With over 10 million albums sold worldwide, The All-American Rejects have many hit singles, including “Gives You Hell” and were included on Billboard magazine’s “Billboard 200 Artists of the Decade” list.

From Los Angeles International to Milan’s Linate Airport, Rachel Bilson had great use for her Victorinox Mobilizer NXT 4.0 30” Upright in Khaki which seemed to carry everything that the actress need for her trip. 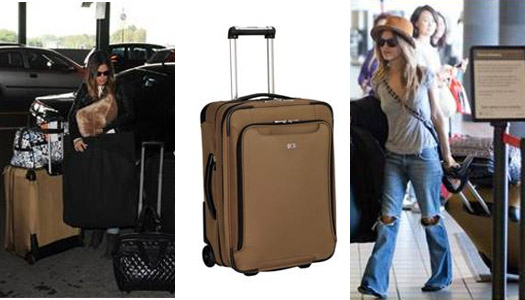 The roll clutch is turning out to be a celebrity favorite with Chloe Sevigny, Emma Stone and Alexis Bledel – all seen carrying clutches from the Amanda Pearl collection. 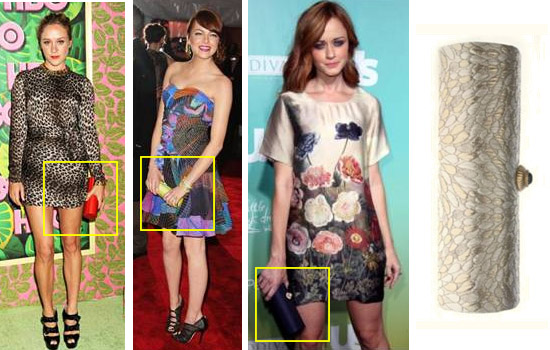 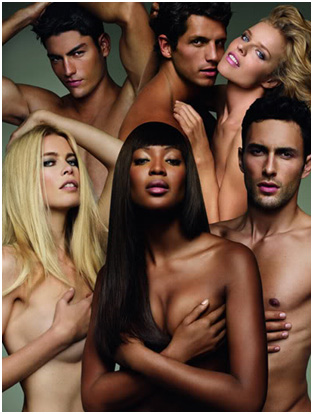 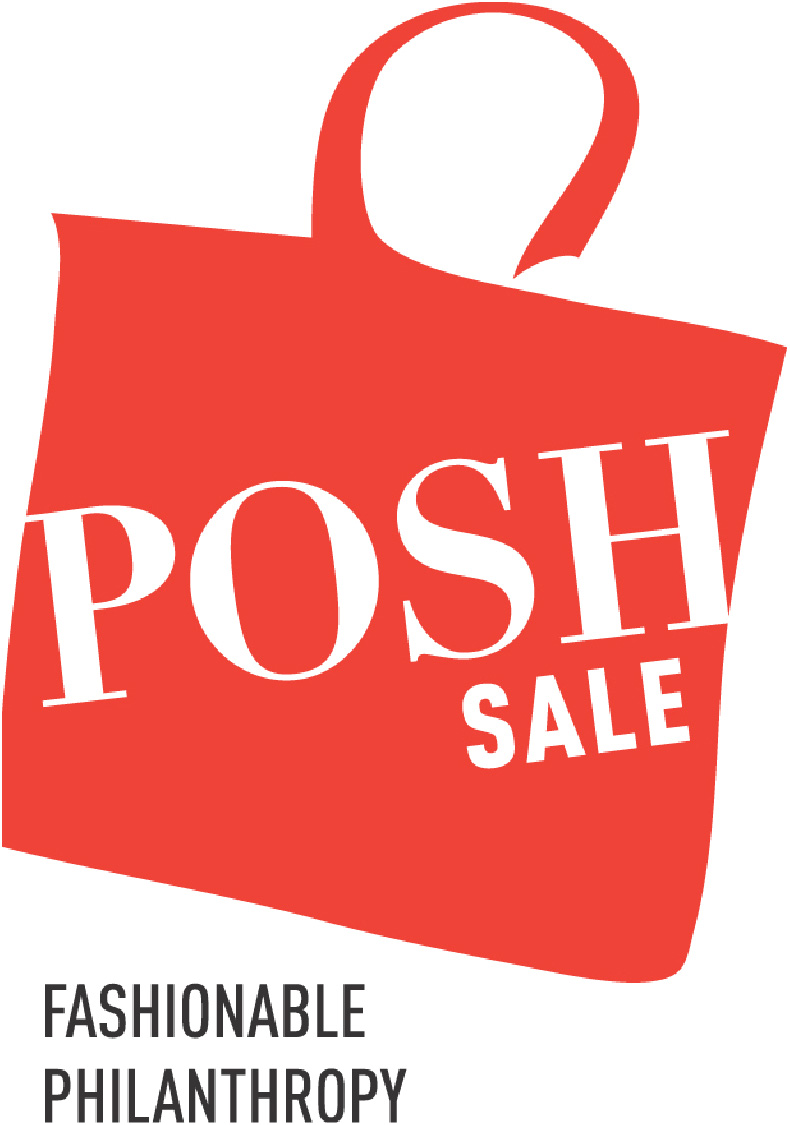 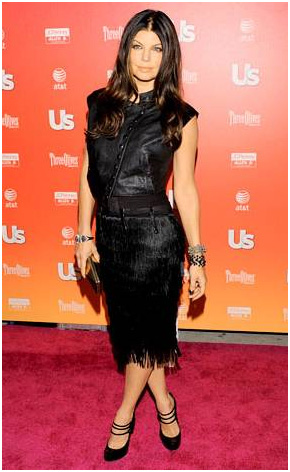