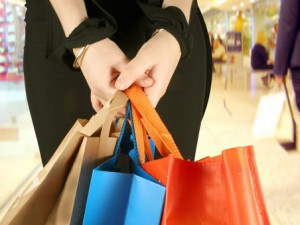 WASHINGTON, D.C., Nov 18, 2010 / — Talk of discounted toys, e-readers, appliances and even HDTVs has millions of Americans already mapping out their Black Friday plans and filling out their wish lists.

According to a preliminary Black Friday shopping survey, conducted for the National Retail Federation by BIGresearch, up to 138 million people plan to shop Black Friday weekend (Friday, Saturday and Sunday), higher than the 134 million people who planned to do so last year.

According to the survey, approximately 60 million people say they will definitely hit the stores while another 78 million are waiting to see if the bargains are worth braving the cold and the crowds.

“The rules for Black Friday have changed significantly,” said NRF President and CEO Matthew Shay. “Instead of waiting until Thanksgiving Day to announce their promotions, many retailers are getting shoppers excited about Black Friday by offering sneak peeks of deals in advance, using social media to create buzz, or teasing upcoming deals on their websites.”

This year, many retailers will leverage the power of the Internet to bring shoppers into stores. According to the Shop.org eHoliday survey, conducted by BIGresearch, more than half of retailers (54.9%) will send a special email to customers about Black Friday deals and nearly four out of 10 (39.2%) will use their Facebook page to reach out to shoppers.

Additionally, many retailers will utilize their website’s home page (31.4%) and Twitter (21.6%) to announce and promote Black Friday deals. 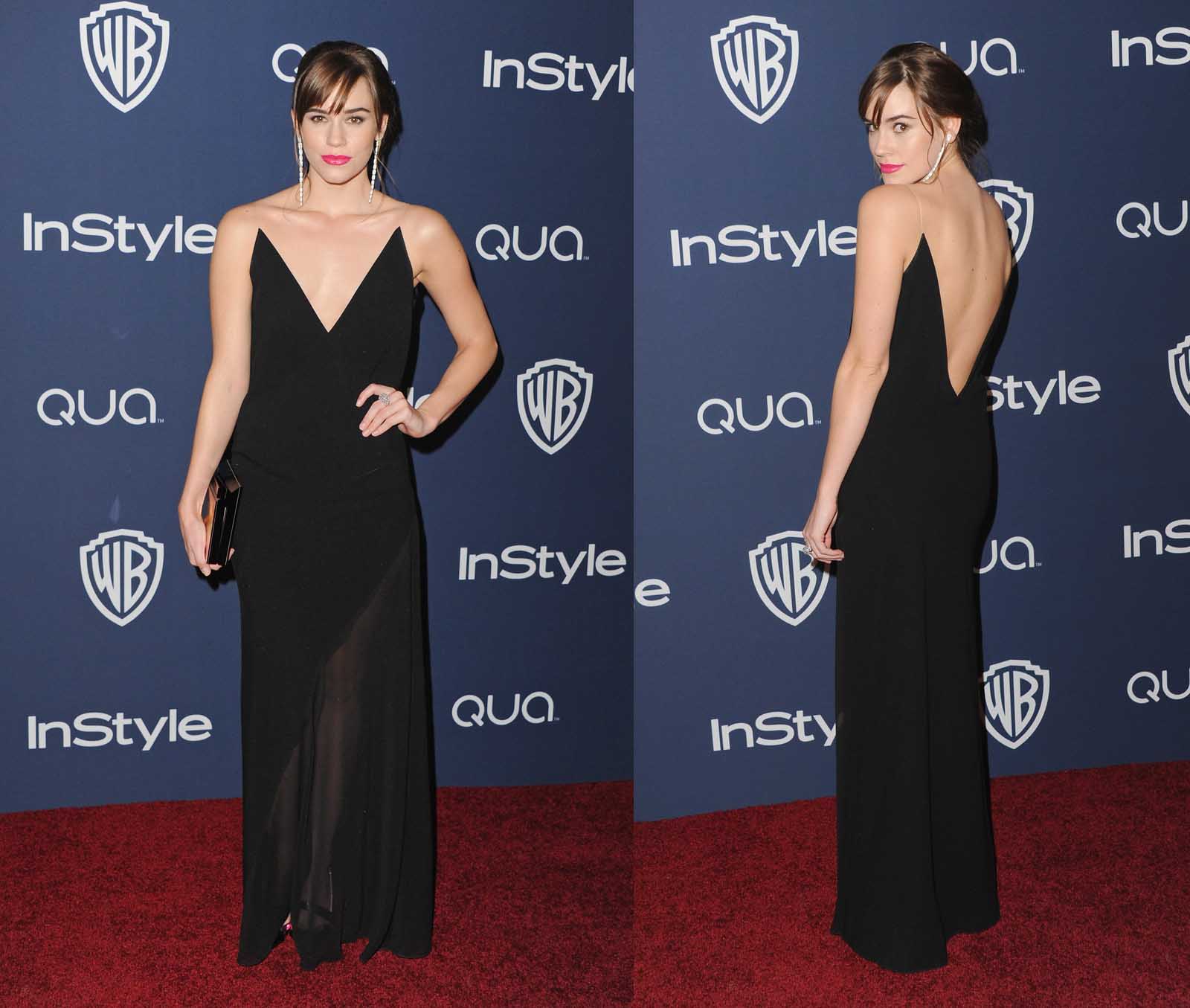 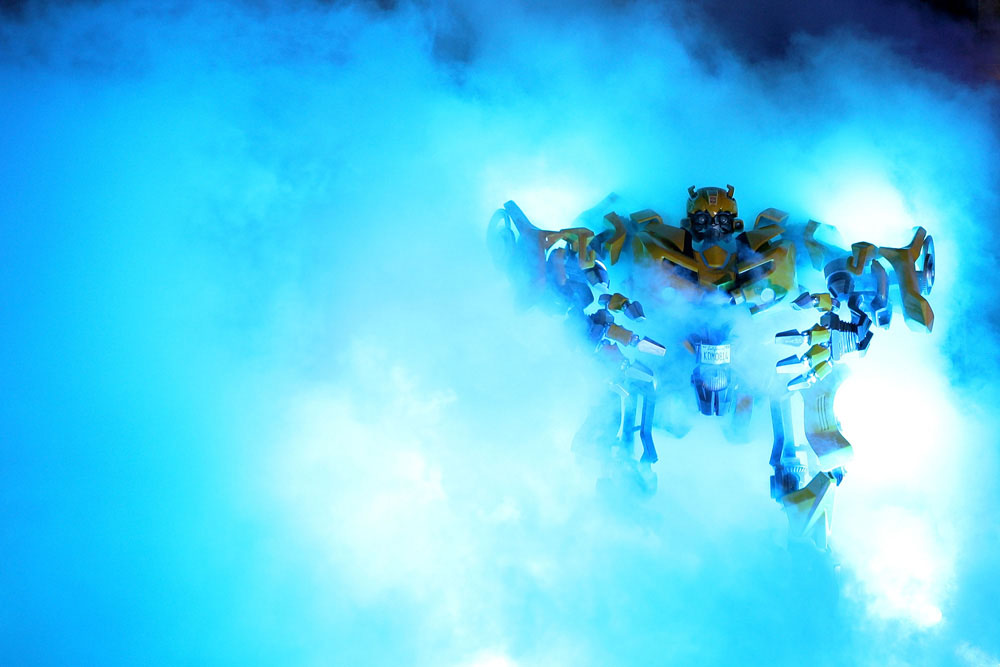 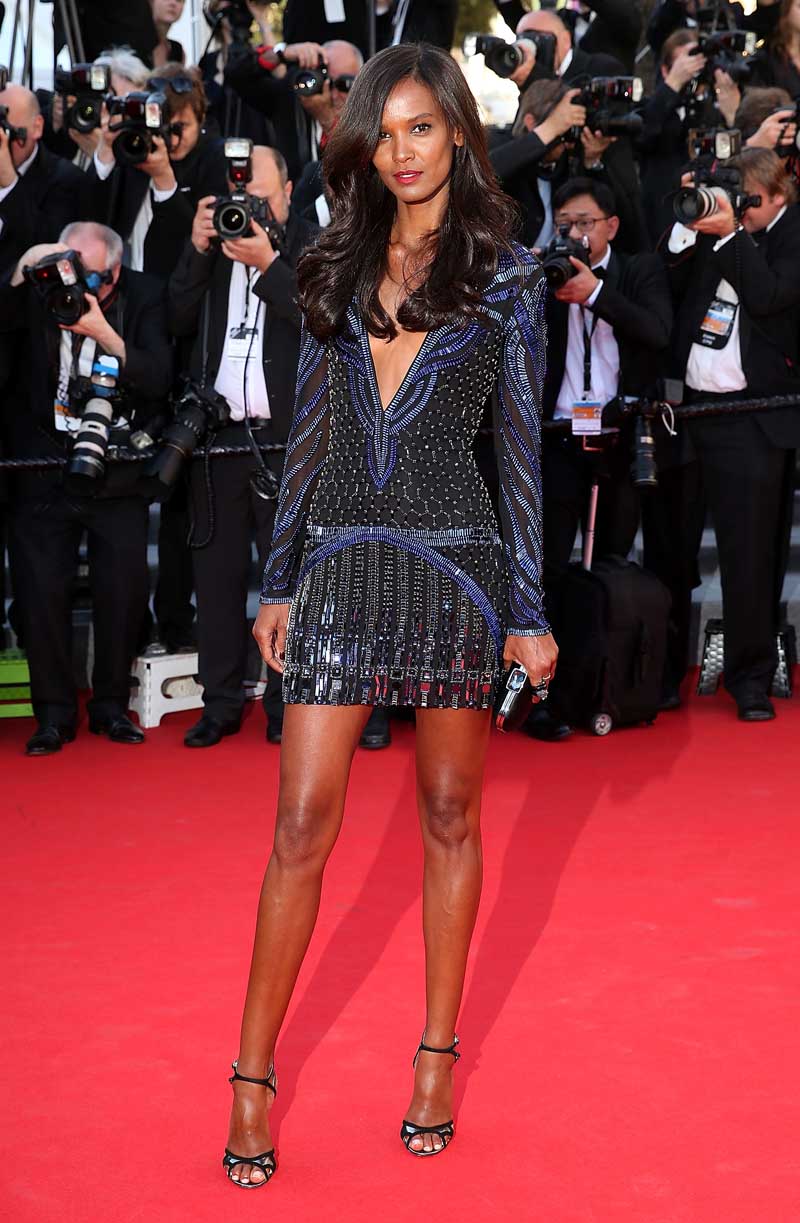