PARIS, Nov 15, 2010 / — All top 8 players of the ATP ranking, as well as the top doubles players and ATP staff members will be wearing the Façonnable brand during the official tournament functions. The tournament will take place at The O2 arena, London, from November 21st to 28th, 2010.

Created in 1970, the Barclays ATP World Tour Finals is played at the end of each year and it is one of the most prestigious events within the ATP tennis circuit involving the top eight players in the men’s tennis world rankings. Pioneer of elegant dress-wear for any occasion, Façonnable will be dressing all 8 singles finalists and all 16 doubles finalists tennis players as well as all ATP officials. 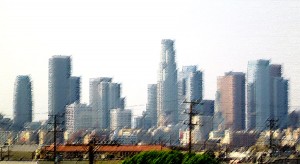 Founded by Marco Berardini, who has been the stylist, groomer and make-up artist of A-list celebrities such as Jonathan Rhys Meyers, Patrick Dempsey and LeBron James, EVOLUTIONMAN offers products that are user–friendly allowing for a quick, appealing daily regime at prices between $10 to $24. www.evolution-man.com

Infinity Sun is the #1 custom airbrush tanning treatment at the top of Hollywood’s list for red carpet events and personal sunless bronzing.

Infinity Sun delivers the appearance of tanned, healthy, radiant skin in less than five minutes — and it lasts for 7 to 14 days. Each treatment is applied by a trained Infinity Sun Artist. 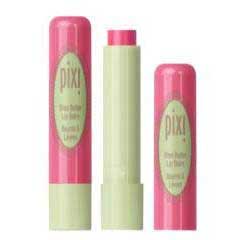