PARIS, Jan 21, 2011 / FW/ — This season from Yohji Yamamoto was a spiritual and humanistic take on menswear.

The cast of models ranged in ages from teens to elderly men, and ranged in sizes from short and wide to tall and slim. The show was set to music by Fink, which only heightened the sense that the clothes on the models served a higher purpose than just to protect the body from the elements.

The pieces were cut large and loose with wide silhouettes, high waisted and belted pants, and a wide range of chunky knits.

The pants were cuffed at the bottom or cropped to show a bit of sock peeking from underneath. Patterns and solids were abundant in a color palette of neutral black and white, pops of red, blue, and khaki vert.

Models wore anything from page boy hats to berets and shoes from tennies to military boots. The most common prints Yamamoto used this season were flying doves in white on black, and a series of artistically done velvet robes printed with nudes of women. 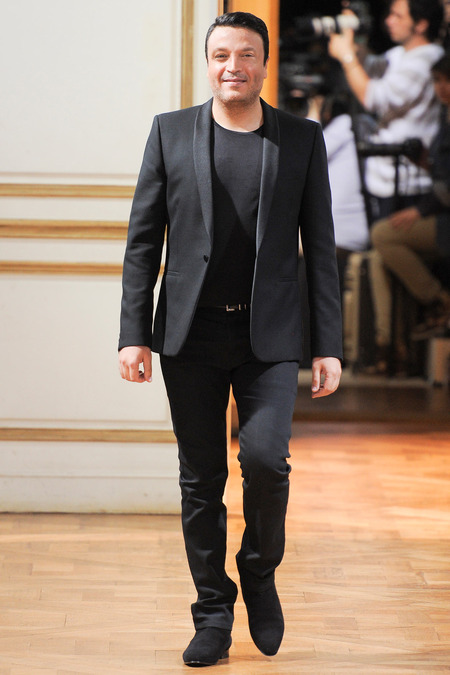 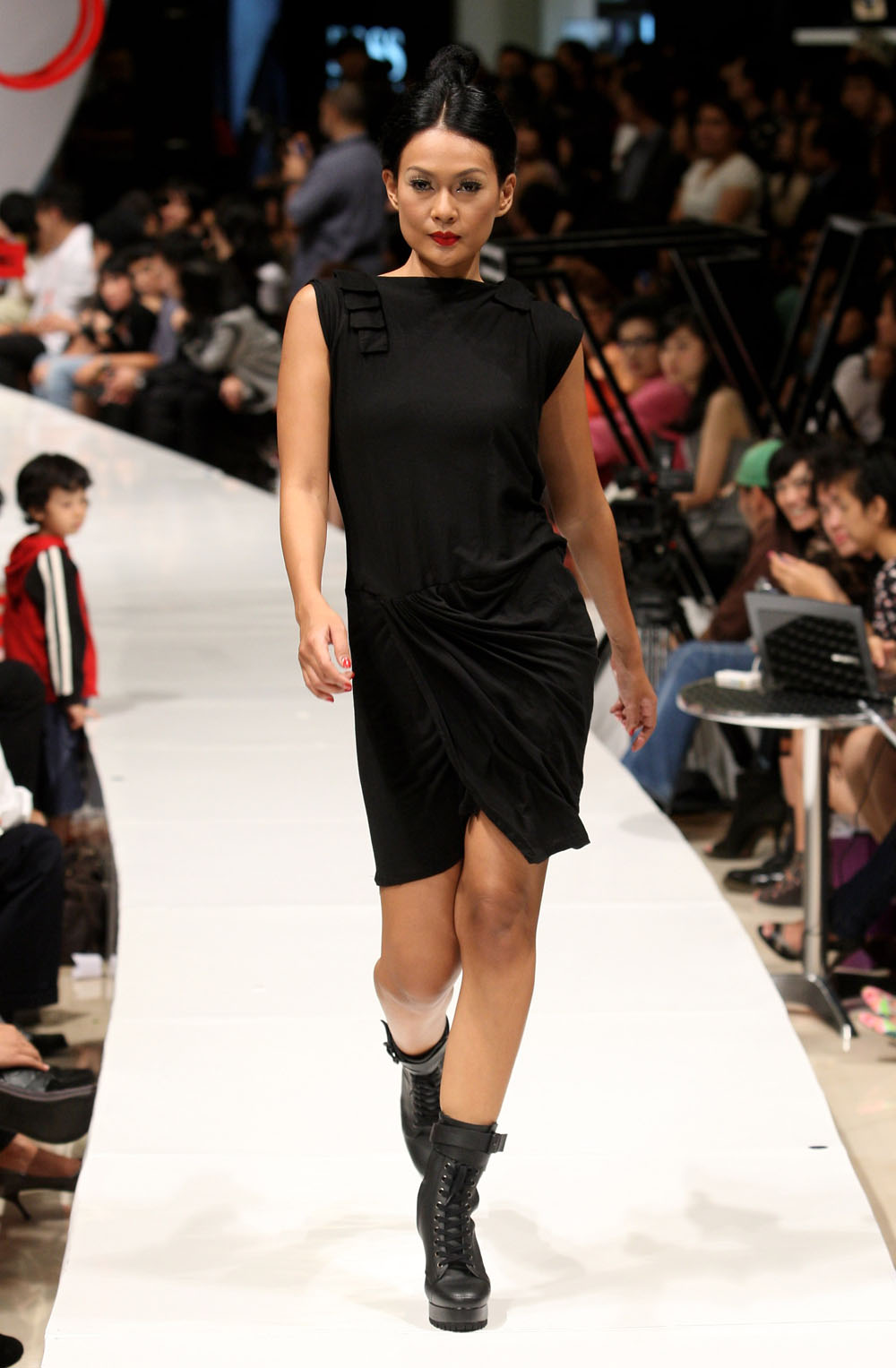 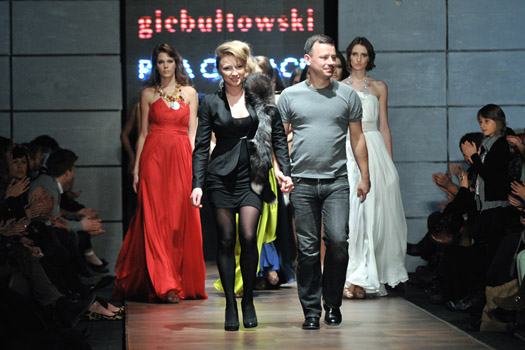