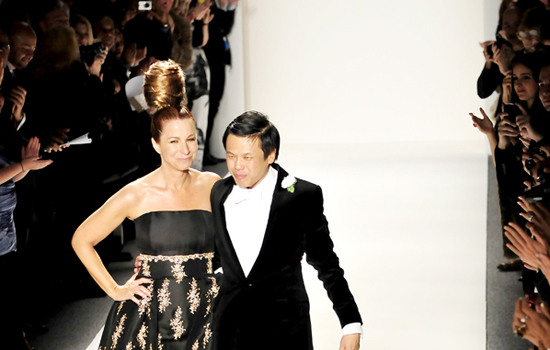 NEW YORK, Feb 19, 2011/ FW/ — It was the best of show! A house filled to capacity, a standing ovation and every piece in the collection breathtakingly beautiful… Zang Toi brought down the house last February 13th at the Lincoln Center.

In a very strong New York season wherein almost everyone is optimistic of the economic recovery and thoughts of the past crisis are far from everyone’s mind, Zang Toi dominates with a collection that is nearer haute couture than ready-to-wear.

Every piece is handcrafted, every item is unique and every look is a limited edition, with only a handful actually produced. To Zang Toi, luxury dressing should be savored and adored for generations.

New this season is the Zang Toi shoe collection. Made in his native Malaysia and currently only available in Asia, Zang Toi is planning to introduce his new accessory line here in the U.S. by the end of 2011 or early 2012.

Still, with all these news about Zang, after his magnificent show, fans and supporters asked the New York-based designer, “You should show in Paris! When are we going to see your name on the Paris haute couture calendar?” 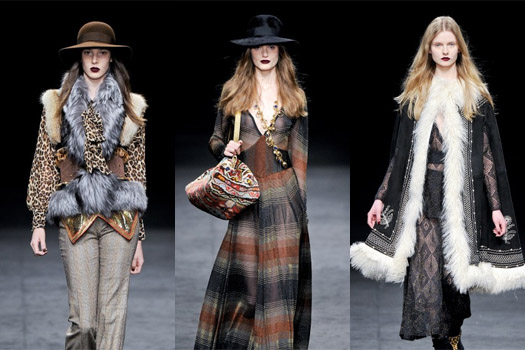 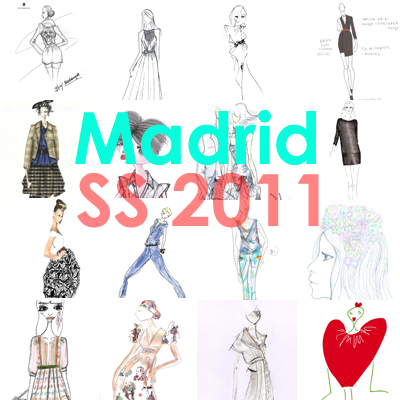 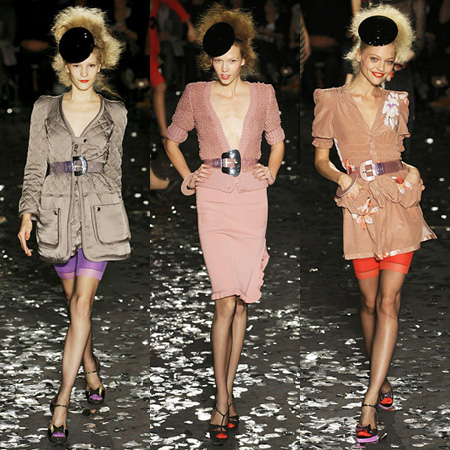