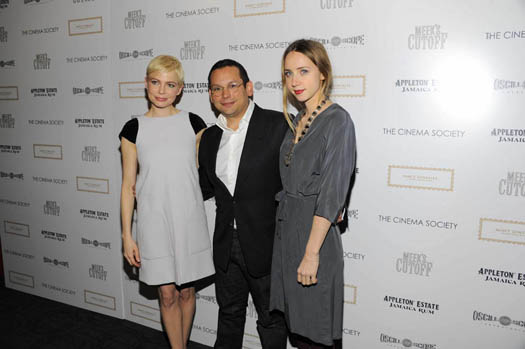 Academy Award® nominated actress Michelle Williams, along with Zoe Kazan and director Kelly Reichardt attended the screening and after-party at the rooftop of the James hotel in Tribeca. 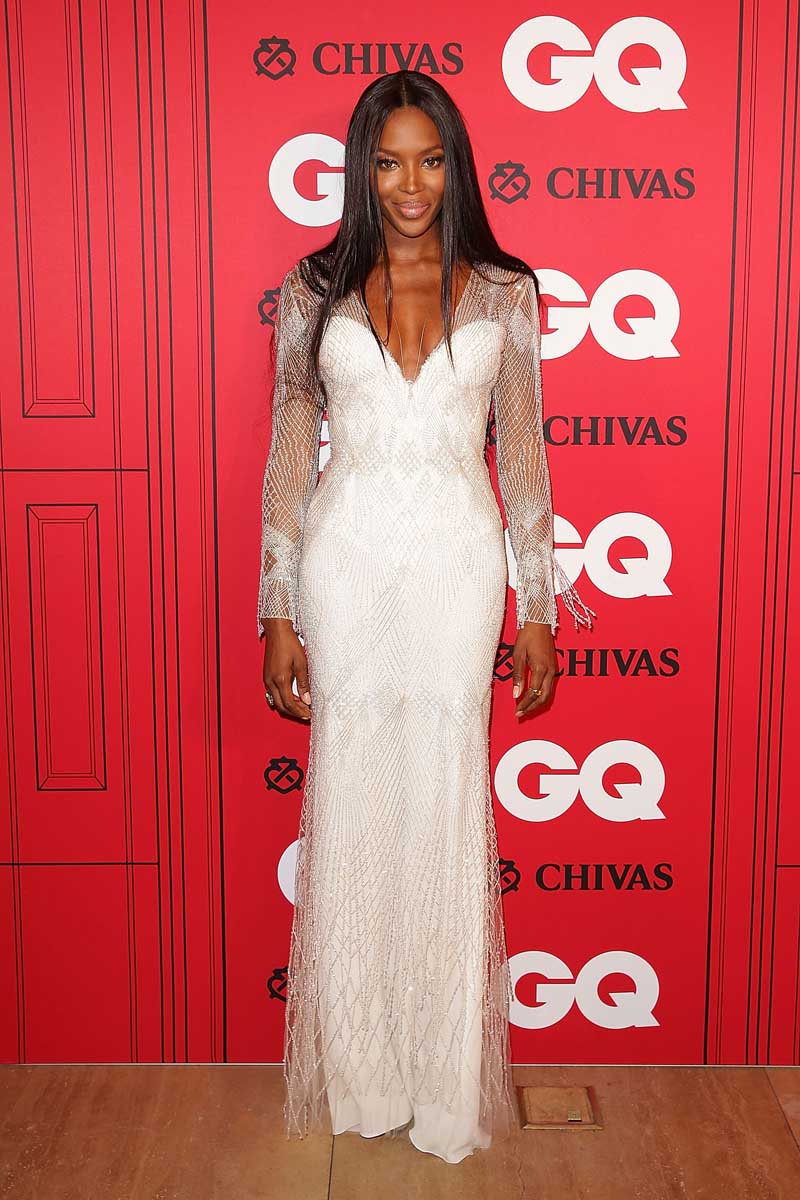 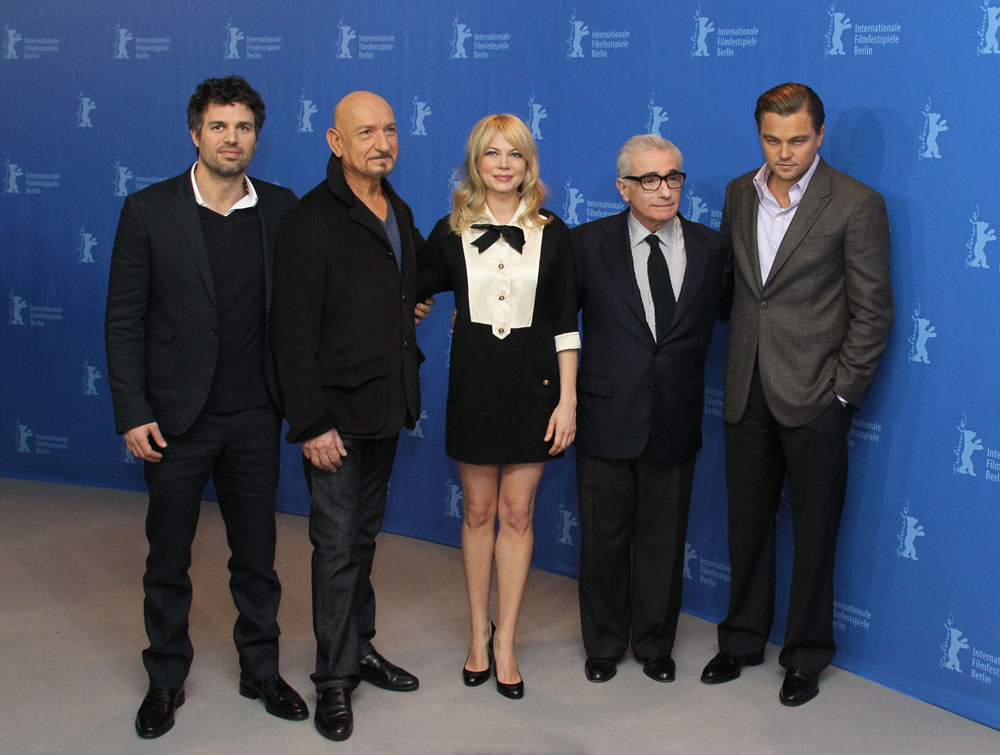 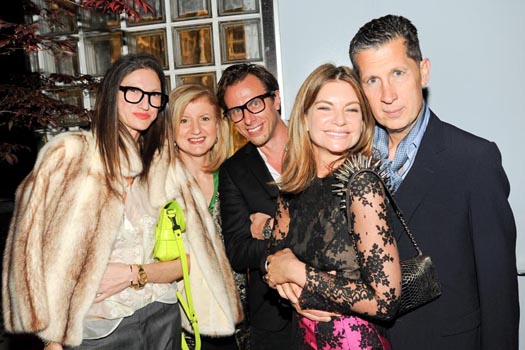