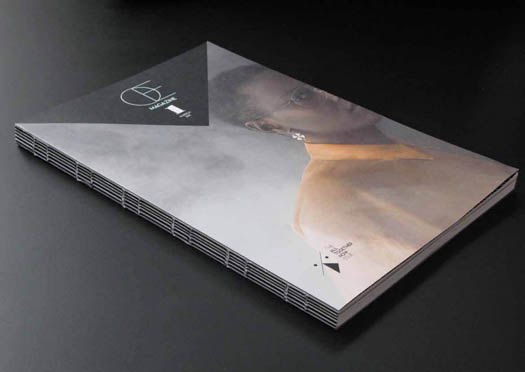 PARIS, Apr 16, 2011/ — Berlin has a vivid and complex fashion scene that many people talk and write about, but as Berlin is big and diverse it is not so easy to get a grip on.

So, while brainstorming on the best way to describe on what’s happening in the Berlin fashion scene, Arne Eberle, Rainer Metz, Lisa Borges and Lucie Schibel decided that instead of telling people about it, how about just showing it!

This triggered our idea to start a magazine capturing Berlin’s fashion scene by focusing on pure images. The result: the OE Magazine.

But a magazine does not live on ideas alone! For it to be viable and to distinguish itself from competition, the founders postulated that contributors should be given total freedom to realize their ideas so that they wouldn’t feel restrained by any editorial guidelines whatsoever.

This way, readers should be able to get a good and very direct insight into what is happening fashionwise in Berlin.

For its maiden issues, the editorial team approached various photographers, stylists, hair&make-up artists and model agencies with the idea and the immediate response was overwhelming. Within little time, the fledging magazine had ten extensive editorials, of which every single one represented a different facet of the city in a strong and self-consistent way.

The overall concept for layout and production was developed by design and communication studio Maven. Every spread in OE Magazine will be printed on different paper qualities to support the look and feel of each shoot. Beautiful details like an open stitched binding add to the haptic experience which is very important when working with printed matter.

This is the story of OE Magazine. A project that started off with a small and passionate idea that soon became big enough to occupy a group of friends for weeks on end, offering so many opportunities and sparking even more ideas. So from now on, OE Magazine will be published biannually.

OE Magazine is developed as a collaboration between Arne Eberle Press + Sales and Maven Design + Communication. 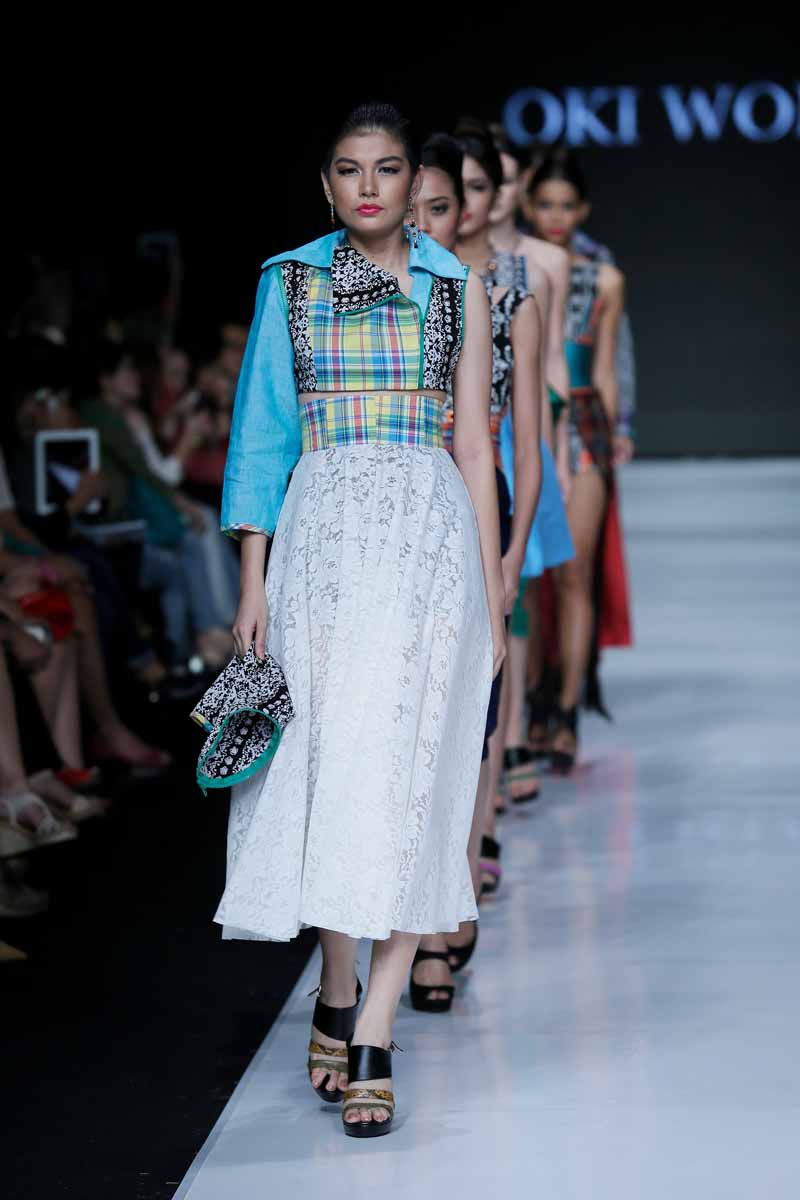 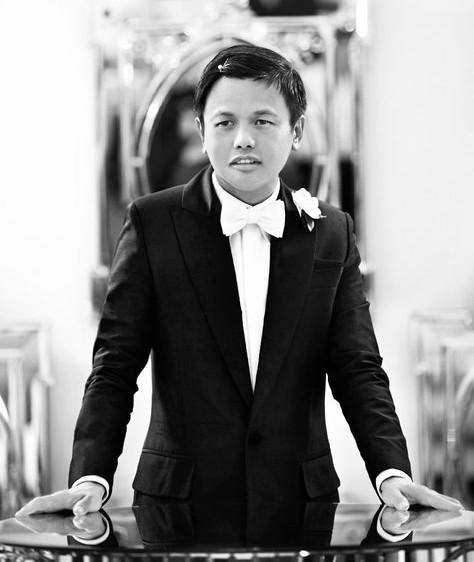 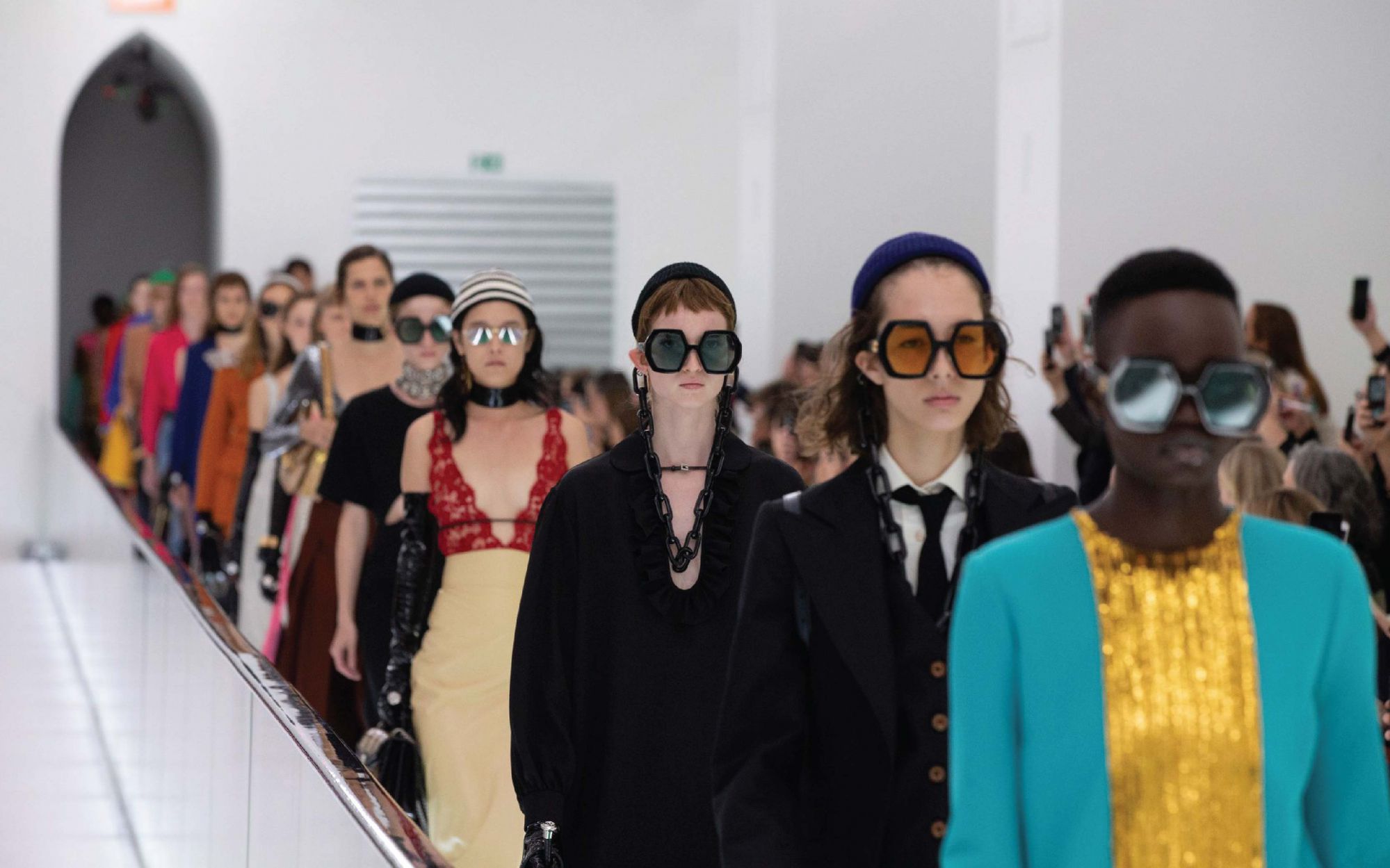