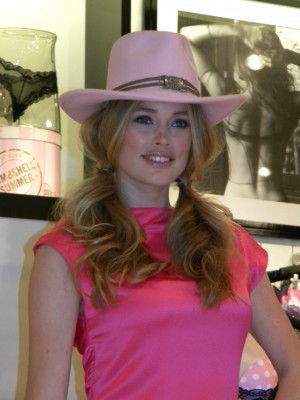 Wearing a pink mini dress, the Dutch-born model paid homage to Dallas’ western roots by sporting a pink cowboy hat. “It’s my first time here and I’m amazed with the city’s southern hospitality,” Doutzen told reporters. When asked what she had seen so far, she answered, “I just arrived last night and has not really gone anywhere. But, tonight, I plan to ride a mechanical bull and try to catch the Mavericks and Miami Heat game.”

“The new push-up technology in Balconet was also translated into swimwear with the new Miraculous Push-Up Halter top,” commented Doutzen. “It’s nice to take bombshell to the beach,” the statuesque model added.

The Bombshell Balconet and the Miraculous Bikini are available at all Victoria’s Secret store and online at www.victoriassecret.com.

And, if you want to follow the Victoria’s Secret Angels Bombshell Summer Tour with Adriana, Erin, Doutzen and Alessandra, please log on VS All Access at www.victoriassecret.com . 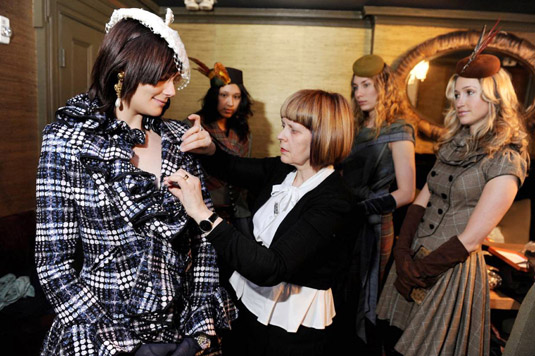 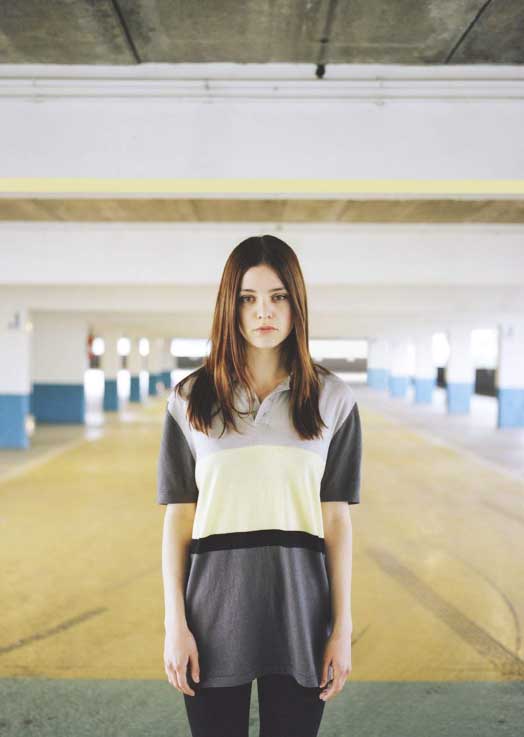