PARIS, July 4, 2011/FW/— Inspired this season by the construction of finery that protects and reveals the body, Christophe Josse evoked the armor exhibited at Les Invalides Army Museum to build his collection.  Calling upon metallic sheaths, heavy brocade, complex joints and construction details, his collection was strong but feminine and modern.

The method used to achieve lightness and fragility in his pieces is one the designer stamps as his mark.  The relief of the platinum guipure hints at the effects of embossed metal, and python scales take on a tin patina, crocodile of gun barrel.

Despite the extreme lightness of the sleeveless gauze tunic, like a featherweight coat of mail, or the extinct brilliance of metallic paper in the manner of a survival blanket veiled in black tulle, Christophe Josse’s autumn-winter 2011-2012 Haute Couture collection advocates a grimness, in the second degree, of the protective virtue of a warrior’s armour.  The ergonomic seams that create the shoulder or trace the bust come from the articulated constructions of the original armour.

Faithful to this concept of protection, Josse opened the show with a heavily brocaded cage dress bearing long sleeves, a mock turtleneck and an exposed metallic front zipper.  The following looks ranged from simple sheaths in black to a complex mix of hard and soft fabrics, delicate lace inlays, feathers, and metallic animal skins.  Walking to the tune of “Love and War,” this show was a real contrast between the fragility of Haute Couture construction and feminine dressing, and the structure and purpose of a soldier’s armour. 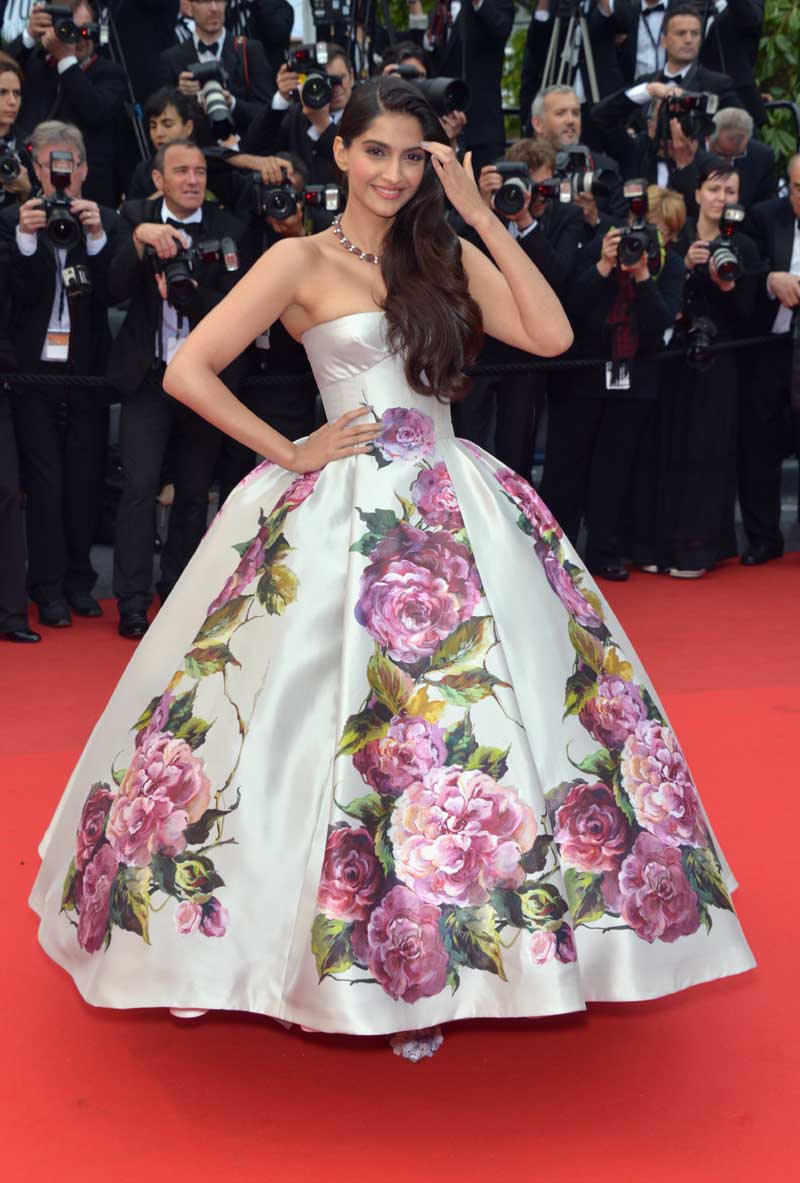 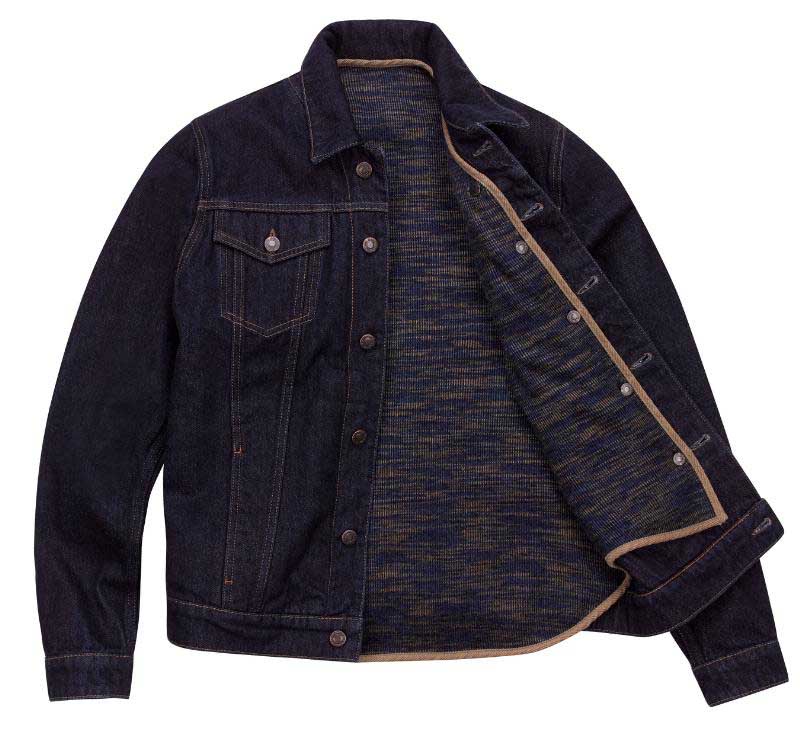 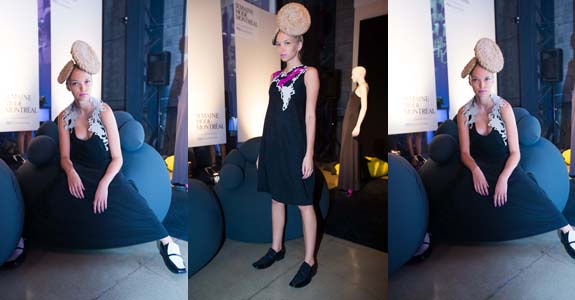