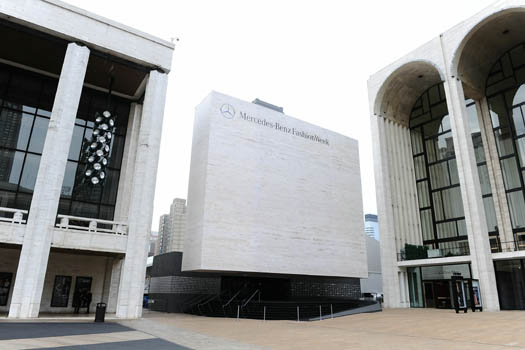 NEW YORK, Aug 2, 2011/ — The Spring 2012 Collections are upon us and IMG Fashion announced today its impressive lineup of designers showing their collections at Lincoln Center’s Damrosch Park from September 8th-15th 2011.

Hundreds of thousands of fashion industry professionals, insiders and VIP’s will descend upon New York City for eight days of shows and presentations by some of the world’s leading fashion designers.

“New York City is the fashion capital of the world, and from September 8th-15th Lincoln Center will become the heartbeat of the city,” says Peter Levy, Senior Vice President and Managing Director of IMG Fashion. “Mercedes-Benz Fashion Week, the city’s single largest media event, is proud to offer some of the biggest names in fashion, as well as young and emerging talent, an unsurpassed platform to debut their Spring 2012 Collections.”

Each season over 100,000 guests attend Mercedes-Benz Fashion Week. Three runway venues, the Theatre, Stage, and Studio offer designers an optimal space to show their latest collections. The Box offers designers the versatility of a presentation space in a more intimate atmosphere, allowing them the ability to custom build a set in line with their artistic vision. Additionally the Courtyard hosts a variety of presentations and events throughout the week. 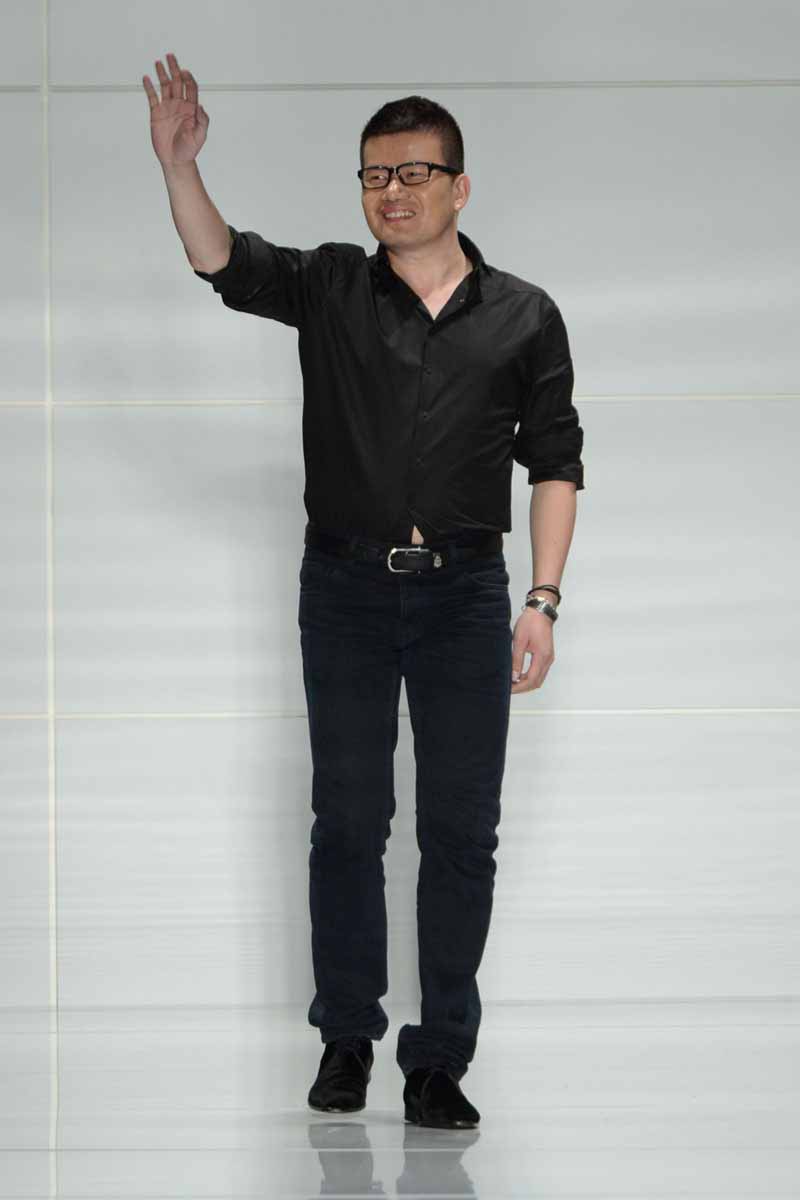 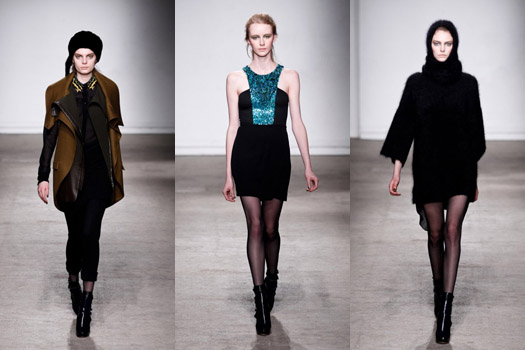 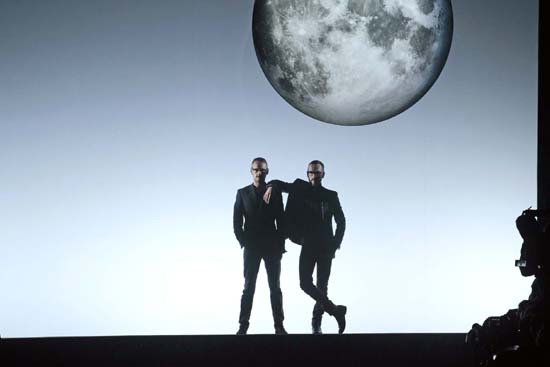