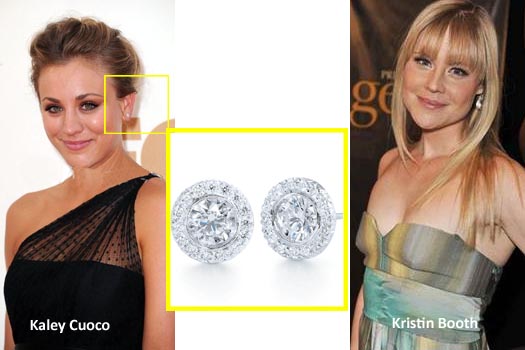 LOS ANGELES, Sep 18, 2011/ — At 5:00 PM Pacific time, the stars walked the red carpet at the Nokia Theatre in downtown Los Angeles in honor of the 63rd Primetime Emmy Awards.

Seen on the red carpet are:

Actress and Comedienne Rachael Harris is beautiful in black Nicole Miller at the 63rd Annual Primetime Emmy Awards. Harris strutted the red carpet with friend and The Office actress Angela Kinsey in a black strapless Nicole Miller gown with lace and embellished detail.

Actress Taraji P. Henson chose a Blumarine Gown from the Fall-Winter 2011 Main Collection for the occasion. 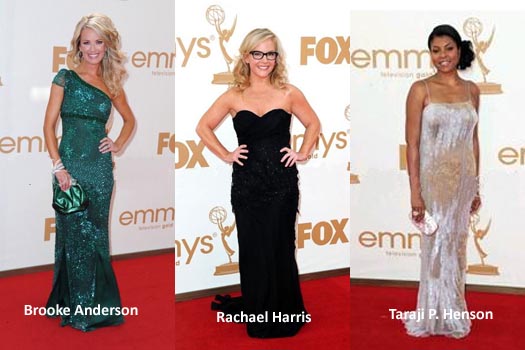 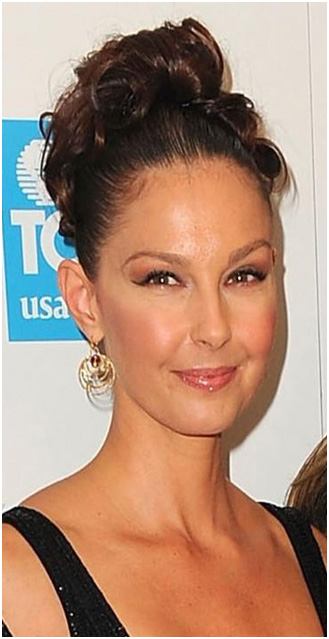 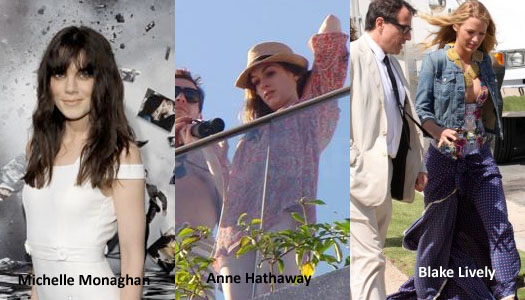 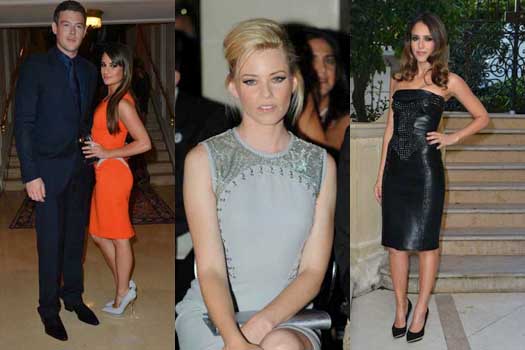