Inspired by lightness and darkness, Emerson paid homage to the 1970s and 1980s with her predominately black, white, beige and gray collection that featured sophisticated tie-dyed prints. Bursts of white on black or vice-versa gives the look a head turner.

Standouts include a sculpted skirt done in trellis cage overlaid on a tulip skirt. Though not necessarily an homage to Alexander McQueen, Emerson’s use of very recognizable McQueen elements gave the collection a very modern edge. 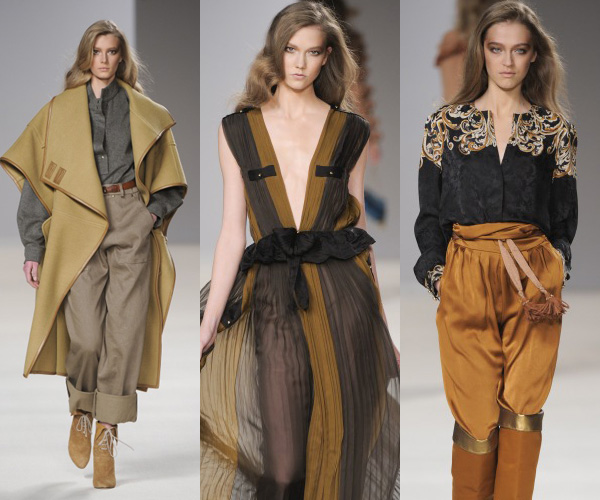 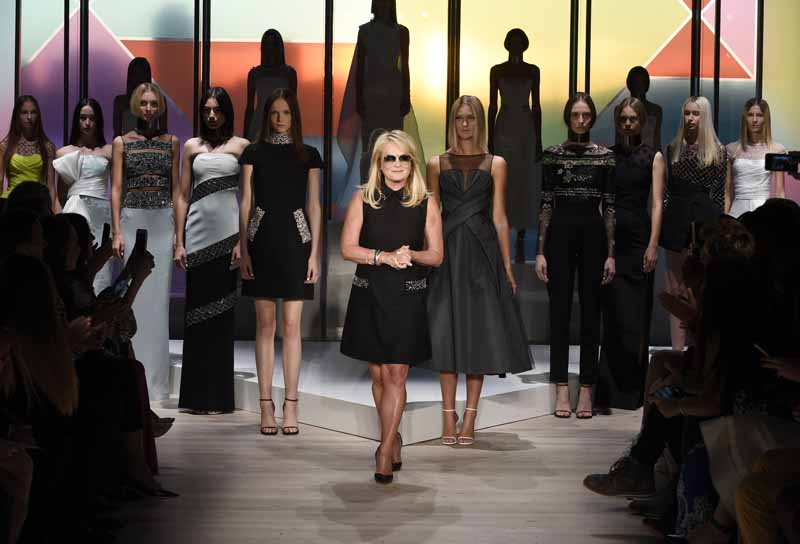 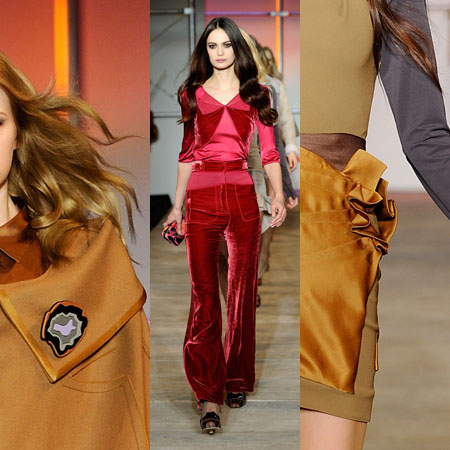