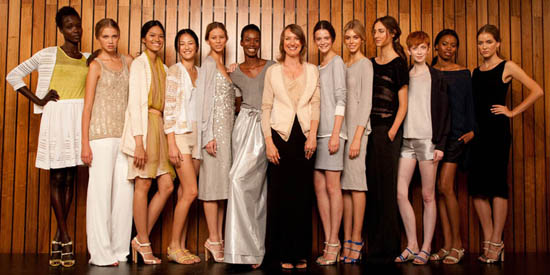 NEW YORK, Sep 8, 2011/ FW/ — Unveiled at The Standard today, the M. Patmos Spring 2012 collection just garnered new fans for designer Marcia Patmos whose understated and elegant knits have been a favorite among fashion tastemakers ever since the label was launched.

Expanding on the classic styling that has been M.Patmos’ strength, for Spring 2012, Marcia Patmos was inspired by the work of contemporary New York artist Mary Judge that resulted to a proposal of fresh, pale neutrals interspersed with citron, gold, silver and blue for the upcoming season.

Graphic prints and shimmery metallics accentuate the juxtaposition of modernity, while organic materials, such as open-worked cotton and handknit yarns, provided a handcrafted feel. 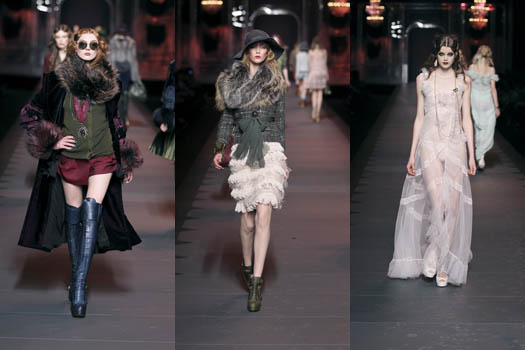 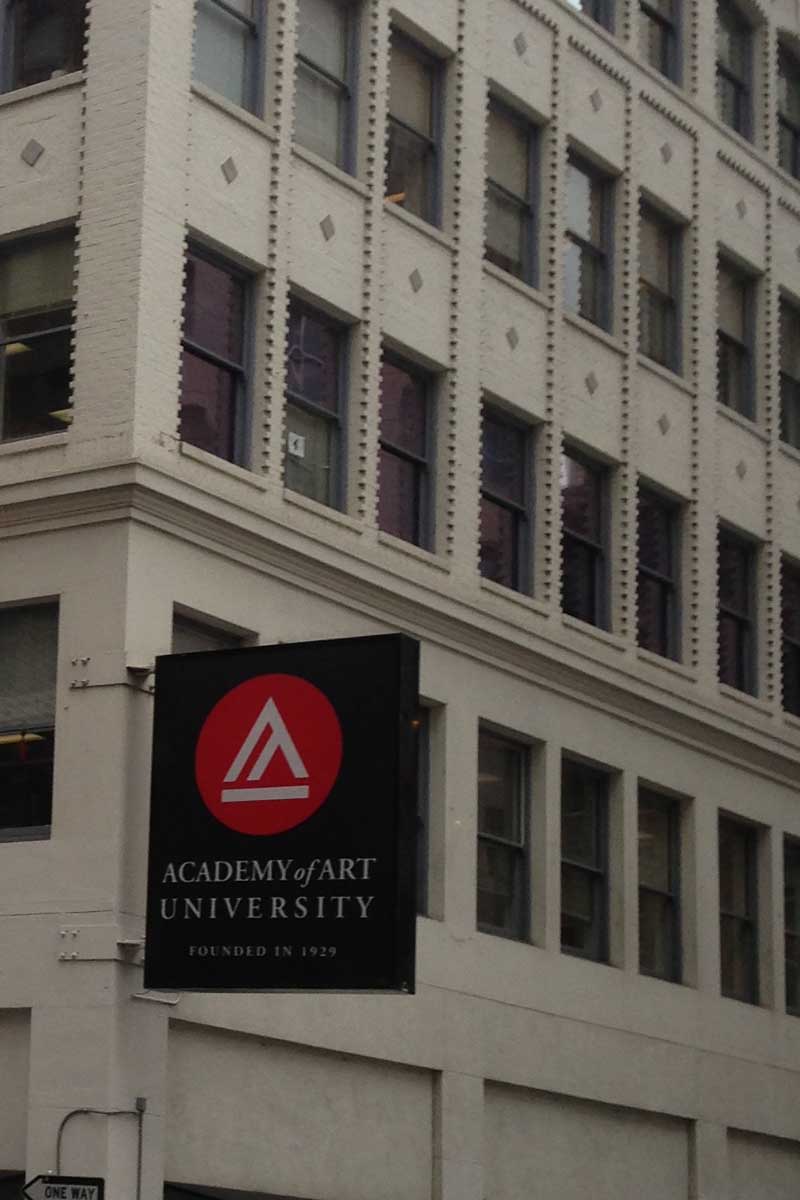 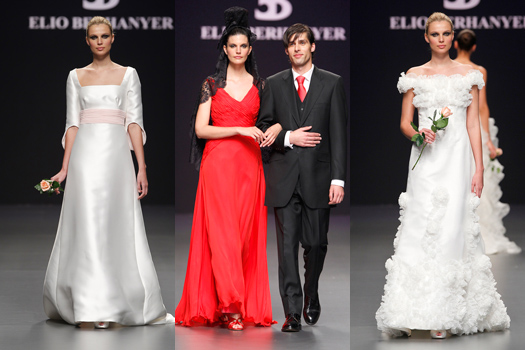