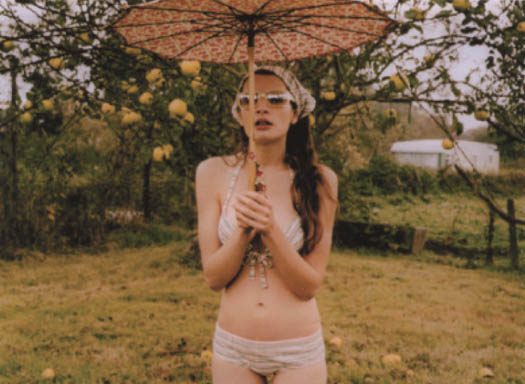 NEW YORK, Sep 1, 2011/ — Korean design duo Steve J & Yoni P has been chosen as one of the five talented designers to unveil their latest creations at “Concept Korea – Fashion Collective” at the Grand Promenade at Avery Fisher Hall at Lincoln Center on Friday, September 9 from 6:30PM-9:30PM.

Known for combining humor and style, the designers have participated in numerous high-profile collaborations with retailers Topshop and 10 Corso Como Seoul and have been commissioned for projects by artist Jeff Koons. They are found in retailers across East Asia, the Middle East, and Europe.

Debuting at New York Fashion Week in February of 2010, Concept Korea is a government-sponsored collaboration between the Korean Ministry of Culture, Sports and Tourism; the Korean Creative Content Agency (KOCCA); the South Korean city of Daegu; and the Korea Research Institute for Fashion Industry. Its mission is to promote the South Korean fashion industry and foster the growth of its most talented designers as they seek to expand into the US. 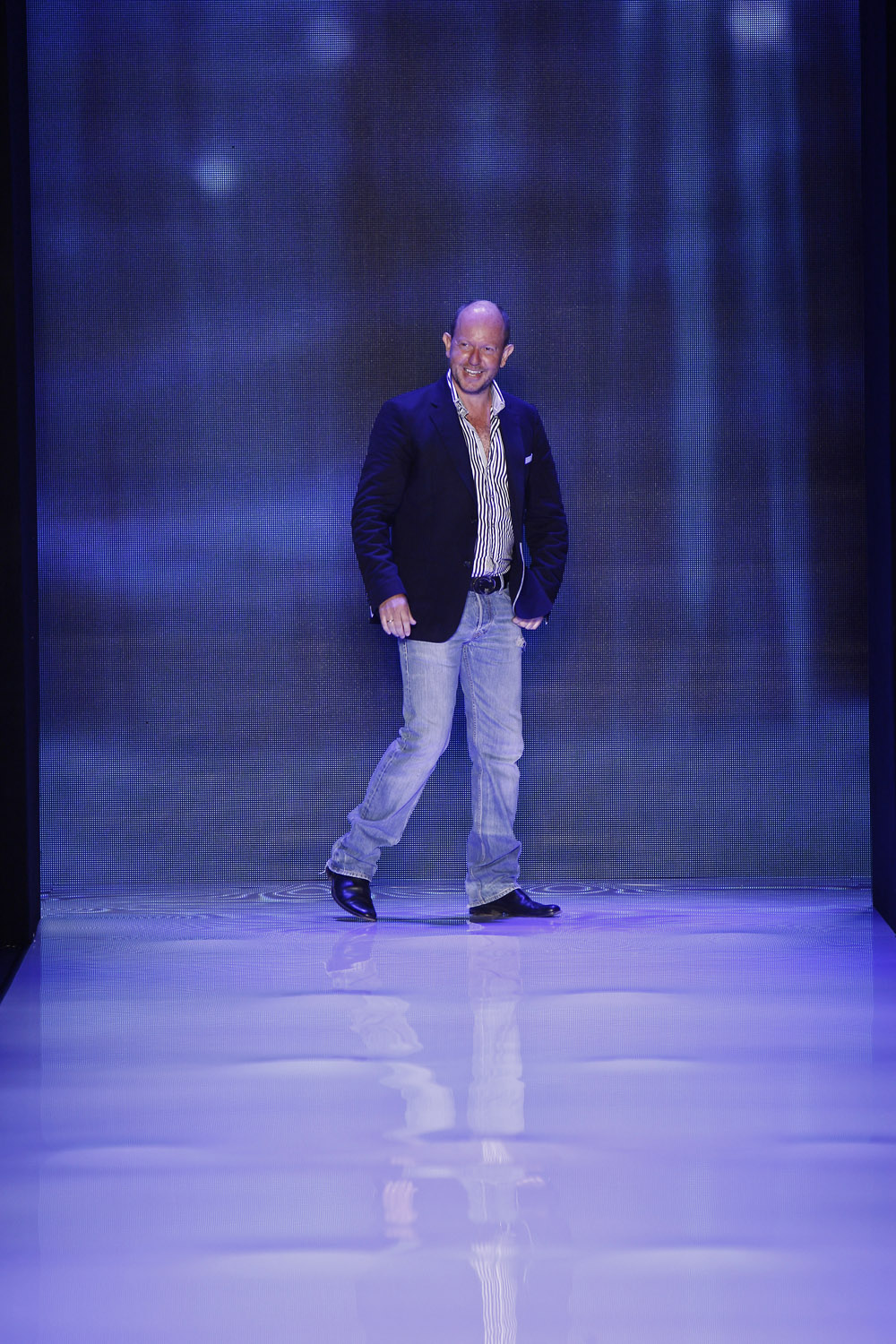 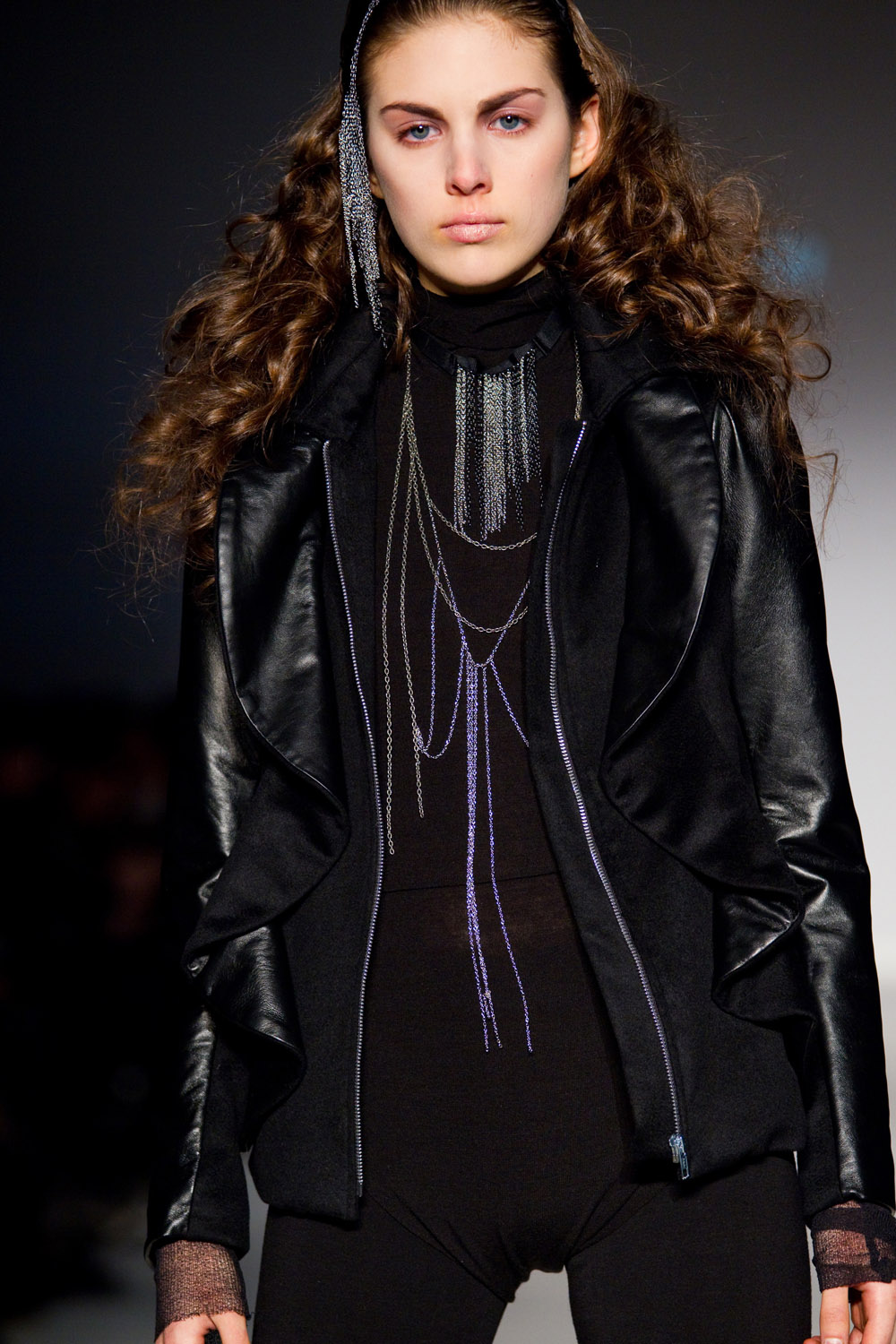 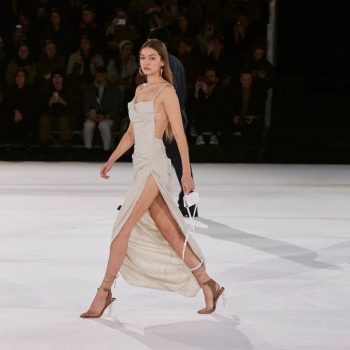