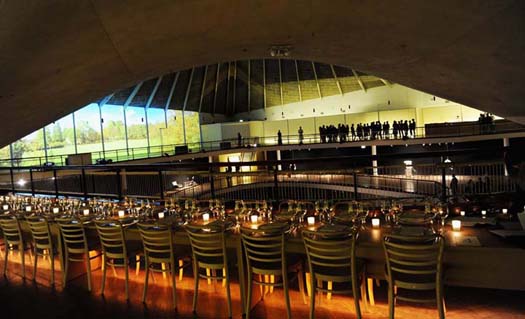 NEW YORK and LONDON, Oct 14, 2011 / FW/ — Fashionistas already know that Calvin Klein, Inc is a big patron of the arts and last evening, the company went all out with Calvin Klein Collection holding an exclusive dinner in collaboration with Design Museum, London during the 8th Annual Frieze Art Fair.

Mr. Pawson – who has been commissioned to design the interior of the new museum – transformed the space for the night to create an immersive experience for guests, to provide a preview of the future site.

Prior to the dinner, guests enjoyed a musical performance by violinist Charlie Siem, and following dinner, emerging British Indie band The New Look (Sarah Ruba and Adam Pavao) performed. Throughout the evening, remix artist Jamie xx (Jamie Smith) of the English indie pop band, The xx, DJ’d for the audience that spanned fashion, art, and design. All of the evening’s performers were wardrobed in Calvin Klein Collection.

Scheduled to open in 2014, the new Design Museum will have three times the amount of space than its current location in Shad Thames – providing more space to show its world-class collection and realize its ambition to become the world’s leading museum in its field. This will be the last event held on the grounds prior to the much-anticipated opening in 2014. 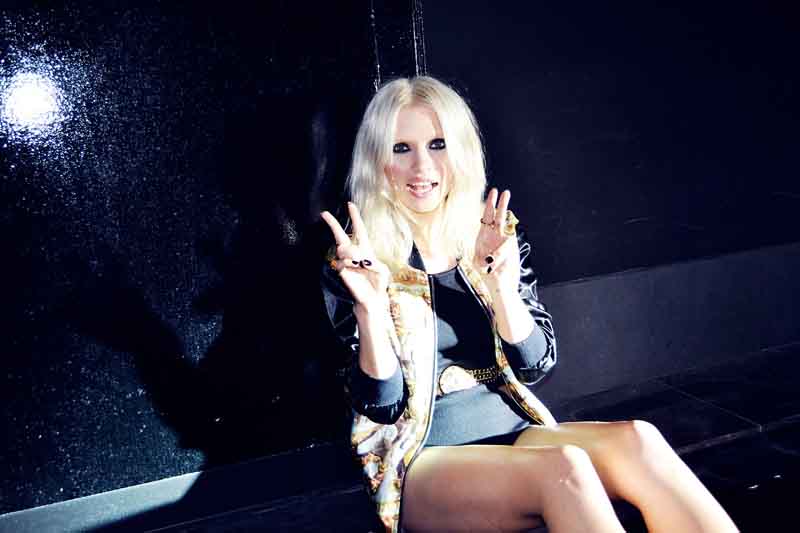 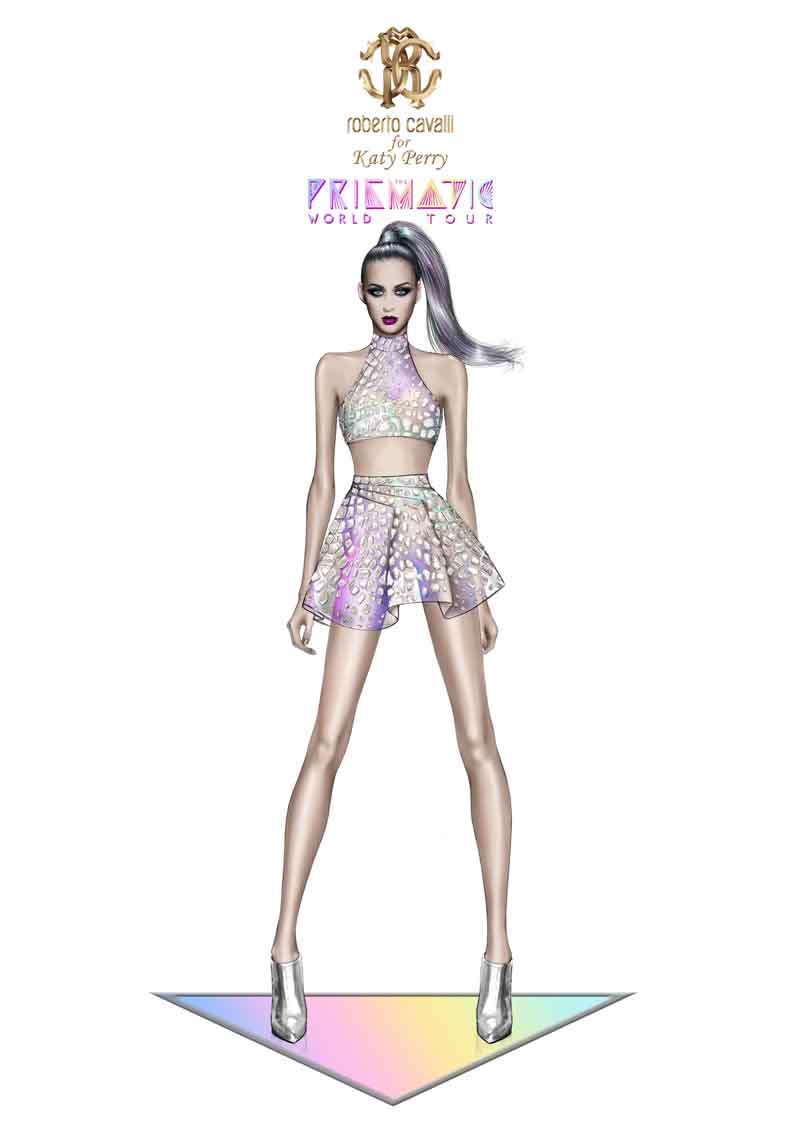 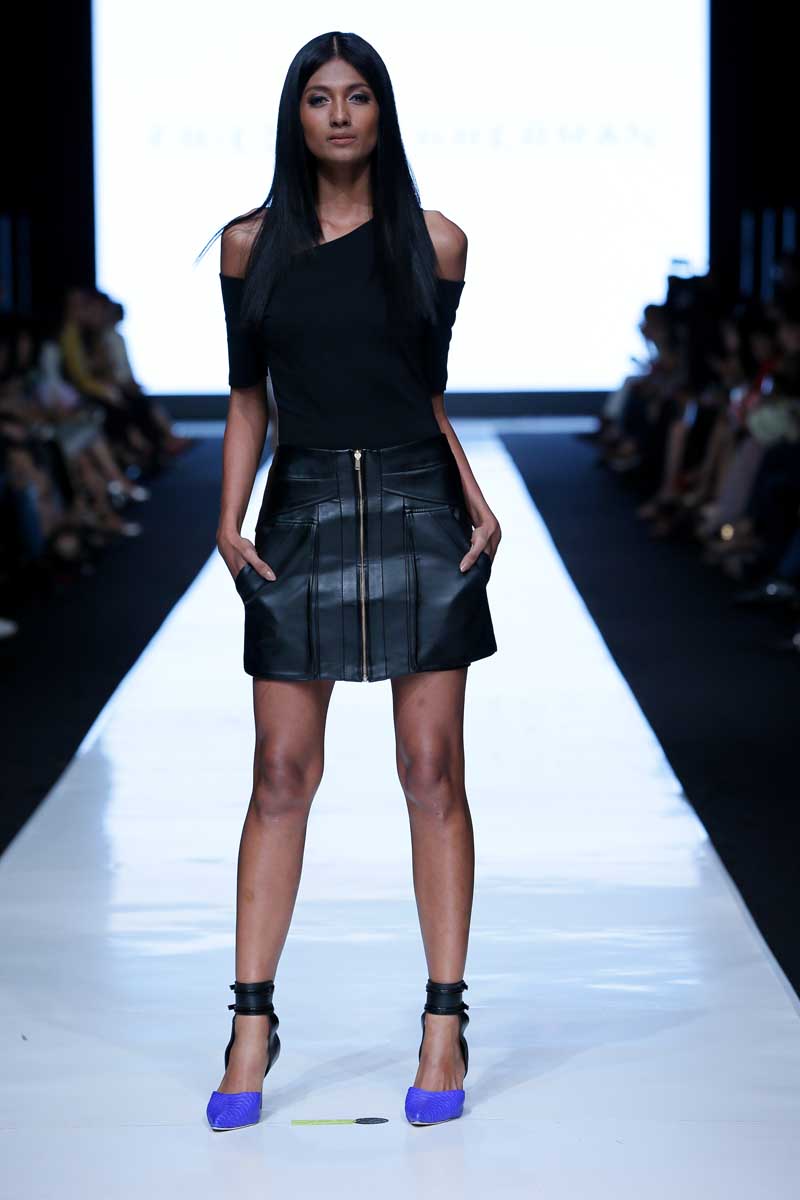