PARIS, Dec 19, 2011/ FW/ — The official “haute couture” appellation has been granted to the House of Giambattista Valli and thus making his fashion house the 14th name on this exclusive list who can call themselves couturiers.

The term “haute couture” is protected by French law and the Fédération Française de la Couture, France’s fashion governing body, gives the official designation after a very strict examination and exploration of a fashion house. 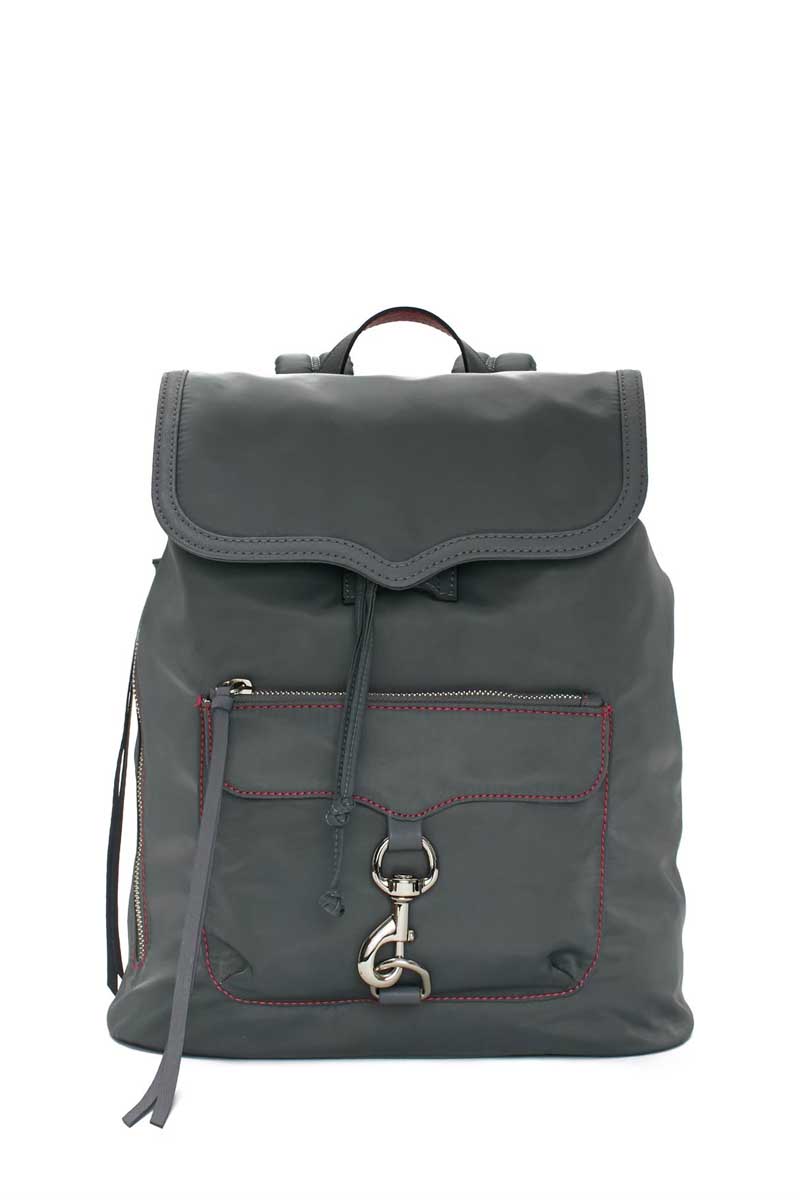 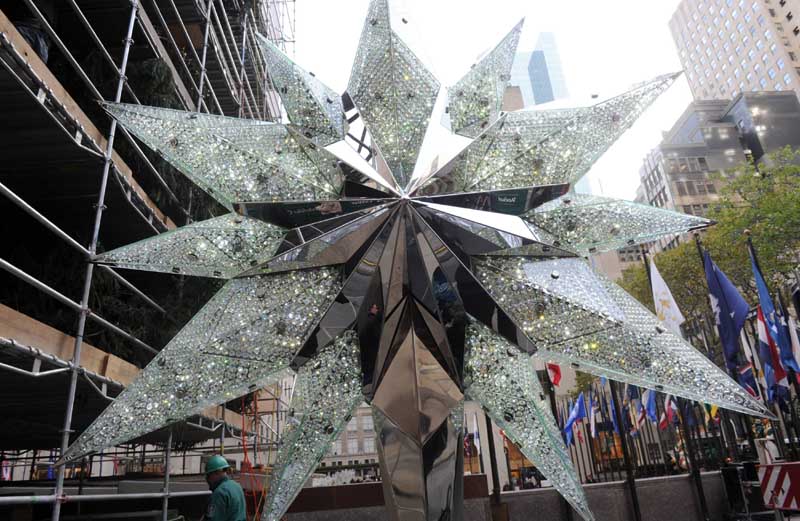