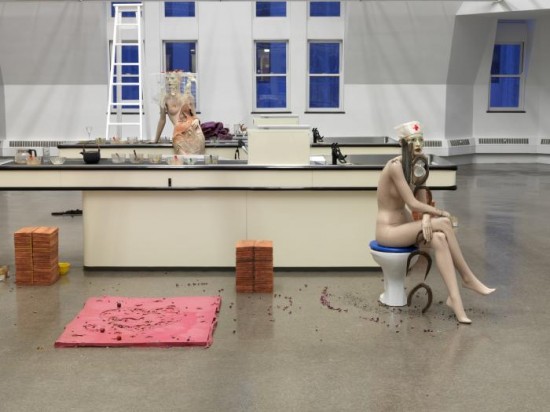 “I Give You All My Money” by artist Cathy Wilkes is on exhibit at The Renaissance Society a contemporary art museum at the University of Chicago (January 2 – March 04, 2012).

CHICAGO, Feb 22, 2012/ — I was invited by Hamza Walker, Curator and Director of Education of The Renaissance Society to give a lecture about mannequins on February 12, 2012. This gave me the opportunity to view “I Give You All My Money” which incorporates two female mannequins in the tableaux.

My first impressions of the installation created by artist Cathy Wilkes are what I refer to as invisible burqa, wounded healers and economics of Eros. There is a feeling of emotional starvation or emotional bankruptcy. A lack of self-nurturing is exuded by the two nude female mannequins, both with painted mask-like faces. They hide their feelings, stoically marching on in their roles as nurturers and healers.

One mannequin sits on an openly exposed toilet, wearing a nurse’s hat, with upside down horse shoes hanging from her head. She is a caregiver, a workhorse with the luck draining out of her psyche. Lack of privacy, or time for taking care of one’s primal needs, is often a given for caretakers. Near this figure is a ragged red square with the image of a pummeled heart. There are two stacks of bricks in the exhibit, perhaps representing being weighed down by a “brick load of work.” The empty baby carriage may be a dream for the possible future of an “empty nest.”

The other mannequin is partially covered with dirty rags, sporting a cage-like contraption over her head. This is reminiscent of the mannequin decorated by Andre Masson for L’Exposition Internationale du Surréalismé in Paris (1938). She is far from a fashion-forward mannequin. There are pieces of fluff hanging from the white wire cage. If she is a trapped bird, one must remember that birds are of flight and enlightenment as well. So even if you place a woman’s head or mind in a cage (or hidden under a burqa) her imagination can take her light years away. It is my belief that in Western society there is what I call invisible burqa. While women’s rights have come a long way, women may still tend to hide their true feelings, needs and opinions, thus remaining in emotional hiding, i.e., in a cage or under the cover of invisible burqa. This may be due to societal pressures or even self-imposed under the guise of “personal duty.”

The tableaux vivant is staged with two automatic checkout counters from a supermarket. The counters are strewn with empty bowls with traces of the remains of cereal or such. There is a tea kettle and coffee pot. The various objects embody symbolism which of course, is subjective. Pieces of burnt wood lay on the ground: an extinguished hearth which is the warmth and soul of the home. A figure of Bambi: loss of mother through death—perhaps not physical death, but the death of the spirit. Sony battery: the need for the energy to continue—recharge. Ladder: stairway to heaven—escape. A stove: another bun in the oven? or slaving over a hot stove?

The empty bowl that struck me was that of Beatrix Potter’s The Tale of Peter Rabbit. Potter was childless, yet she gave birth to a world of fictional creatures that have nurtured the imaginations of youth for 110 years. When she suffered the loss of love—her publisher and fiancé Norman Warne died—she took her life into a new direction by buying a home/farm in the Lake District. She continued to buy and preserve farms in the area. At her death, Beatrix donated thousands of acres to the National Trust.

A glass display case near the Peter Rabbit bowl is strewn with bits and pieces of veritable junk displayed. It poses the question, “What is there of significance to display of my life?” Will these women (mannequins) individuate and or grow into new and creative ways of living their lives?

These nurturing healing mothers hide their woundedness under invisible burqa. These female figures appear to be worn down by the sacrifice of motherhood. With the significant background of the shopping market checkout stands, one can surmise that the females depicted have paid a high price for love and a family—the economics of Eros. Another title might be “I Sacrifice To You My Soul.”

It is time to rethink their lives; clear away the clutter and reconnect to nature and the beauty of life. The children or seedlings of little human beings who left behind the dirt dishes may be their most precious creation. Not everyone was meant to be a mother—but I believe that motherhood is woman’s oldest profession in the world (though not necessarily with pay)—followed by the gathering of food (to give us nutrition), and the weaving of cloth (to clothe us in practical and sometimes exotic fashions). Food for thought… 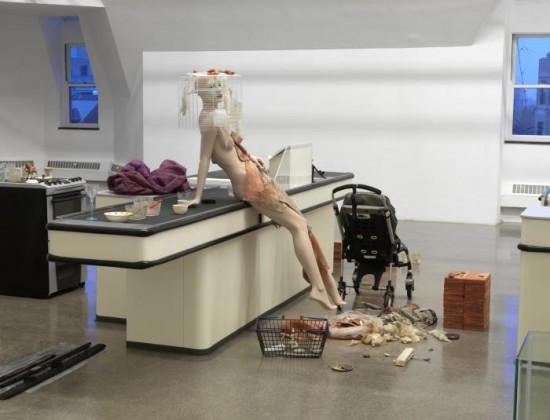 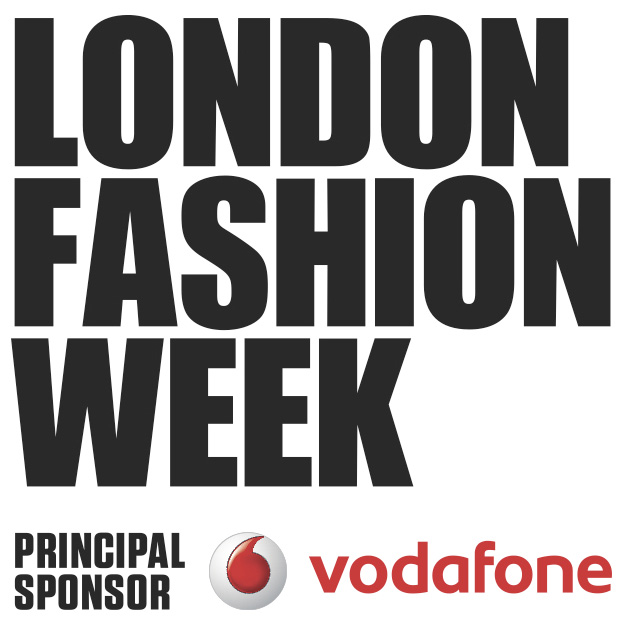 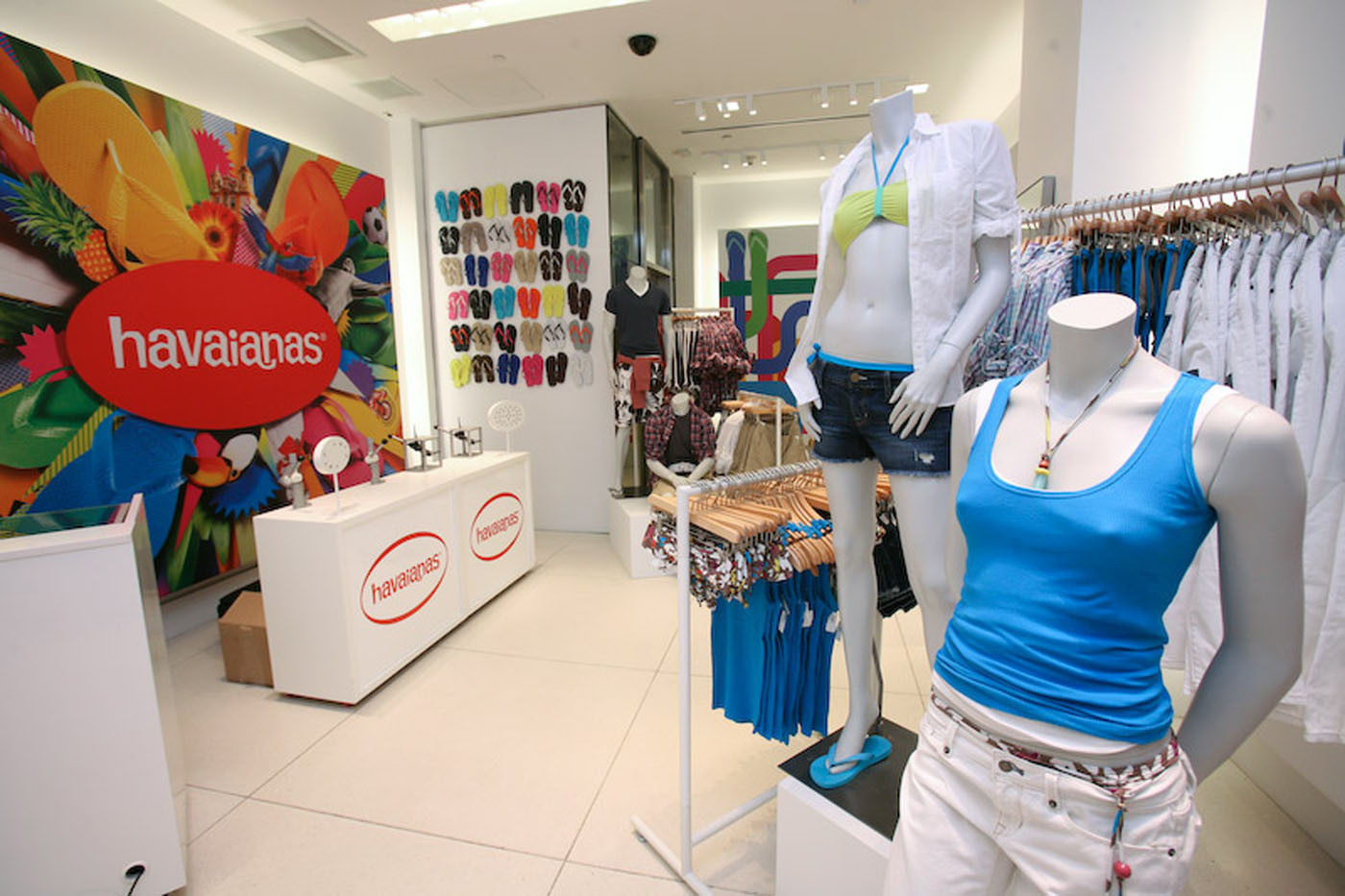