NEW YORK, Feb 17, 2012/ FW/ — Entitled ‘Ink Wash Painting’, for the Fall 2012 season, the overall theme for Concept Korea Fashion Collectives, which is a collaborative project to promote Korean fashion designers and assist them in their attempts to break into the U.S. fashion market, is “Ink Wash Painting.”

Therefore, this makes the technique of ink wash painting a demanding art form that requires years of training and great skill.

The 5 selected Korean top designers that expressed the spirit of ink wash painting within their Fall/Winter 2012 collections were: Doho by DO HO, Lie Sang Bong by Lie Sang Bong, RESURRECTION by Juyoung, SON JUNG WAN by Son Jung Wan, and Steve J & Yoni P by Steve Jung and Yoni Pai.

Each of the 5 selected designers also had their own theme within the main theme ‘Ink Wash Painting’.

For the line, Doho, the theme was ‘Antique + Queen’.

Through this theme, the designer DO HO expressed the noble, as well as the antique feeling of containing an old-world wardrobe by redesigning traditional antique style with a new perspective.

By being inspired by antique and noble style during her travels around the world, DO HO had collected antique furniture, as well as old-fashioned jars to form the basis of her F/W 2012 collection, which consisted of a combination of rhythmical silhouettes joined with details of handcrafted textures and variations of tone-on-tone used to evoke the queen’s style.

To express this theme of ‘Dol Dam’, which are traditional Korean stone walls built by stacking pieces of stone in different sizes and shapes, the designer, Lie Sang Bong, used a combination of architectural structures and organic shapes and lines, as well as an interesting mix of fabrics and details in order to create a balanced collection.

Also, with the harmonious combination of surfaces, spaces, and lines, this collection presented a sense of modern reinvention of the versatility and the beauty of ‘Dol Dam’, which was created by humans and transformed by nature.

For the line, RESURRECTION, the theme was ‘Transformational Military’ this season emphasizing practical tailoring.

Evoking an aesthetic uniqueness, the F/W 2012 collection featured partial patchwork coats and jackets with lightweight padding, as well as drop shoulder and naturally falling silhouettes that gave off volume to accentuate the looks.

For the color palette, the collection looks featured toned down shades of brown, green zand blue, and khaki.

The theme for the Fall/Winter 2012 collection for the line SON JUNG WAN was ‘The Oriental Winter Garden’.

By being inspired by the vibrant colors of flowers in the frozen garden and in the snow, as well as by the fadeless flowers that grow in the frozen garden, the designer, Son Jung Wan, interpreted the contemporary artist named Marc Quinn’s ‘Winter Garden’ to create a feminine and romantic collection that created a mood of an Oriental fantasy.

In the search of functional futurism, the designers, Steve Jung and Yoni Pai evoked their collection theme,  ‘And The Moon Came Nearer’, by using their imaginations of skipping across constellations, as well as using the idea of the future of intergalactic gallivanting to serve as the creativity basis for their collection.

The designers also evoked their theme by updating the standard, bulky spacesuit to create a modern, galactic chic collection that featured slinky dresses, bright, vibrant knits, as well as quilted leathers that were accented with rocket ship symbols and embellished with stars. 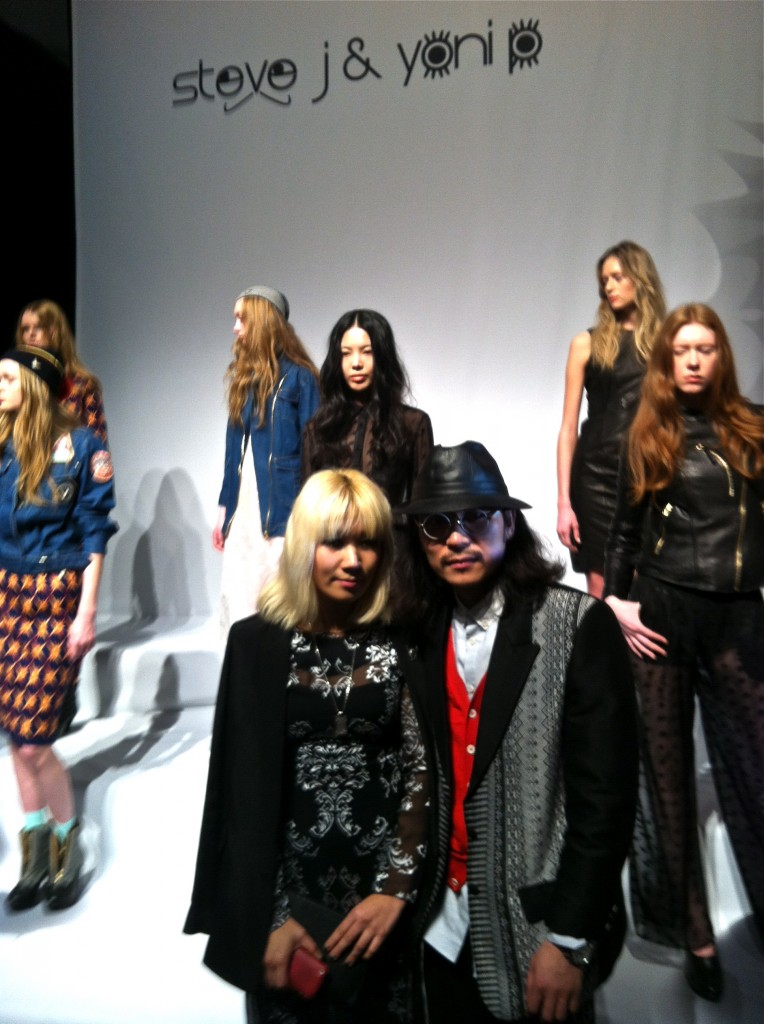 To learn more about Concept Korea, which is organized by the Ministry of Culture, Sports and Tourism of the Republic of Korea, the Daegu Metropolitan City, the Korea Creative Content Agency, and the Korea Research Institute for Fashion Industry, check out:

conceptkorea.org, as well as the five selected designer’s websites for the F/W 12 season: 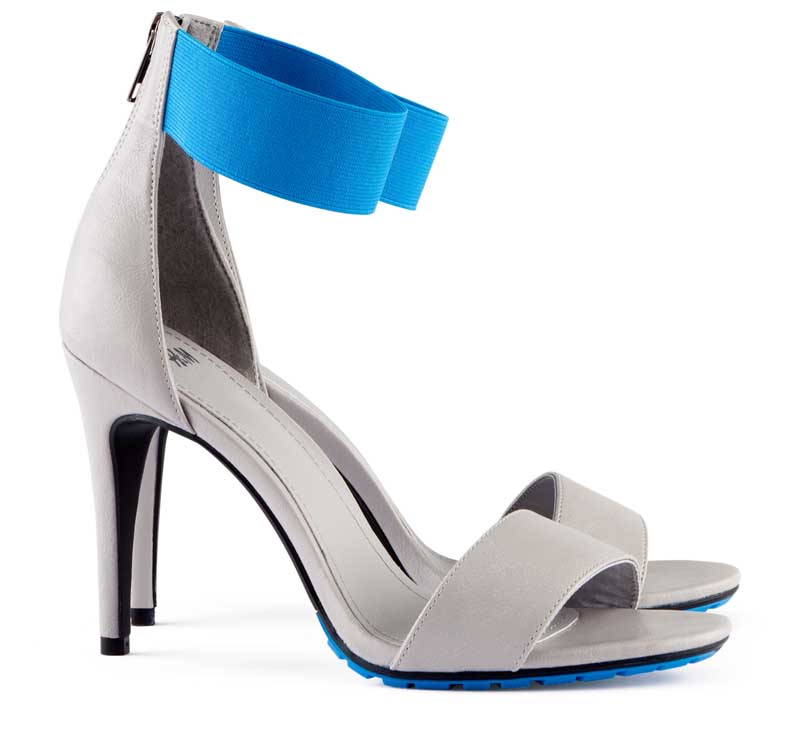 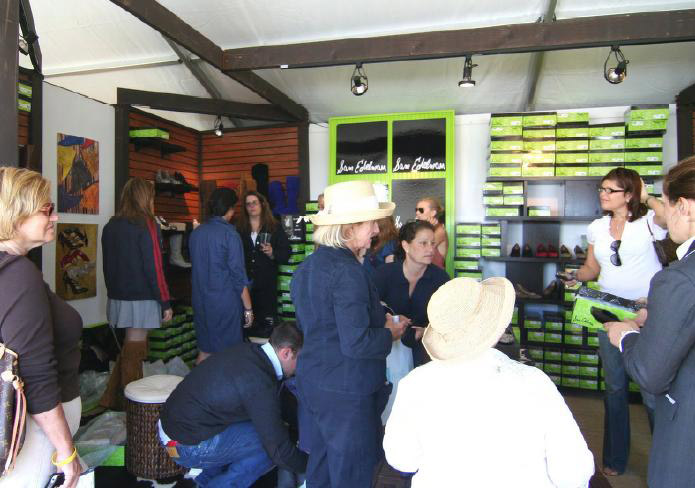