Seated front and center of the Joanna Mastroianni fall 2012 runway show is style icon Iris Apfel. Apfel’s wardrobe is the inspiration, and Apfel herself the muse. Only the best fabrics would do. Luxe cashmere, leather, silk taffeta, and hand embroidered organza could handle the challenge. Joanna’s collection is all about sensual glamour and attention to detail. The show opened with a flowing silk gown, high slit included. A futuristic twist on the classic evening glove, some even feathered, brought an unexpected flare to an age-old accessory. Gorgeous greens, reds, and blacks played the lead while white and bronze added depth to the collection. The silhouette remains to true to the woman’s figure, accentuating each curve in all the right places. Sheer pieces added a playful element to the elegance of the collection.  One of the most stunning (pictured above) is a sheer, bronze poncho-esque piece revealing tailored pants paired with a cut-out tank underneath. On the bottom pencil skirts keep things prim and proper, but on top a sheer black blouse plays up the powerful, multi-dimensional modern day woman. In keeping with the glamourous atmosphere, the models sauntered down the runway to the melodies of “Masterpiece” by Madonna.

As the show began to start, fashion icon Zelda Kaplan collapsed in her front row seat and was taken to a nearby hospital. Kaplan was later pronounced dead. The cause of death has not yet been determined, though she lived an incredible life of 95 years. Joanna Mastroianni released the following statement:

“… For the last 40 years, Zelda Kaplan has been a staple in the New York social scene. She is best known for her sense of style and her incredible joie d’vivre. She was also known for her generosity and the many charities she worked with over the years.
“We are deeply saddened to lose Zelda, such an icon of the fashion community. Zelda has been someone I have known and respected over the years. I truly admired her for her individuality and incredible spirit. She had such a love of life and believed in living everyday to its fullest. She will be sorely missed and my heartfelt condolences to her family.” 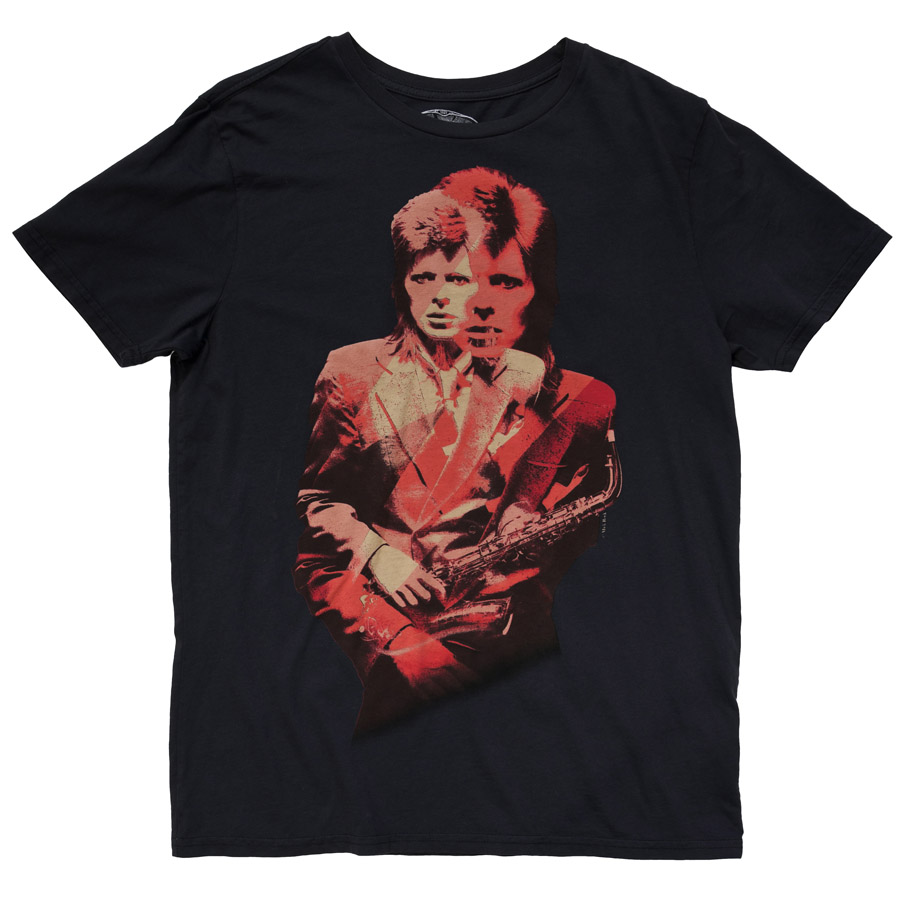