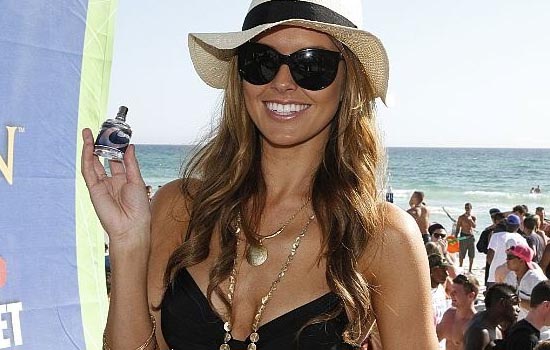 At the MAXIM pool cabana at the Boardwalk Beach Resort, VIP Spring Breakers had the opportunity to party with Audrina Patridge and sample curve appeal, the NEW fragrances for men and women that exude undeniable sex appeal and confidence.

MAXIM models encouraged partygoers to compete in games such as a “Booty Shake Contest” judged by Patridge for curve appeal prizes! On hand with iPads, models also encouraged online entry into the curve appeal Model Experience Contest (at www.getcurveappeal.com) where a lucky winner will win a fashion photo shoot and VIP trip to NYC. 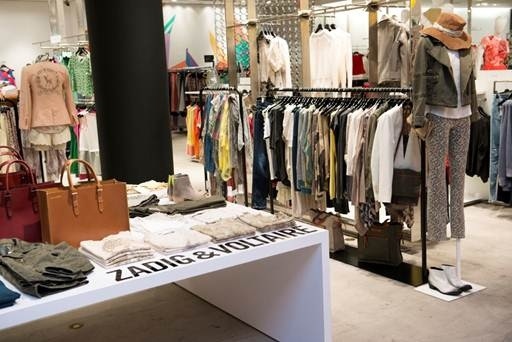 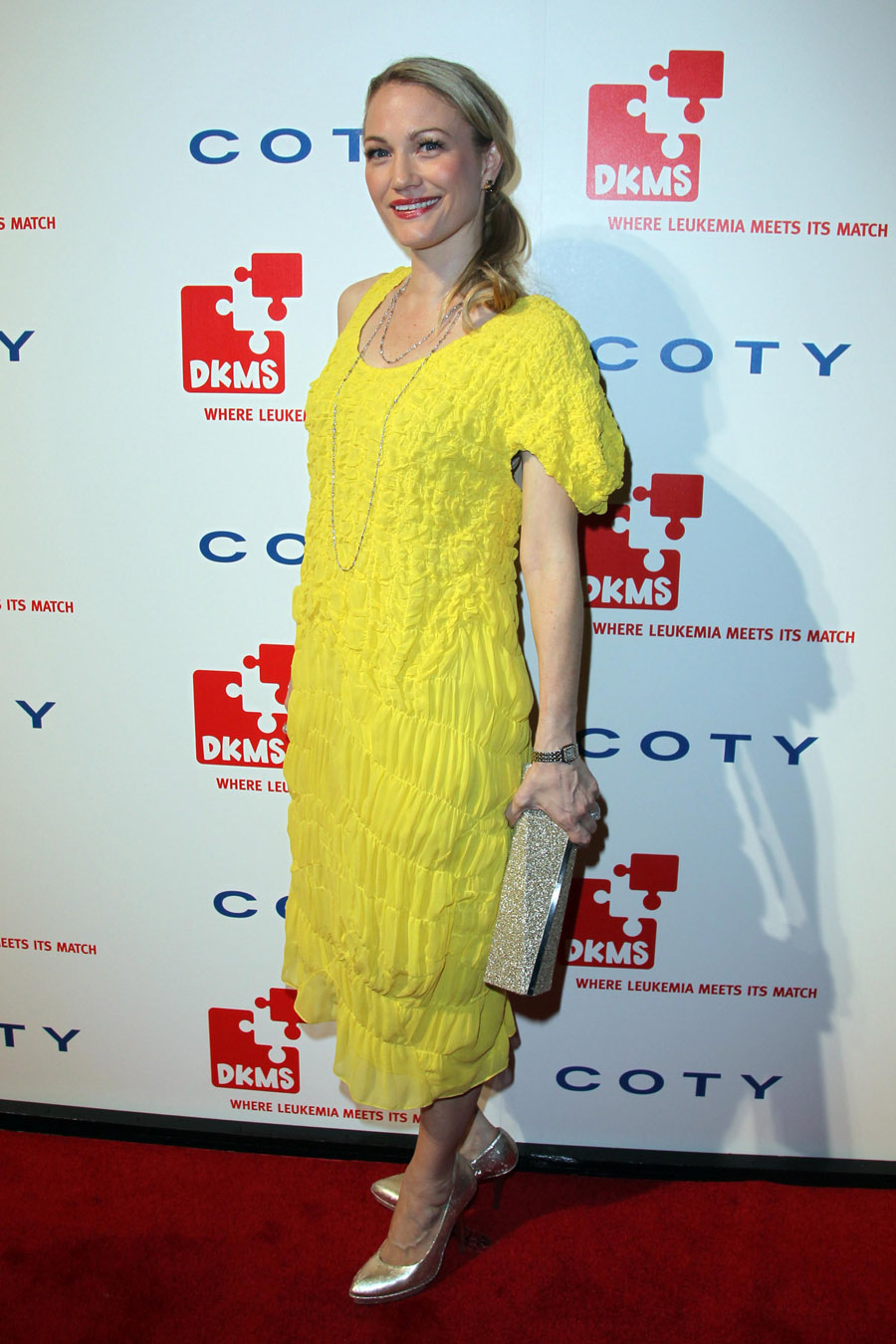 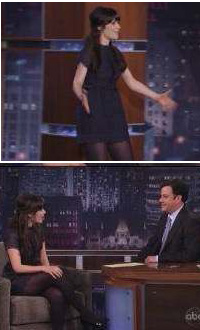