NEW YORK, Aug 8, 2012 / — Fresh from playing Snow White in “Mirror, Mirror”, actress Lily Collins has a new role, Movado Brand Ambassador as she headline’s Movado’s “Modern Ahead of its Time” advertising campaign that launches this Fall.

Commenting on her new role, Lily Collins said, “I have always been an admirer of Movado watches, and am proud to have the opportunity to represent a brand that is so historically rich and that is known for its revered philanthropic endeavors as well as its various collaborations with cutting-edge artists.”

Born in England, Lily relocated to Los Angeles, California at the age of 5. She made her film debut in the 2010 Academy Award-nominated film The Blind Side and most recently starred as Snow White in Mirror, Mirror with Julia Roberts.

In 2013, Collins will play the lead role of Clary Fray in the film The Mortal Instruments, based on the ultra-popular young adult fantasy novels by Cassandra Clare. She will also star in upcoming films The English Teacher with Julianne Moore and Writers with Jennifer Connelly.

As a teen, Lily discovered a passion for journalism and began writing a column for Elle Girl UK. She has also written for The Los Angeles Times and CosmoGirl and covered presidential inaugurations and conventions for Nickelodeon and for Seventeen magazine. 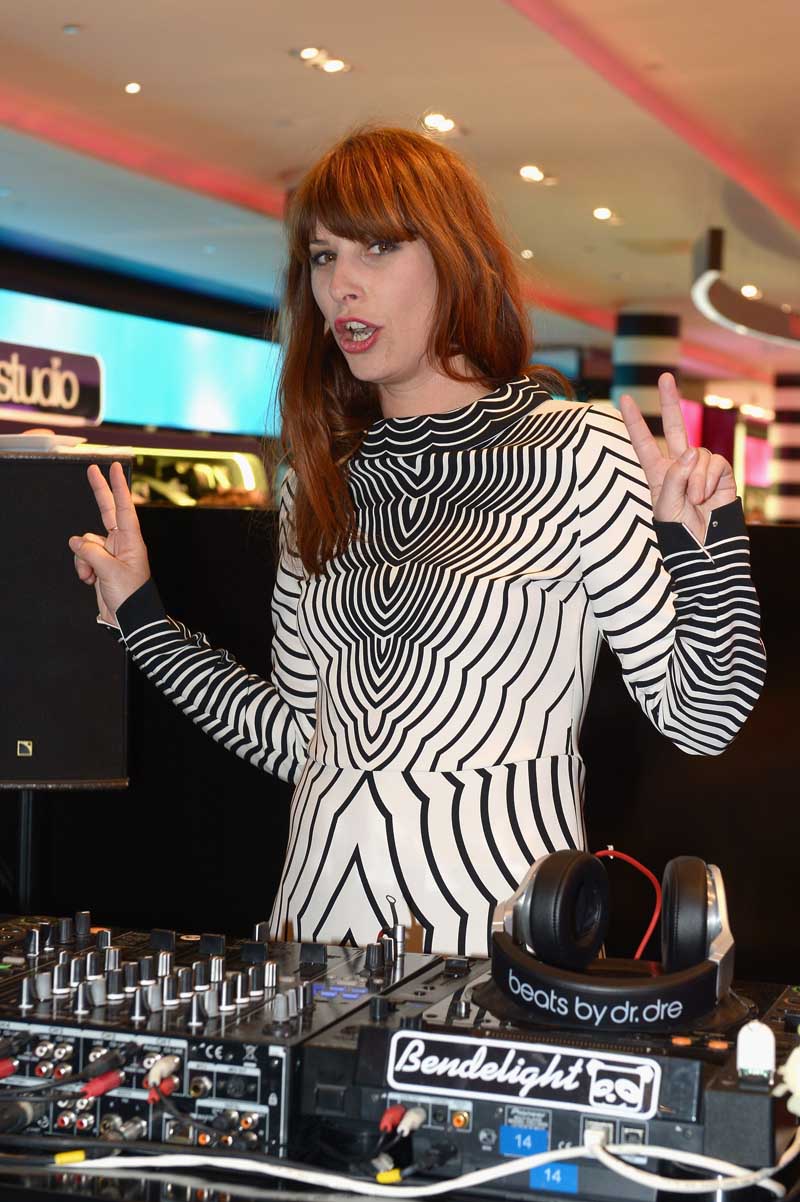 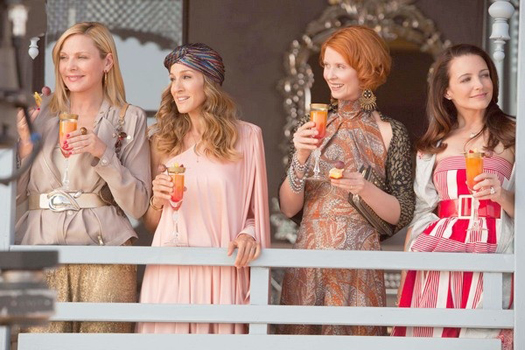