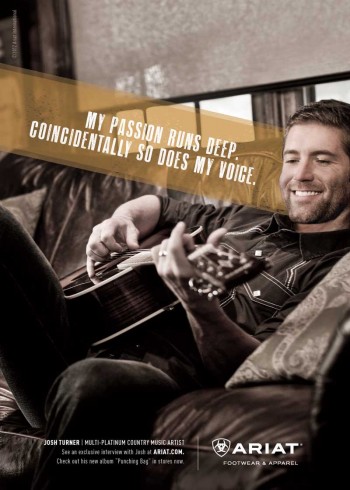 DALLAS, Nov 10, 2012/ — To western wear lovers, Ariat does not need any introduction. Makers of Western and English footwear, apparel and accessories, Ariat is a favorite among western wear fashionistas.

To country music loves, Josh Turner is a hit-maker. Selling more than five million albums and garnering four No. 1 hits, Josh Turner is one of country music’s most recognizable faces and voices, earning numerous CMA, ACM and GRAMMY nominations since the release of his debut album, Long Black Train.

Giants in their own fields, Ariat and Josh Turner teamed up on various initiatives for the remainder of 2012 and onwards to 2013 to the delight of both their fandom.

As part of the partnership, Ariat will be sponsoring numerous dates on Turner’s 2013 Punching Bag Tour. In addition to the concert series, Turner will be featured in Ariat’s new “Passion” advertising campaign. The ad featuring Turner will appear in several publications including– Southwest Airlines’ magazine Spirit as well as Cowboys & Indians, American Cowboy and Western Horseman.

“I remember coming across this particular pair of Ariat boots at a western store in Billings, MT and I was blown away at how comfortable they were,” said Josh Turner. “They were the most comfortable boots I had ever put on, and I knew the rubber sole would be great on stage to keep me from slipping and sliding. From that point on, I fell in love with the brand.”

To learn more about Josh Turner, his new album and his upcoming concert tour, visit www.joshturner.com. 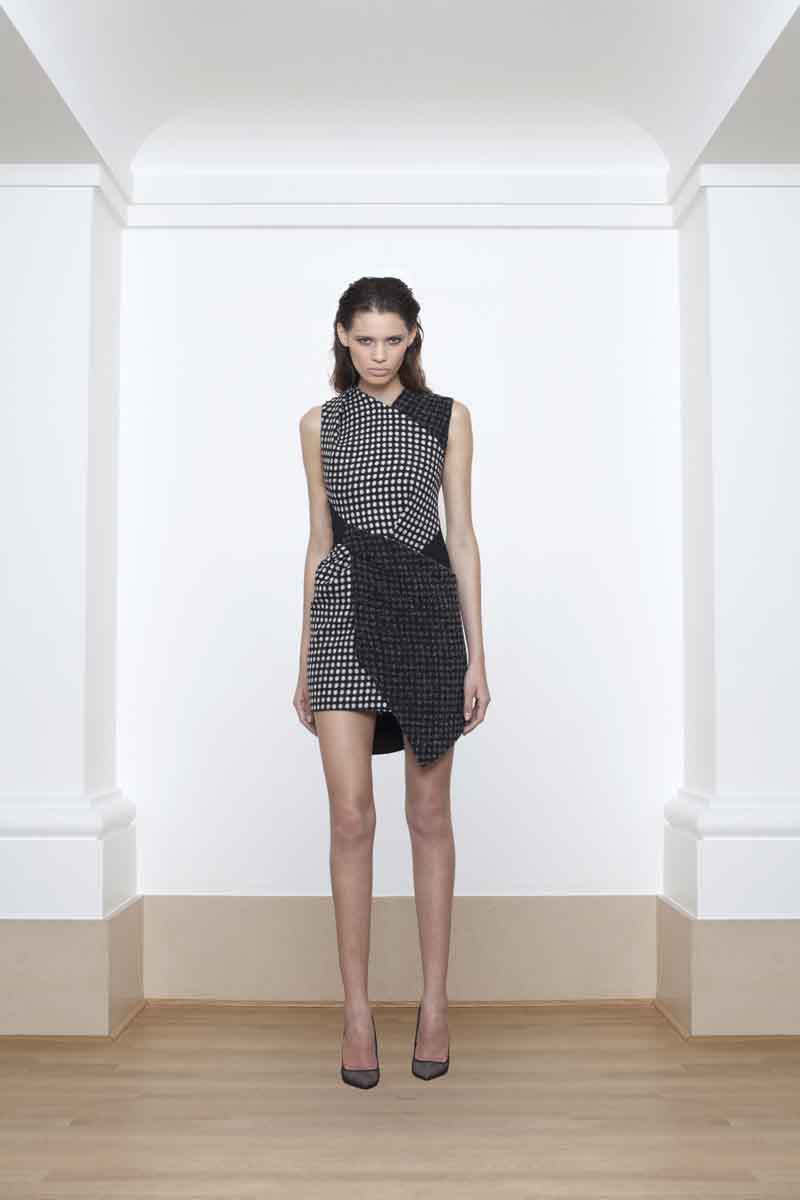 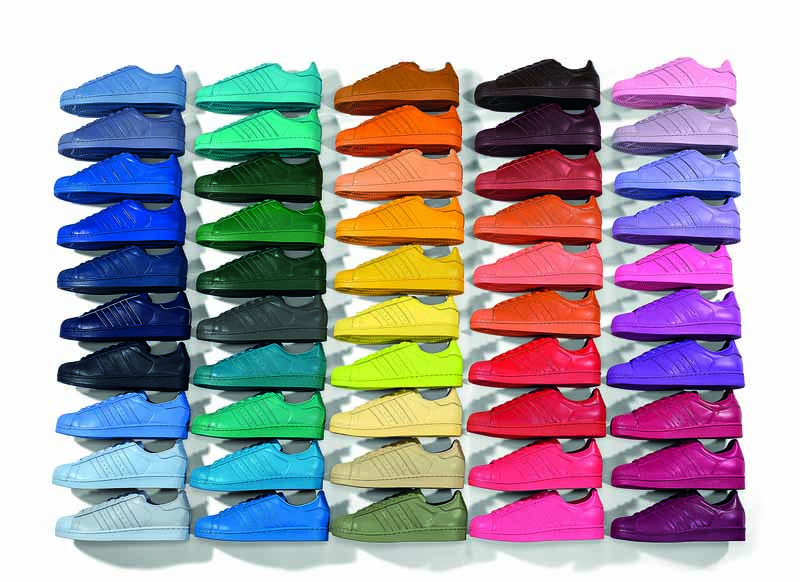 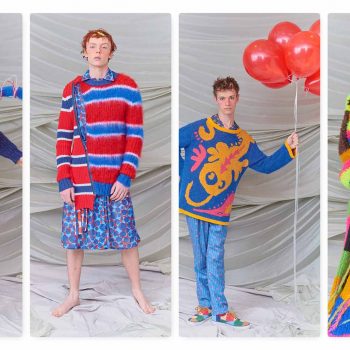