Calvin Klein Collection is known around the world for its modern, sophisticated and timeless designs.

The brand’s women’s and men’s ready-to-wear collections, designed by Mr. Costa and Mr. Zucchelli respectively, set the tone and direction for the overall brand and its complementing shoes and accessories, overseen by Mr. Grimm.

This marked the first time the Designer of the Year Award was presented to three designers from one brand. 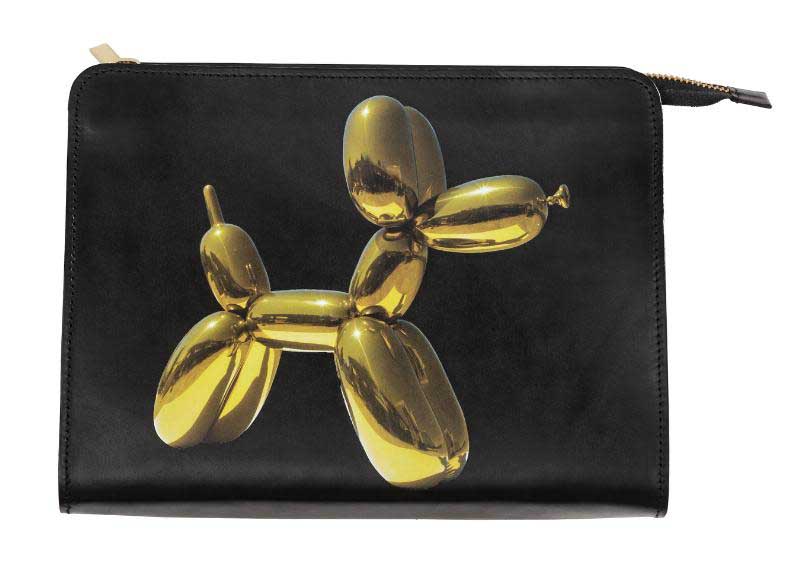 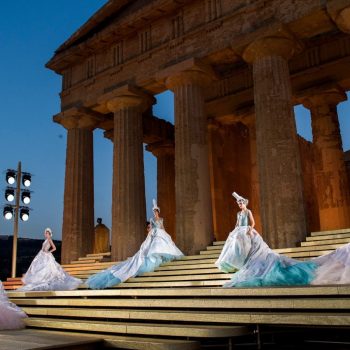