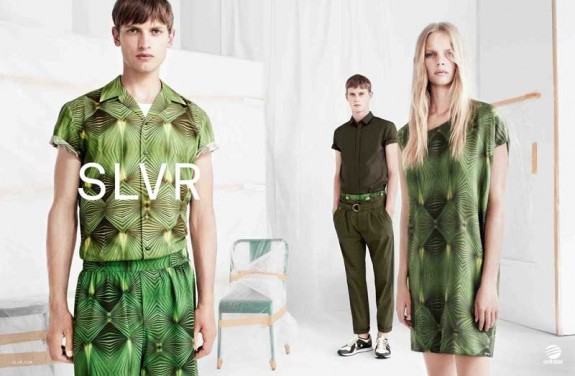 Photographer Willy Vanderperre, who had done several campaigns for SLVR in the past, translated that model into film, shooting the SLVR Spring/Summer 2013 campaign against a set in constant flux in a raw, make-shift backdrop.

With the SLVR Spring/Summer 2013 collection inspired by martial arts, Fight Club and the human physique, the silhouettes are architectural yet loose. The is fusion of seemingly opposing references like Hawaiian prints with boxing silhouettes. This clash illustrates the amalgamation of tailoring and sportswear as the core of the SLVR collection.

The Spring/Summer 2013 video translates the concept into motion. Climaxing to silence, the edit uses acceleration of pace and raw distortion effects to merge the various looks into one contrasting edit. 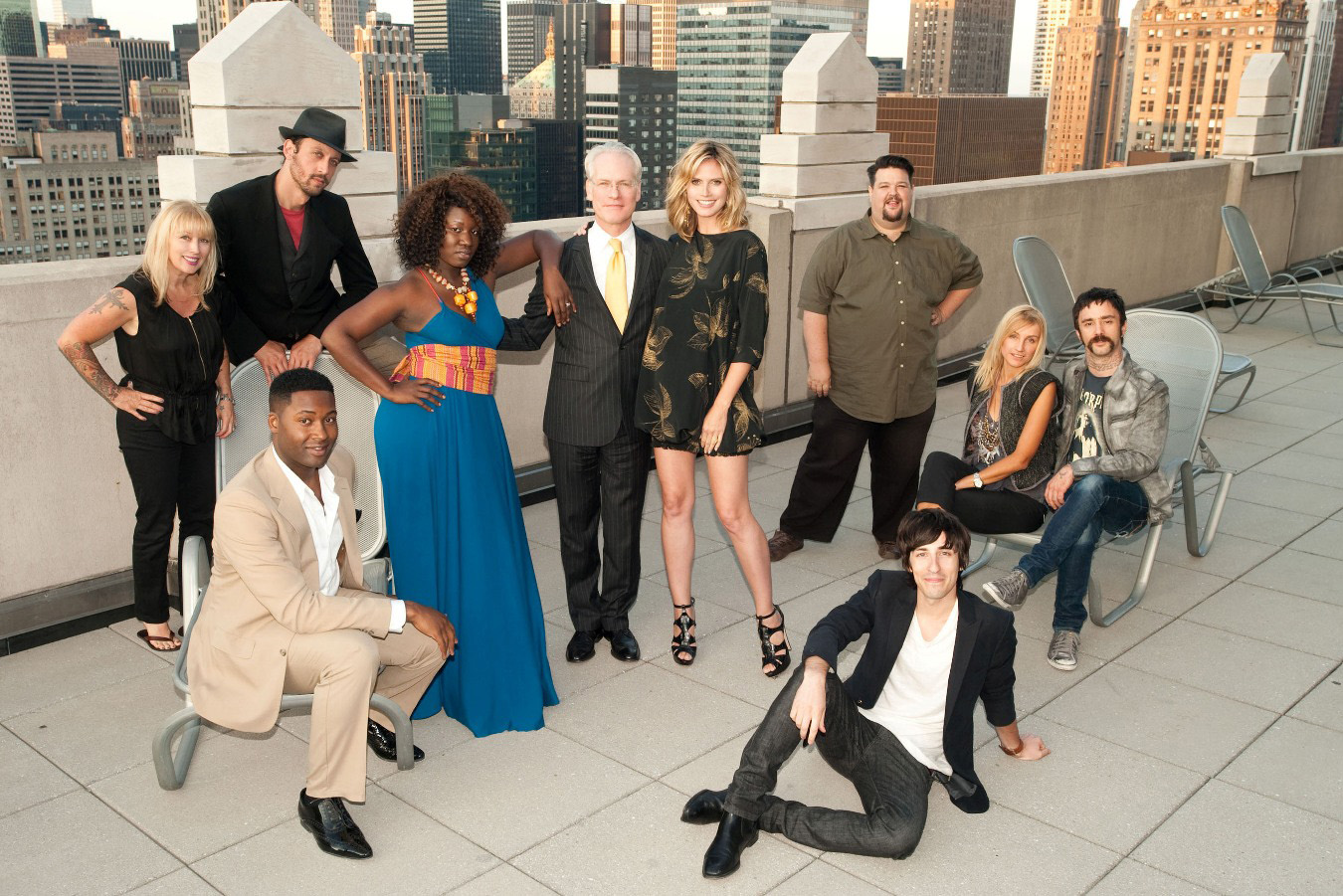 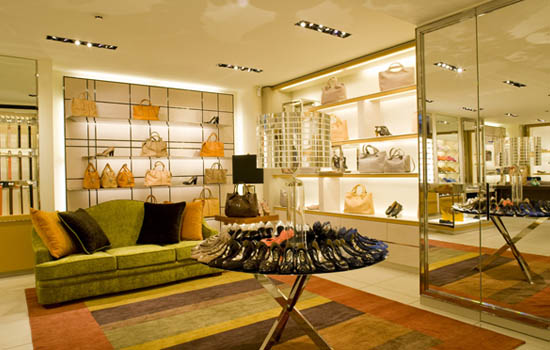