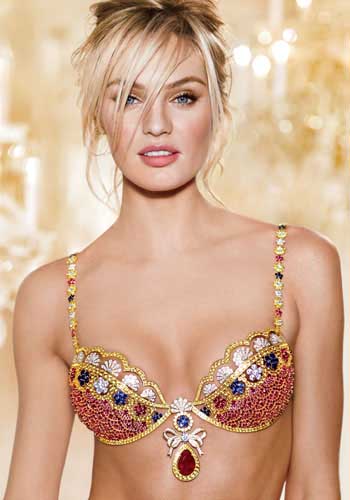 Valued at $10 million, the Royal Fantasy bra and matching belt are adorned with over 4,200 precious gems from around the world including rubies, diamonds, and yellow sapphires. Handset in 18 karat gold, the bra also features a 52 karat, pear shaped center ruby. It was designed exclusively for Victoria’s Secret by world-renowned jeweler, Mouawad.

This is the first time Candice has been given the prestigious honor of wearing a Victoria’s Secret Fantasy Bra. She follows in the footsteps of other top Supermodels that have worn the Fantasy Bra: Tyra Banks, Gisele Bündchen, Heidi Klum, Alessandra Ambrosio, Adriana Lima and Claudia Schiffer among others. 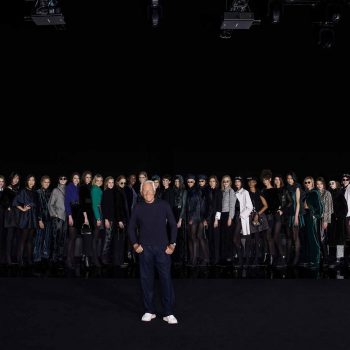 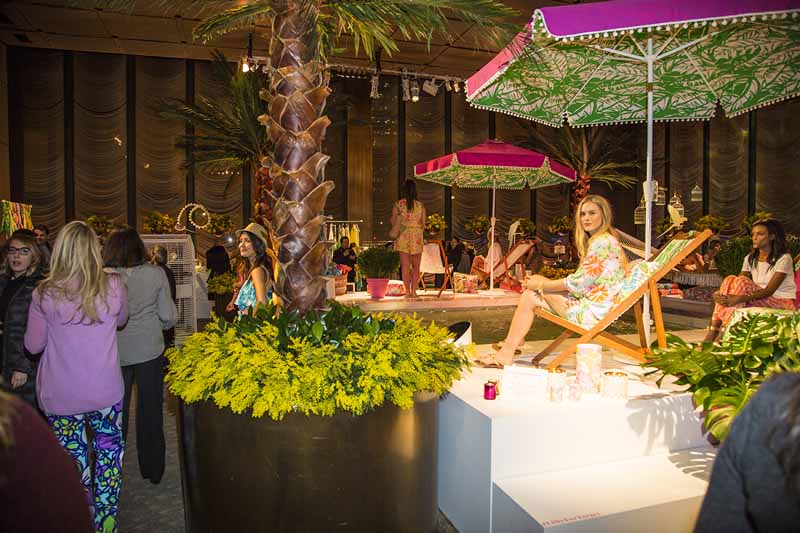 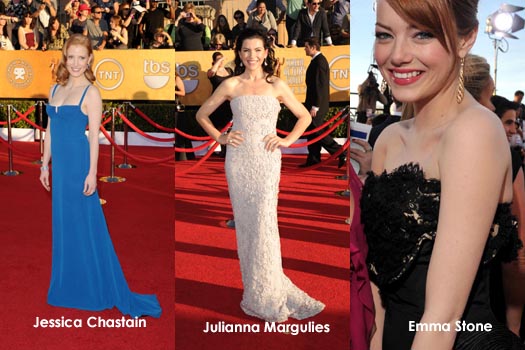