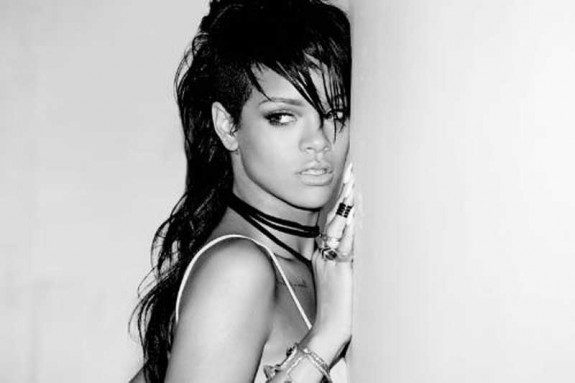 NEW YORK, Mar 24, 2014/ — Rihanna is up for a fabulous summer with her name on spotlights. Aside from co-headlining “The Monster” Tour with Eminem, the singer will also be honored with the CFDA Fashion Icon Award.

Slated on June 2nd at Lincoln Center’s Alice Tully Hall, the CFDA Fashion Awards is fashion’s biggest night. For 2014, as in the past several years, the gala night is being held in collaboration with Swarovski.

As a Fashion Icon awardee, Rihanna joins the ranks of past winners such as Lady Gaga, Iman, Kate Moss, and Nicole Kidman. The Fashion Icon Award is given to an individual whose style has made a significant impact on popular culture on an international stage.

The record-breaking recording artist, actress, and fashion designer will be recognized for her contributions to the fashion industry as well as her philanthropic partnership with the M•A•C AIDS Fund’s Viva Glam campaign.

“We are proud to present Rihanna with the CFDA Fashion Icon Award f or her impact on the industry as fashion’s most exciting ambassador in recent memory”, said Steven Kolb, CEO of CFDA.

Live video from the show will be featured on cfda.com. 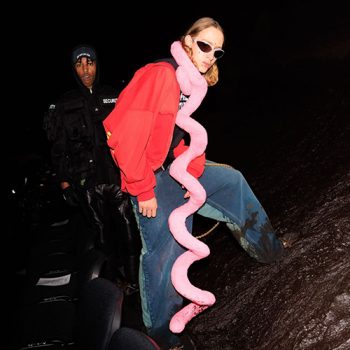 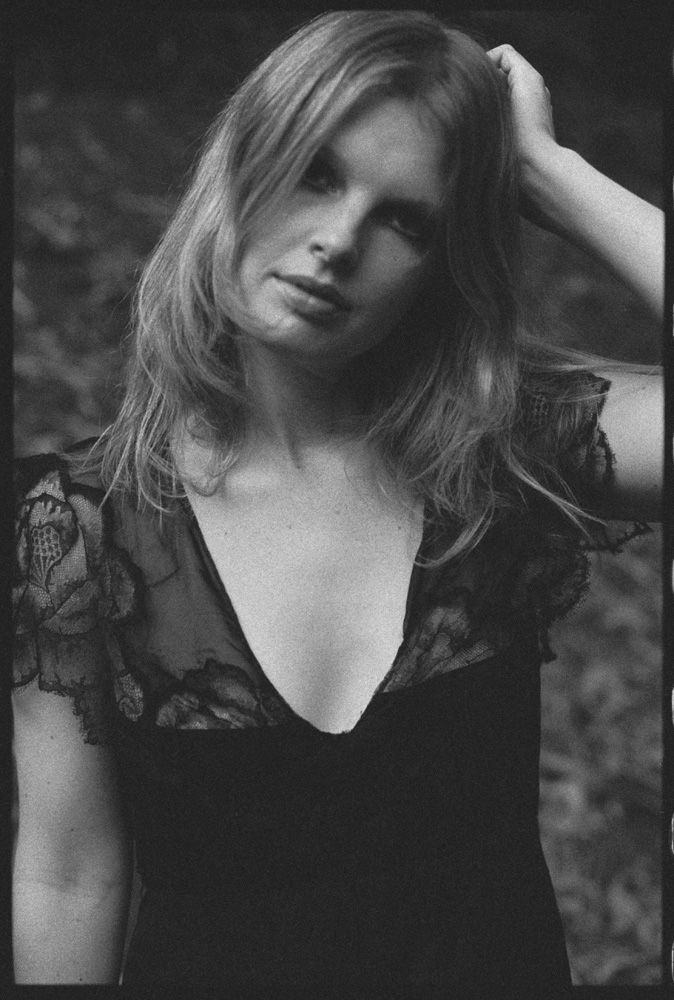 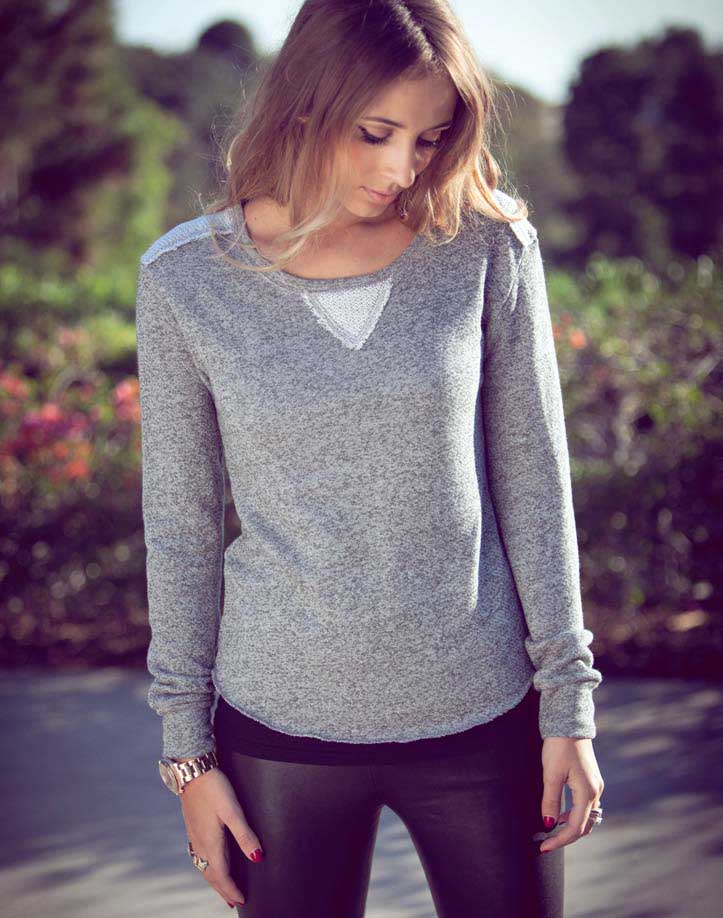