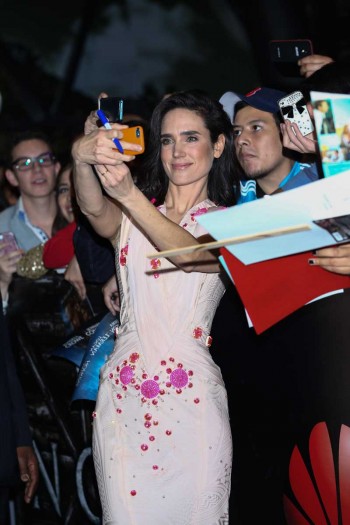 Signing autographs for fans is already a given. But today, with smartphones, selfies are part of the interaction between the actors and their fans. Here are Jennifer Connelly, Douglas Booth and Logan Lerman taking selfies with fans.

Virtually unheard of 5 years ago, taking selfies is a sign of the times. Selfie has become so popular since the advent of smartphones and social media that it was voted as the 2013 word of the year. And of course, with Ellen Degeneres’ famous selfie at the Oscar, it has taken a life of its own. 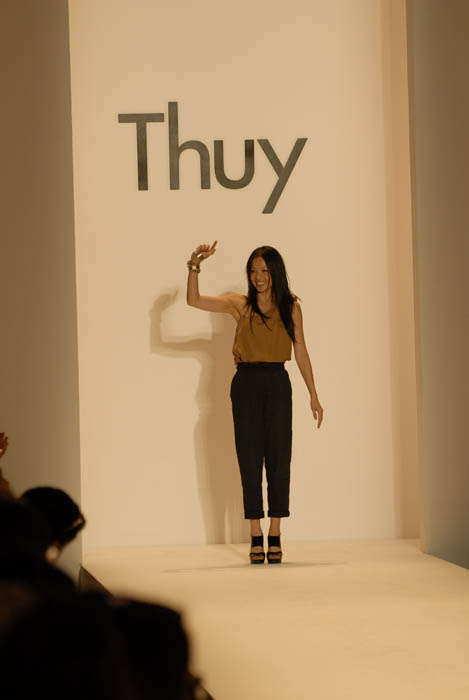 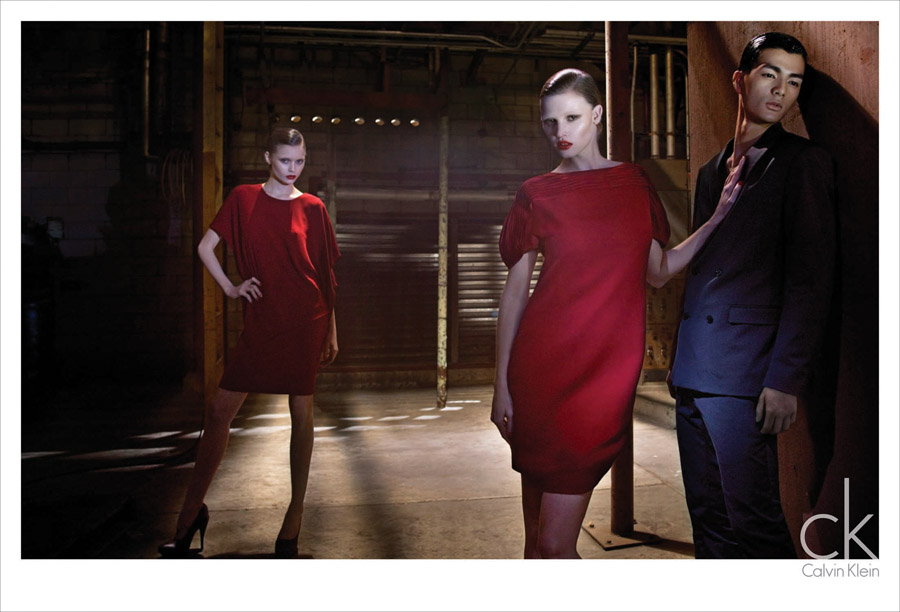 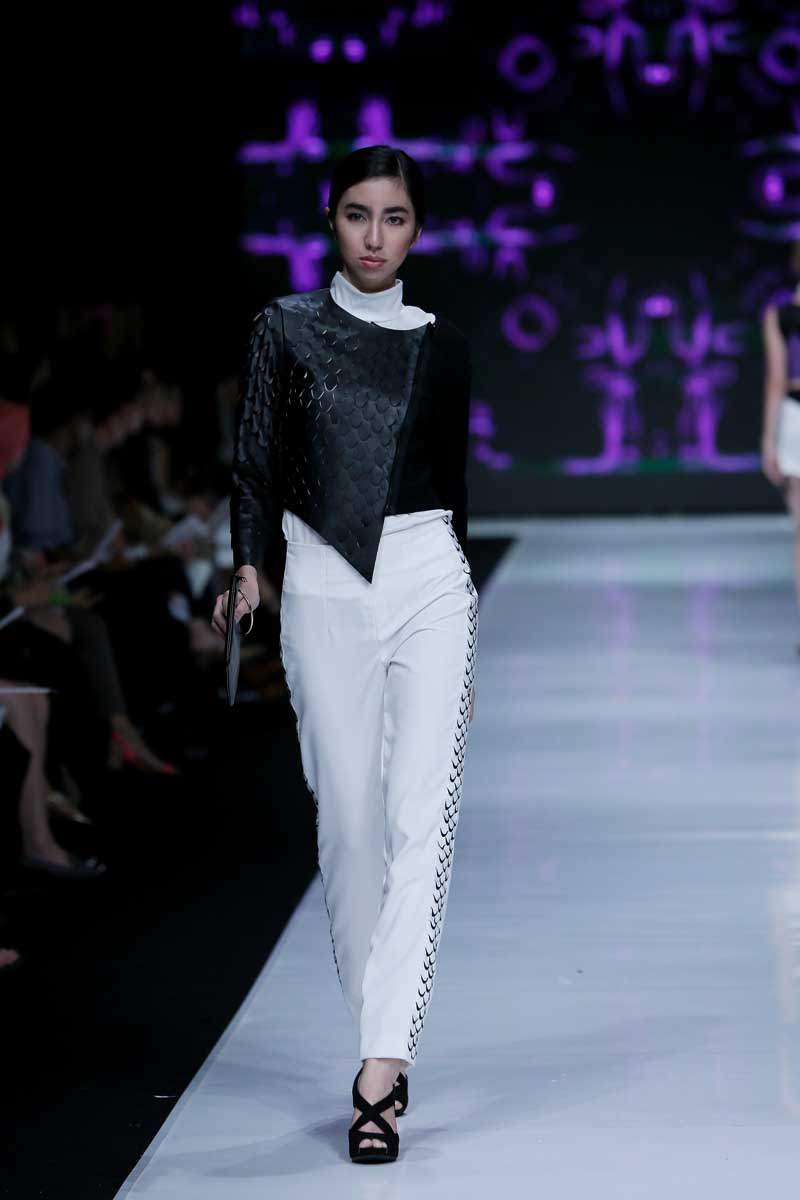