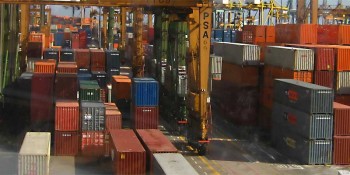 WASHINGTON, April 7, 2014 – Import volume at the nation’s major retail container ports is expected to increase 6.1 percent in April, according to the monthly Global Port Tracker report released today by the National Retail Federation and Hackett Associates.

“With winter over, retailers are stocking up in anticipation of a busy spring and summer,” NRF Vice President for Supply Chain and Customs Policy Jonathan Gold said. “Consumers can expect plentiful supplies of merchandise.”

“A busy time is expected over the next few months, so retailers are keeping a close eye on the labor situation at West Coast ports to ensure that cargo continues to move smoothly, ” Gold said, noting that the current contract for West Coast dockworkers expires June 30 but negotiations are not expected to begin until mid-May. “Companies are already exploring contingency plans in case of a disruption.”

U.S. ports followed by Global Port Tracker handled 1.26 million Twenty-Foot Equivalent Units in February, the latest month for which after-the-fact numbers are available. February is historically the slowest month of the year, and the number was down 8.4 percent from January and 1.4 percent from February 2013. One TEU is one 20-foot cargo container or its equivalent.

The import numbers come as NRF is forecasting 4.1 percent sales growth in 2014, contingent on how Washington policies on economic issues affect consumer c onfidence. Cargo volume does not correlate directly with sales but is a barometer of retailers’ expectations.

“There is positive news with both the rebound in U.S. retail sales in February and the new filings for jobless benefits hitting a fresh three-month low last week, suggesting that the economy is gaining momentum,” Hackett Associates Founder Ben Hackett said. “Our forecast continues to reflect the economic rebound and we remain convinced that 2014 will have sustainable growth.” 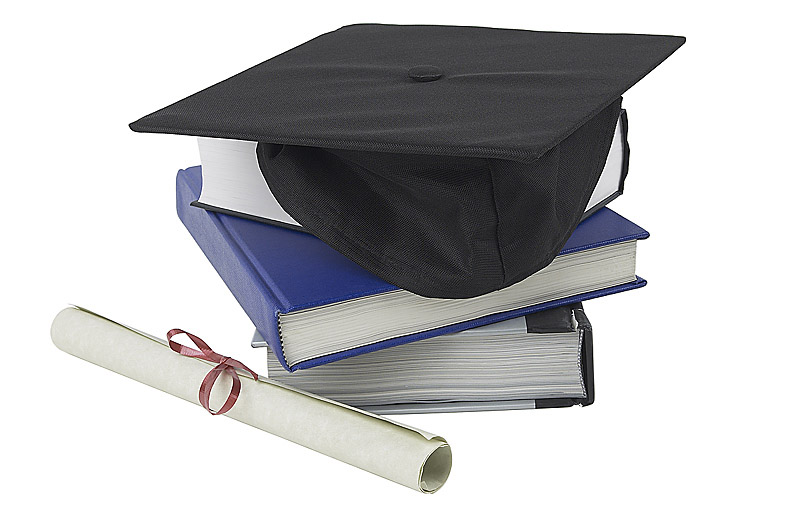 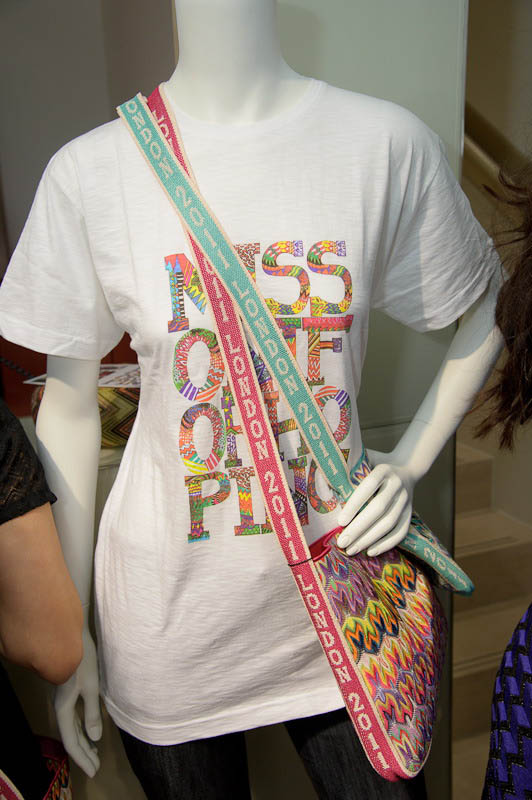 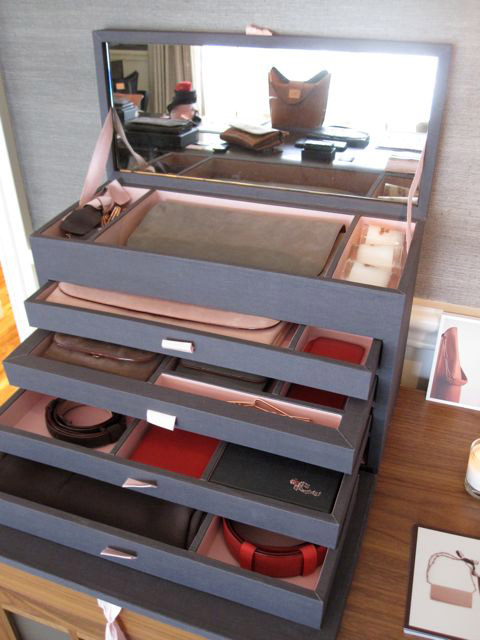