ANTIBES, FRANCE – May 23, 2014 – The 21st annual Cinema Against AIDS raised a record $35 million last night, helping amfAR in its continued fight against HIV/AIDS.

The star-studded black-tie event was held at the Hotel du Cap Eden Roc and was presented by Worldview Entertainment, Bold Films, and BVLGARI.

A highlight was the sale of a gilded woolly mammoth skeleton in a colossal steel and glass vitrine, created by renowned artist Damien Hirst. Titled Gone but not Forgotten, the three-meter tall Mammuthus Primigenius, which became extinct over 10,000 years ago, fetched a sum of 15 million dollars. This was the highest grossing lot in amfAR’s history.

BVLGARI Ambassador and former First Lady of France, Carla Bruni-Sarkozy, took the stage to introduce a Bulgari “Serpenti” necklace, made of white gold with a 13-ct drop shape Aquamarine and 19.2-ct of pave diamonds. The exquisite piece, a tribute to the sophisticated spirit of amfAR’s late founder Dame Elizabeth Taylor, sold for $550,000.

“The Red Collection” fashion show, curated by longtime amfAR supporter Carine Roitfeld, was one of the most dynamic moments of the night. The collection featured one-of-a-kind looks, all in red, from the world’s most celebrated fashion houses. The lot, auctioned by Sharon Stone, sold for 5 million dollars.

Also offered in the auction was the last seat on a flight to space on Virgin Galactic with Leonardo DiCaprio. This incredible opportunity sold for $1 million. A first seat was auctioned at last year’s Cinema Against AIDS Cannes gala.

After the Cinema Against AIDS dinner, guests were invited to an exclusive “After Party,” presented by Moncler.

Since amfAR’s late Founding International Chairman Dame Elizabeth Taylor hosted the first Cinema Against AIDS in 1993, the event has become the most coveted ticket in Cannes. 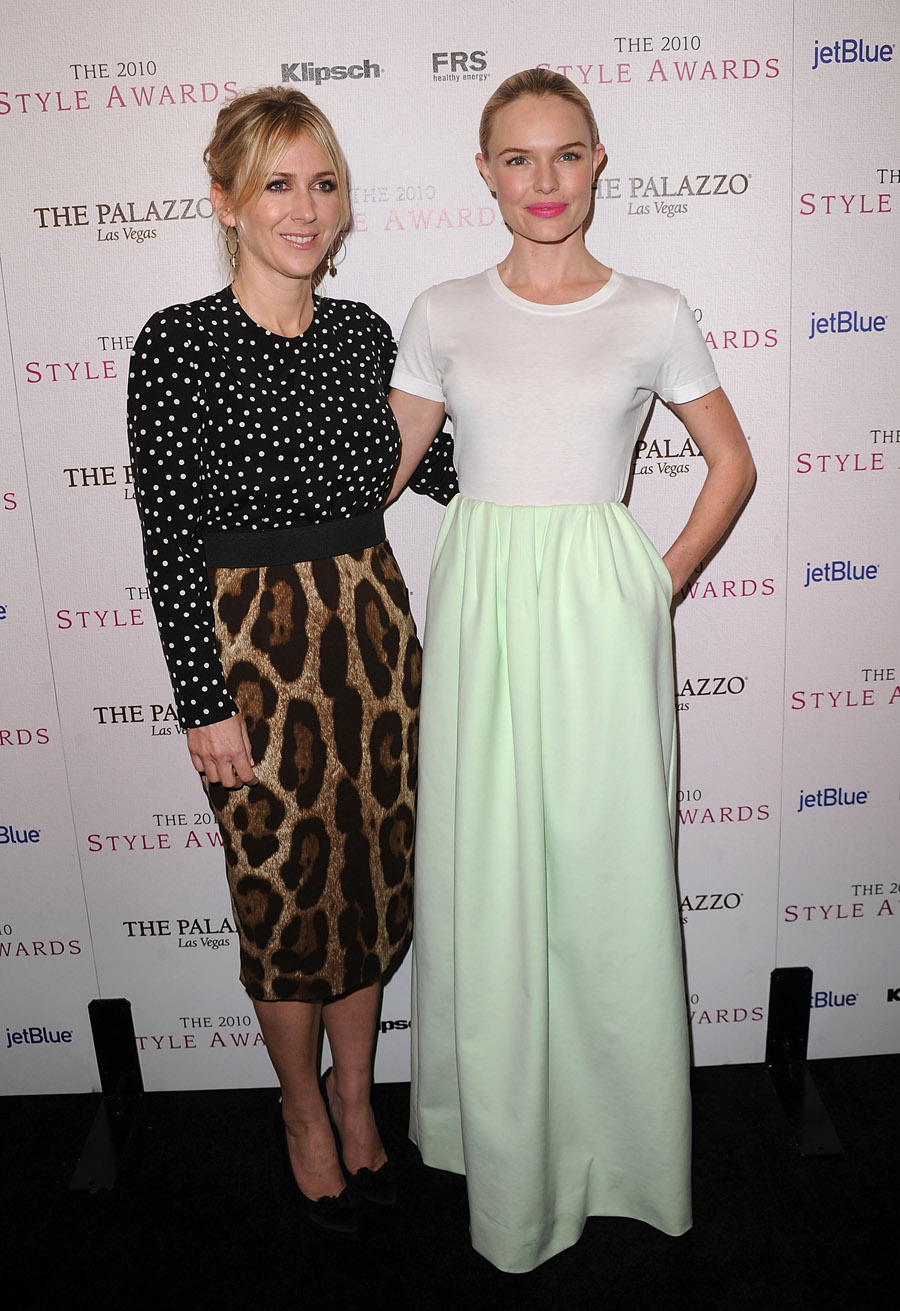