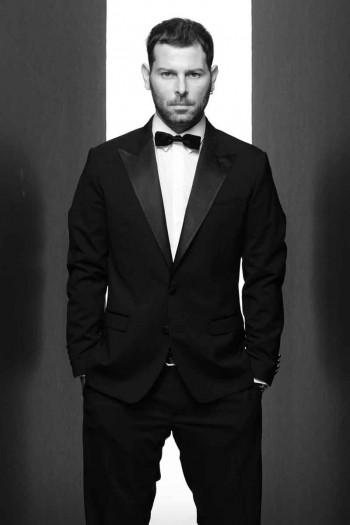 PARIS, May 27, 2014/ — After collaborating with the creative team of photographer’s David Lachapelle and working for celebrities dressing in New York and Los Angeles, Fausto Puglisi did consulting for various fashion houses such as Blumarine and Versace.

In 2010, Domenico Dolce and Stefano Gabbana helped him launch his own label, selected for their concept store Spiga2. In September 2012 he was named artistic director of Emanuel Ungaro.

Fausto Puglisi is competing for the ANDAM Fashion Award with a purse of €250K (US$342K)The winner will be elected by the 25-member judges panel on July 3rd 2014. 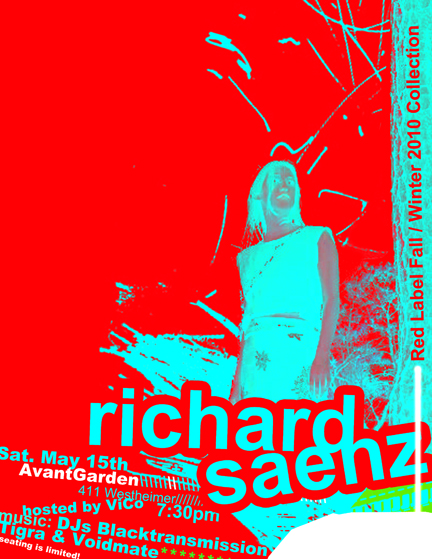