The renowned sushi rolls were served atop iconic mini Candie’s shoe boxes which celebrities opened to reveal how much Candie’s would be donating to St. Jude’s Children’s Research Hospital on his/her behalf.

Everyone was seen enjoying the renowned Katsuya sushi rolls which were atop iconic mini Candie’s shoe boxes. When celebrities opened the boxes, a dollar amount was shown. The amount revealed with be how much Candie’s would be donating to St. Jude’s Children’s Research Hospital on his/her behalf. 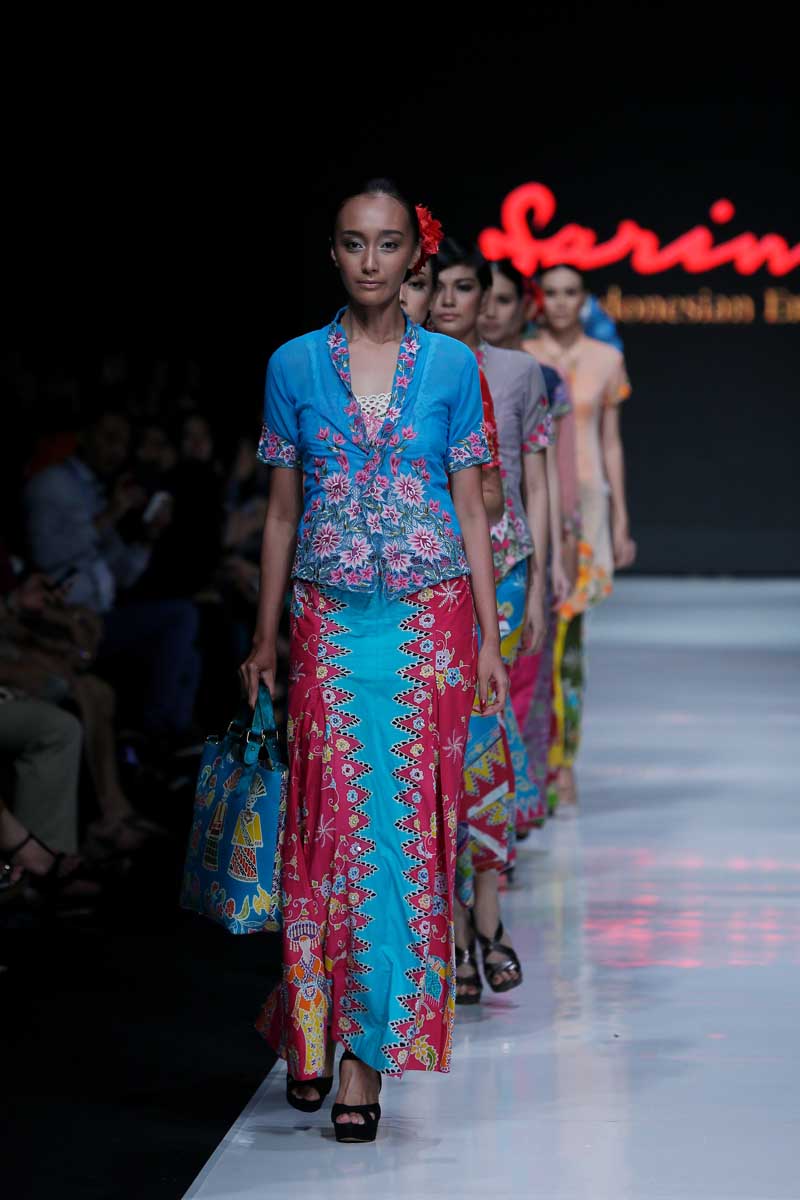 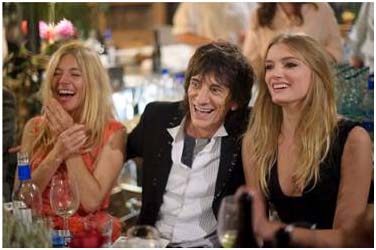 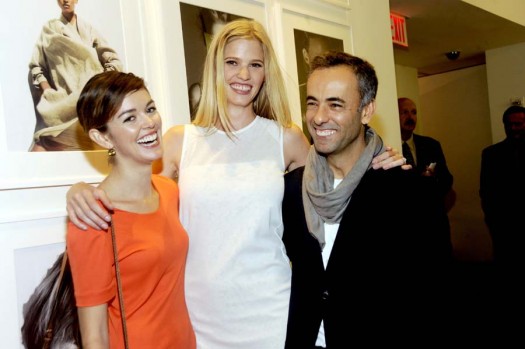