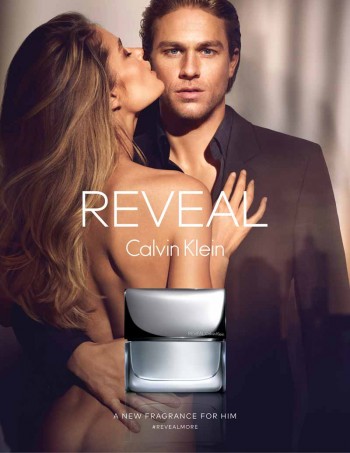 Scheduled to debut in February 2015, REVEAL Men Calvin Klein is the men’s counterpart to the recently released women’s fragrance, REVEAL Calvin Klein, which launched in July 2014 and which features a campaign that stars Charlie Hunnam and Doutzen Kroes.

With the release of REVEAL Men Calvin Klein, the brand continues its collaboration with British actor Charlie Hunnam, who stars in FX’s hit television series, Sons of Anarchy, and Dutch supermodel Doutzen Kroes, who will star with the “REVEAL MEN CALVIN KLEIN” Campaign scheduled to break on February 2015.

The print campaign features Mr. Hunnam and Ms. Kroes in a heated embrace through the window of a modern high-rise apartment. As the sun sets behind a dusky skyline, the city is reflected in the window, suggesting a voyeuristic glimpse at a sexy game of seduction and desire.

REVEAL Men Calvin Klein captures the tension between instant attraction and playful seduction, and the scent is a modern fragrance with identity; its signature character makes for a powerful seductive statement. Crystallized ginger sparks an exhilarating rush of freshness in the top. The sensation deepens as a seductive raw salt signature and addictive vetiver exposes an inhibited masculinity.

The fragrance bottle was designed by Sam O’Donahue, founder of creative agency ESTABLISHED, in collaboration with the Calvin Klein, Inc. and Coty creative teams. 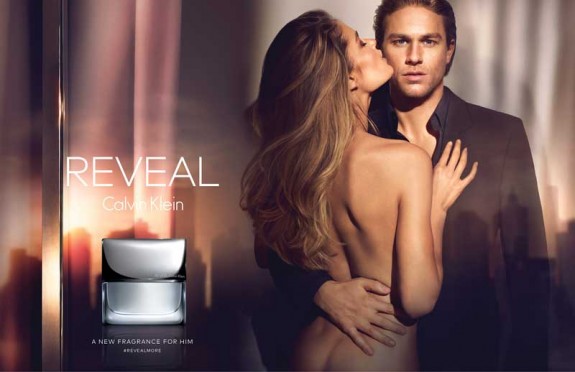 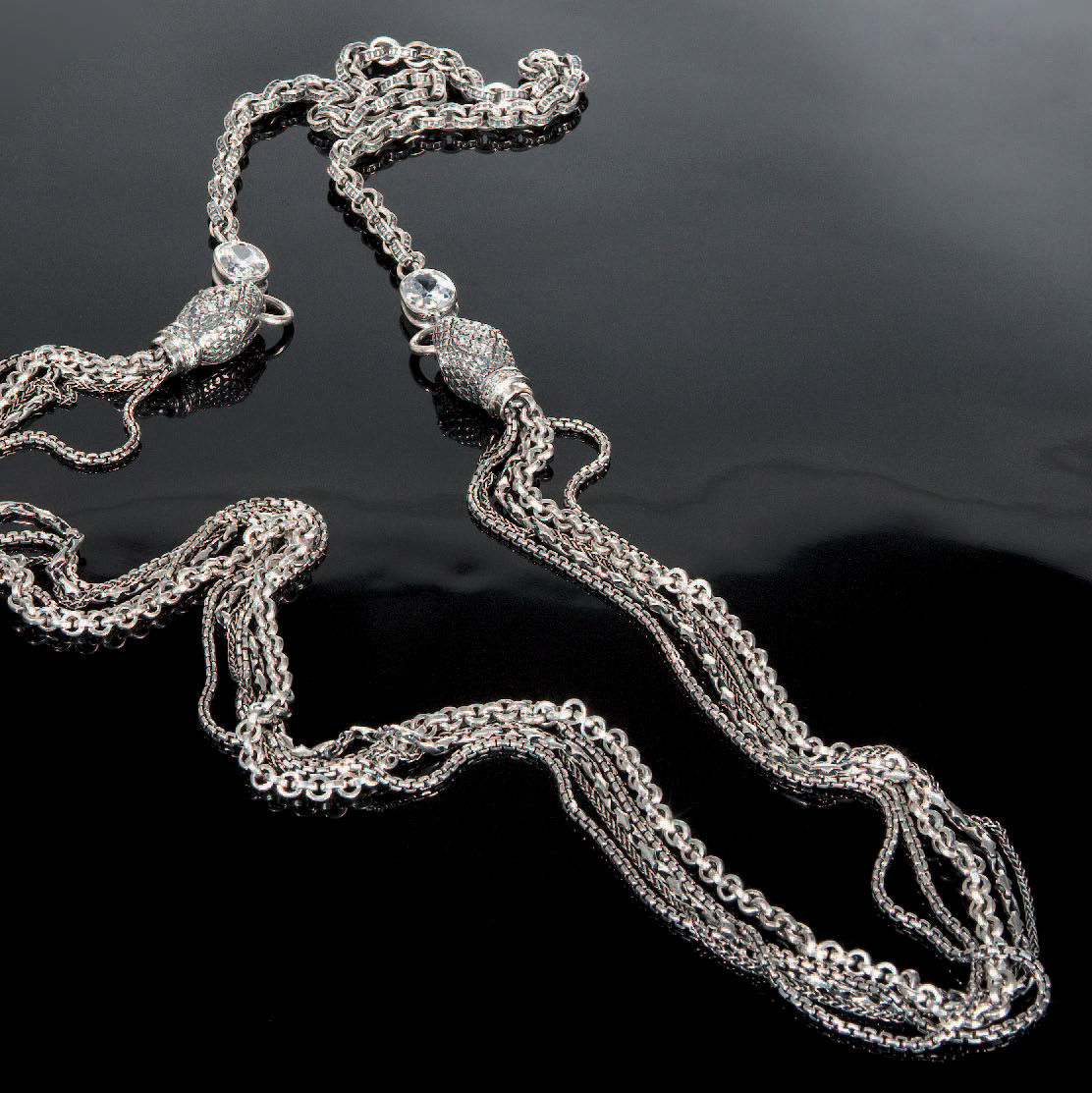 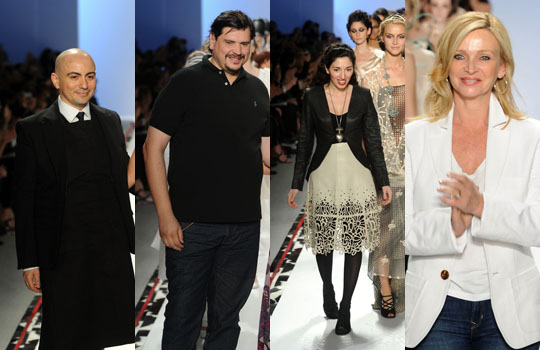 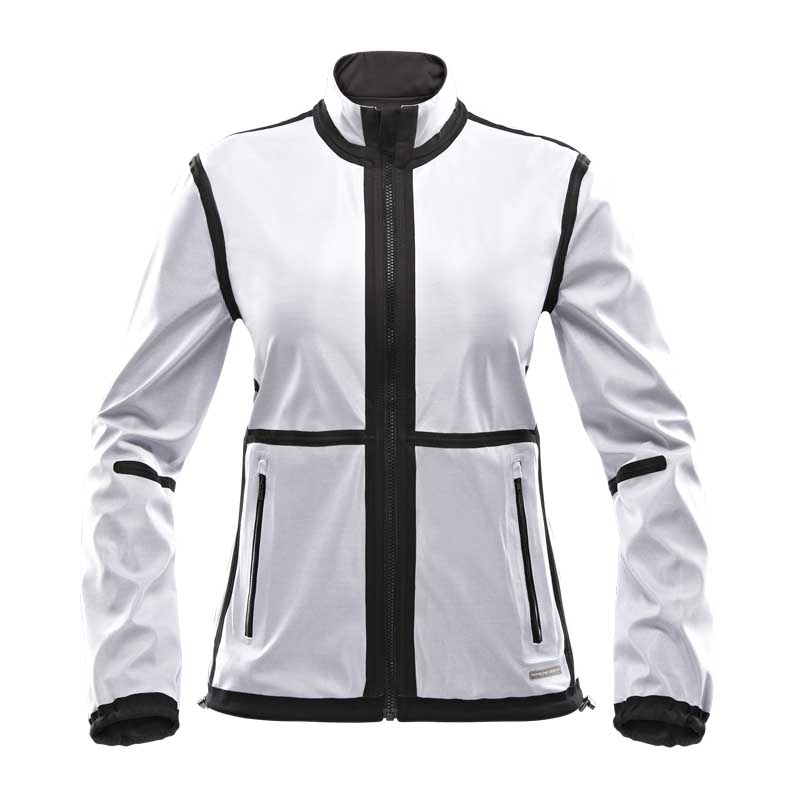