Announced by the British Fashion Council today, Mary Katrantzou as this year’s winner will receive a grant of £200,000 grant to provide necessary infrastructure to take her to the next stage in their business. The Fund which was established in 2008 also provides the winner with a bespoke, high level mentoring support programme over a twelve month period.

Alexandra Shulman, Editor of British Vogue and Chair of the BFC/Vogue Designer Fashion Fund, commented: “Mary Katrantzou is incredibly deserving of this year’s award. It was an extremely diverse shortlist but ultimately we all agreed that Mary has not only created a strong and hugely appealing identity for her work but that she has put in place measures that, along with the support of this prize, should ensure an exciting and successful next stage of her career.”

Emilia Wickstead, Holly Fulton, Mary Katrantzou, Michael van der Ham, Mother of Pearl, Osman, Sophia Webster were shortlisted for the 2015 prize and were invited to present their collections and five year business plans to the Fund judging committee which is made up of representatives from businesses who support the Fund and industry experts.

Caroline Rush, Chief Executive, British Fashion Council, commented: “A huge congratulations goes to Mary who has deservedly received this year’s BFC/Vogue Designer Fashion Fund. As anyone who has met her knows, she is a tireless worker, has an abundance of creativity and has grown from being one of London Fashion Week’s must-see emerging talents, to one of the world’s most talked about designers. It really is a pleasure working with Mary and we are thrilled that we are able to support her business at an exciting time of growth.”

The Fund, now in its sixth year is a legacy project from the BFC’s 25th anniversary celebrations. This year the BFC has created an exclusive online video series, Designer Fashion Fund, which follows the application process, interviews with the judging panel and celebrates the previous winners of the Fund; Peter Pilotto (2014) Nicholas Kirkwood (2013), Jonathan Saunders (2012), Christopher Kane (2011) and Erdem (2010). The episodes will be published over the course of 2015 and can be viewed at youtube.com/BritishFashionTV and Vogue.co.uk 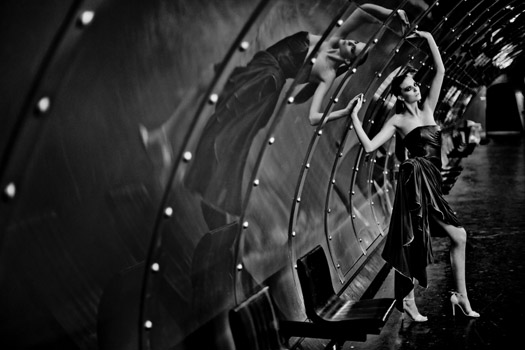 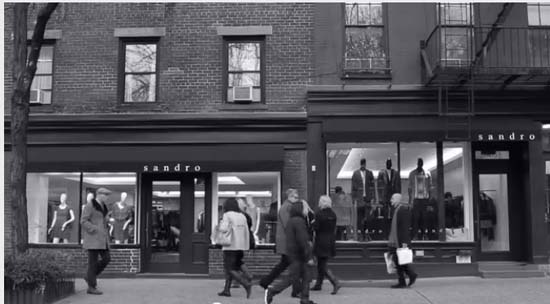 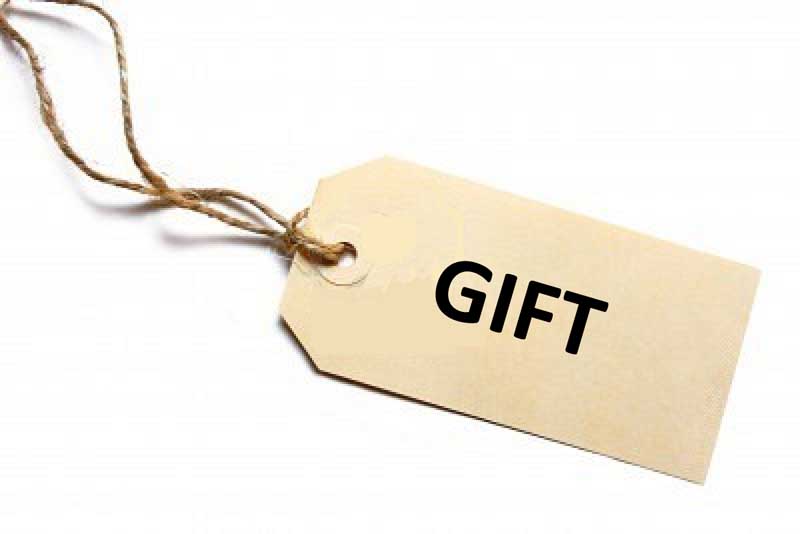