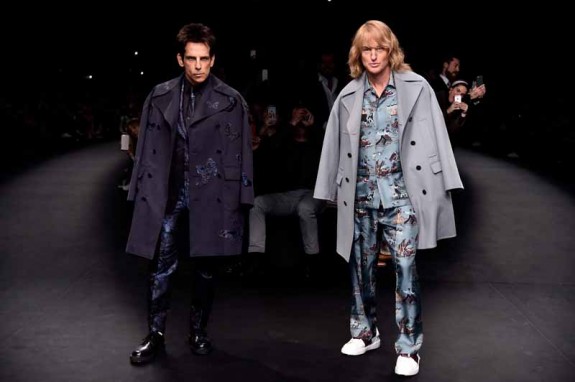 PARIS, Mar 10, 2015/ — To the delight of fashionistas, Ben Stiller and Owen Wilson brought Blue Steel back on the catwalk as the actors resurrected their onscreen characters Derek & Hansel, respectively as the Valentino Fall 2015 show.

Their surprise appearance on the catwalk became the official announcement of Zoolander 2’s release date of February 12, 2016! 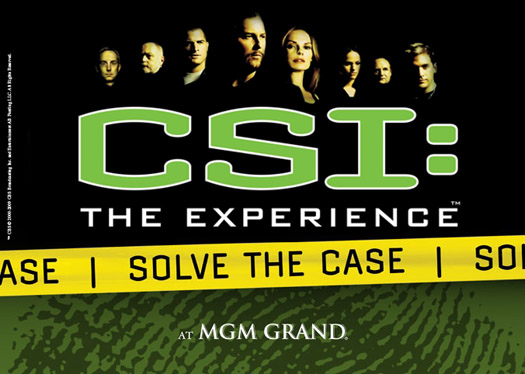 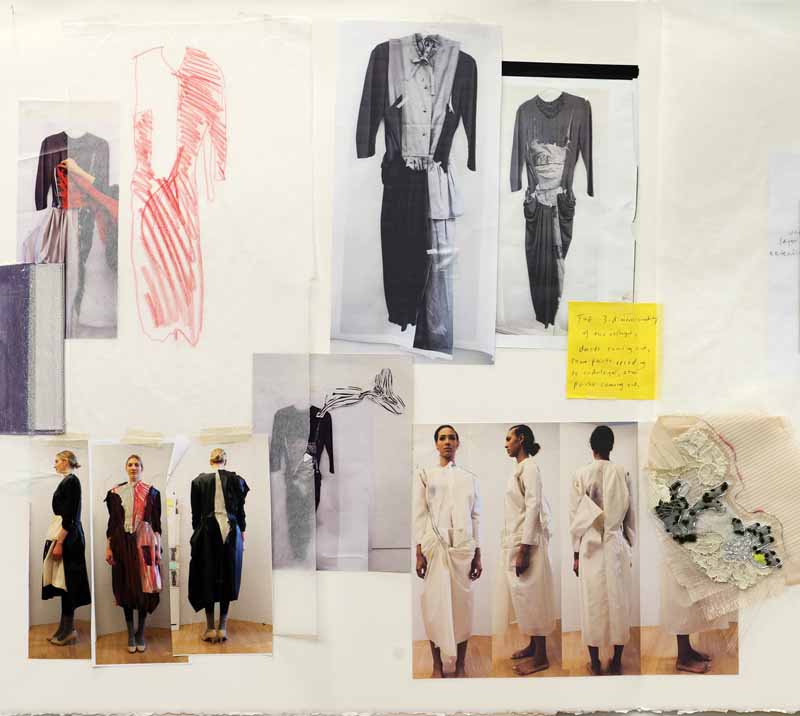