To unveil Olivier Theyskens’ first creations for Azzaro Couture, the House has given carte blanche to musician Sylvie Kreusch and director Lukas Dhont.

In sync with the rhythm of drums, the portrait of a woman with an incandescent craving, marked by the absence of the one she desires, turns into a feverish hallucination.

Throughout the sequences of the film, the silhouettes created by Olivier Theyskens are revealed. The designer reinterprets the iconic three-ring motif of the House with embroidered crystals featured on a long slender silver lurex velour dress that is fluidly draped.

The signature three-ring motif is also elongated to highlight the natural curves of the body on a long black willowy dress with structured shoulders.

The coatdress imposes itself by its perfect tailoring and the sophistication of its ornaments. In triple black crêpe or in a mix of jacquard and lurex lace, it is in both versions adorned by crystals that highlight the collar, the pocket and the cuffs.

Inspired by the heritage of Loris Azzaro, Olivier Theyskens embraces the Couture savoir-faire of the House. In a free interpretation, the designer seeks through the apparent simplicity of the cuts, dear to the founder of the House, to give women freedom of movement, glamour and sophistication.

Olivier Theyskens infuses his style and a new energy that echoes the striking and singular universe of the artist Sylvie Kreusch directed by Lukas Dhont and Alessandro Cangelli, and styled by Tom Eerebout. 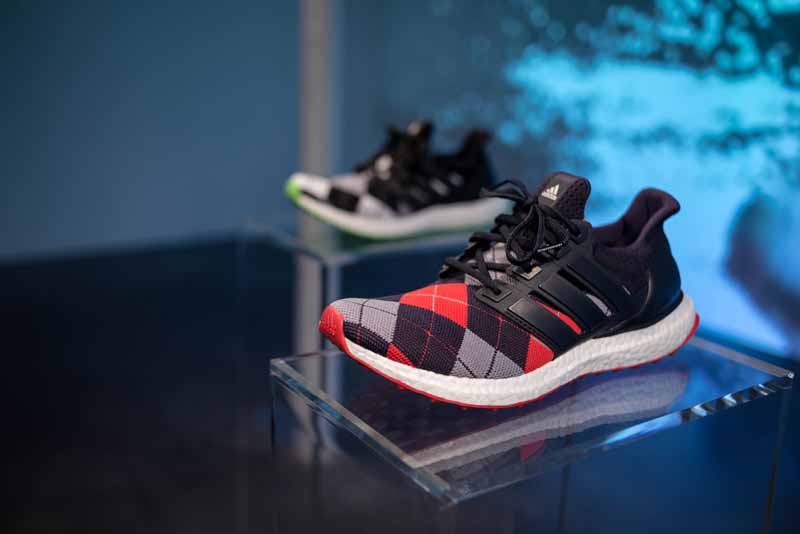 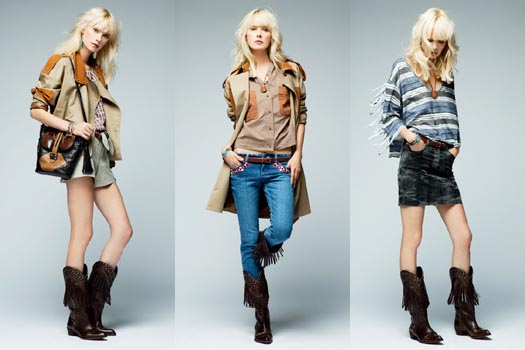 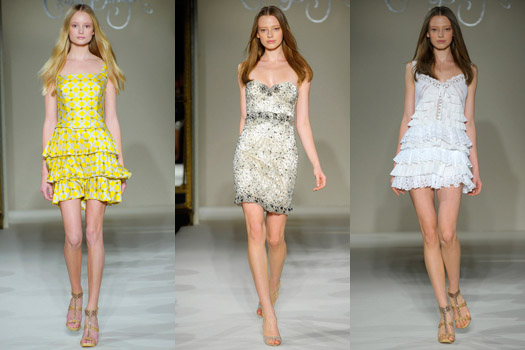