After the jointed debut last September, and before the next Prada show to be held during the upcoming Milan Fashion Week, Miuccia Prada and Raf Simons have unveiled the brand’s SS21 campaign – the first one born under the double creative direction of the two designers.

In full Prada style, the campaign is a mixture of minimalism and eccentricity and continues the dynamic of the dialogue established with the viewer who, after the success of the Q&A in September, returns to ask questions concerning the relationship between man, nature and technology: “Is future a romantic idea for you?“; “Does ‘cloud’ make you think of data or the sky?” or “Is nature out there or in here?”

The relationship between man and technology also determines the making of the campaign, which was creatively directed by Ferdinando Verderi, but which was entirely shot by machines that photographed the models (the same who walked the show) from different points of view and angles.

The answers provided by the consumers on the Prada website will then become part of the subsequent campaigns, continuing this digital dialogue that, it seems, will likely be the main theme of Prada’s communication strategy in the new 1920s. 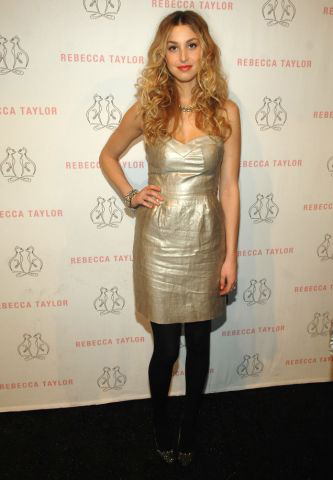 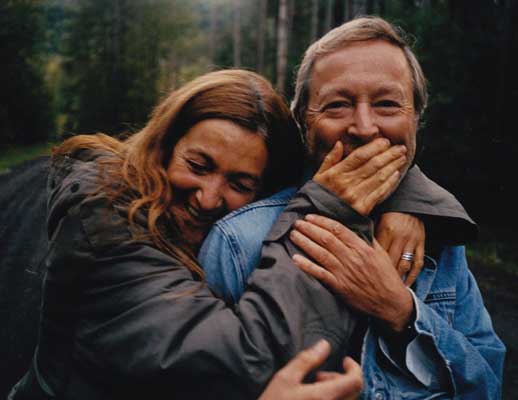 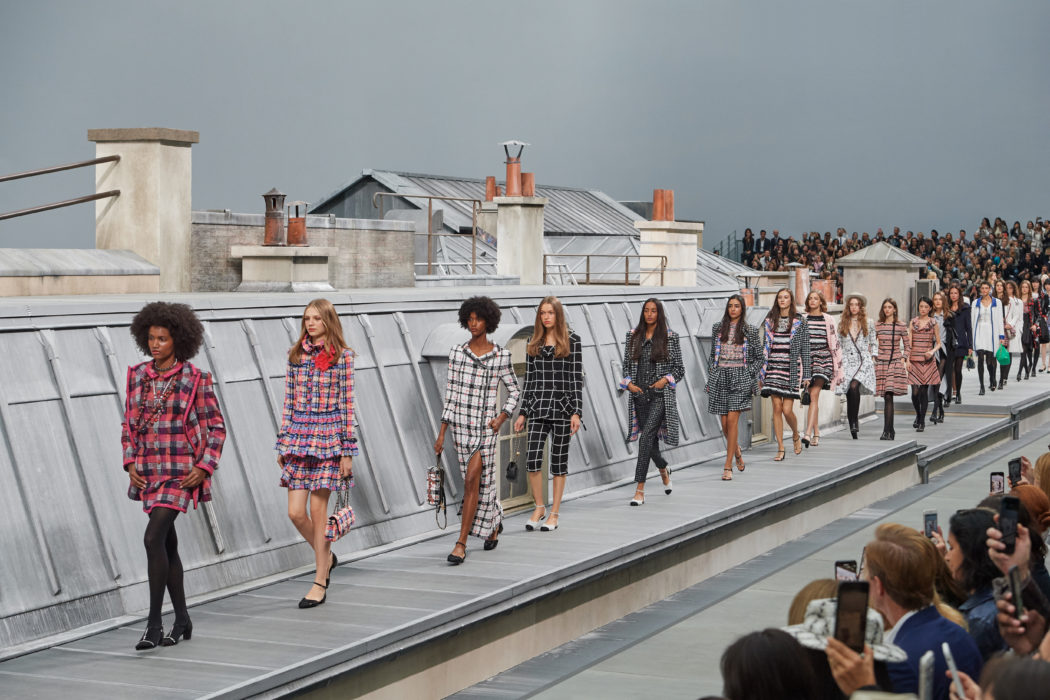