After the announcement of the farewell between Kris Van Assche and Berluti, which came last week, Kenzo, another brand part of the LVMH group has lost its creative director: Felipe Oliveira Baptista, the acclaimed designer who directed Lacoste for eight years and took over from Carol Lim and Humberto Leon as artistic director of Kenzo in the summer of 2019. His tenure at Kenzo was certainly a beautiful moment for the brand, with absolutely remarkable collections.

The real question, however, is: will it be necessary to replace him?

When the famous Sebastien Meunier left Ann Demeulemeester after the acquisition by Claudio Antonioli, the new owners of the brand preferred to let the brand’s collections be signed by the design team rather than focus their fiches on a new creative director. As Business of Fashion points out, among other things, Kenzo is one of the few premium priced brands of LVMH (i.e. a step below the luxury price of brands such as Louis Vuitton or Dior) perhaps suggesting that the brand could receive the same treatment: to be put on autopilot, producing the classic branded items that have evidently driven sales so far without further pushing its transformation into a luxury brand , made difficult by the historical moment.

While brands such as Louis Vuitton and Dior quickly returned to health after the lockdown, the 23% drop in luxury sales last year also prompted industry titans such as LVMH to get rid of excess weight: the group has in fact pulled the plug on Rihanna’s brand, Fenty, along with British shirt maker Thomas Pink and shoe manufacturer Nicholas Kirkwood , with which the group had a financial partnership. It will certainly be seen more clearly at the bottom of the matter when a successor to Baptista is officially appointed. 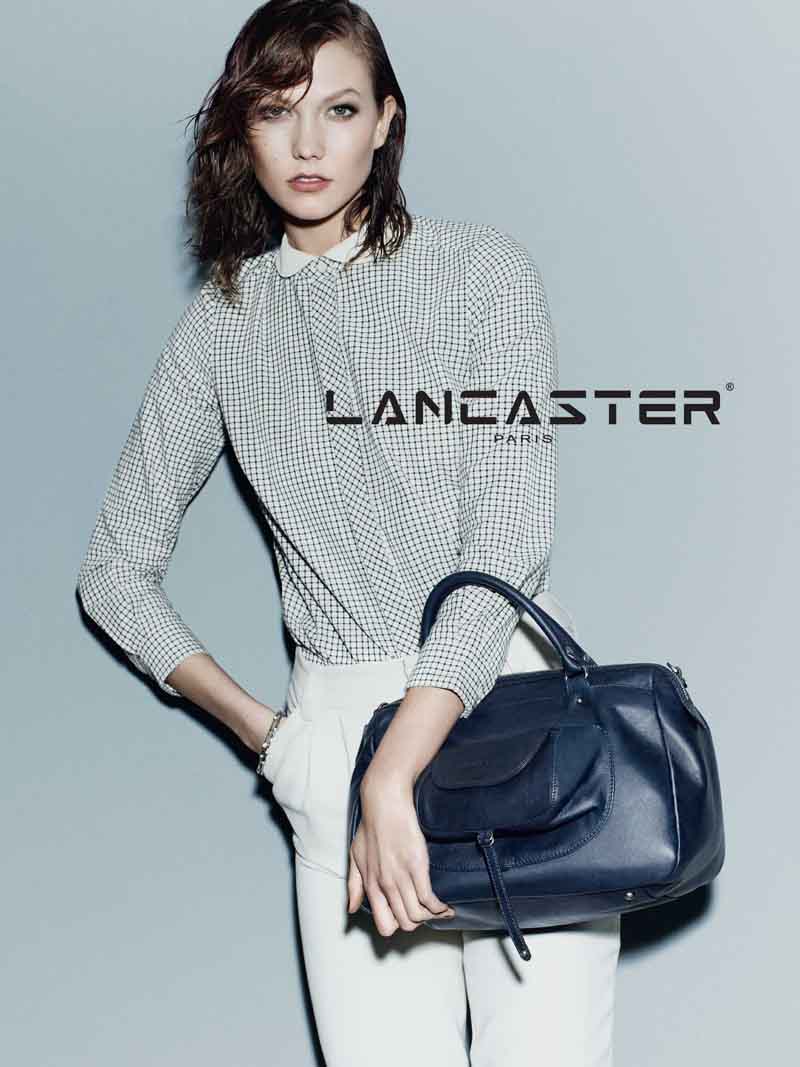